Legendary baseball player Honus Wagner of Pittsburgh Pirates is one of those names that can provoke a bidding war whenever it appears on a lot in a sports memorabilia auction. Back in 2007 a rare baseball card depicting him was sold for a whopping $2.8 million during a private sale, securing a new record for a baseball card price.

Recently, though, a new record has been established, only this time it represents the highest sum ever paid in a public sale for a baseball card. Goldin Auctions has recently sold what is known as the “Holy Grail” of sports memorabilia, and which is an extremely rare 1909-11 Honus Wagner. The sale happened online, and the winning bidder paid $2.1 million, which is $500,000 more than what the card made the last time it went on the market in 2008.

The successful businessman who bought the lot wished to remain anonymous, so we can’t tell you who set the new record. The card is larger than the standard ones in the T206 set issued by the American Tobacco Company, which brought it the “Jumbo” Wagner description. The cards were issued between 1909 and 1911 and were sold in loose tobacco and cigarettepacks. 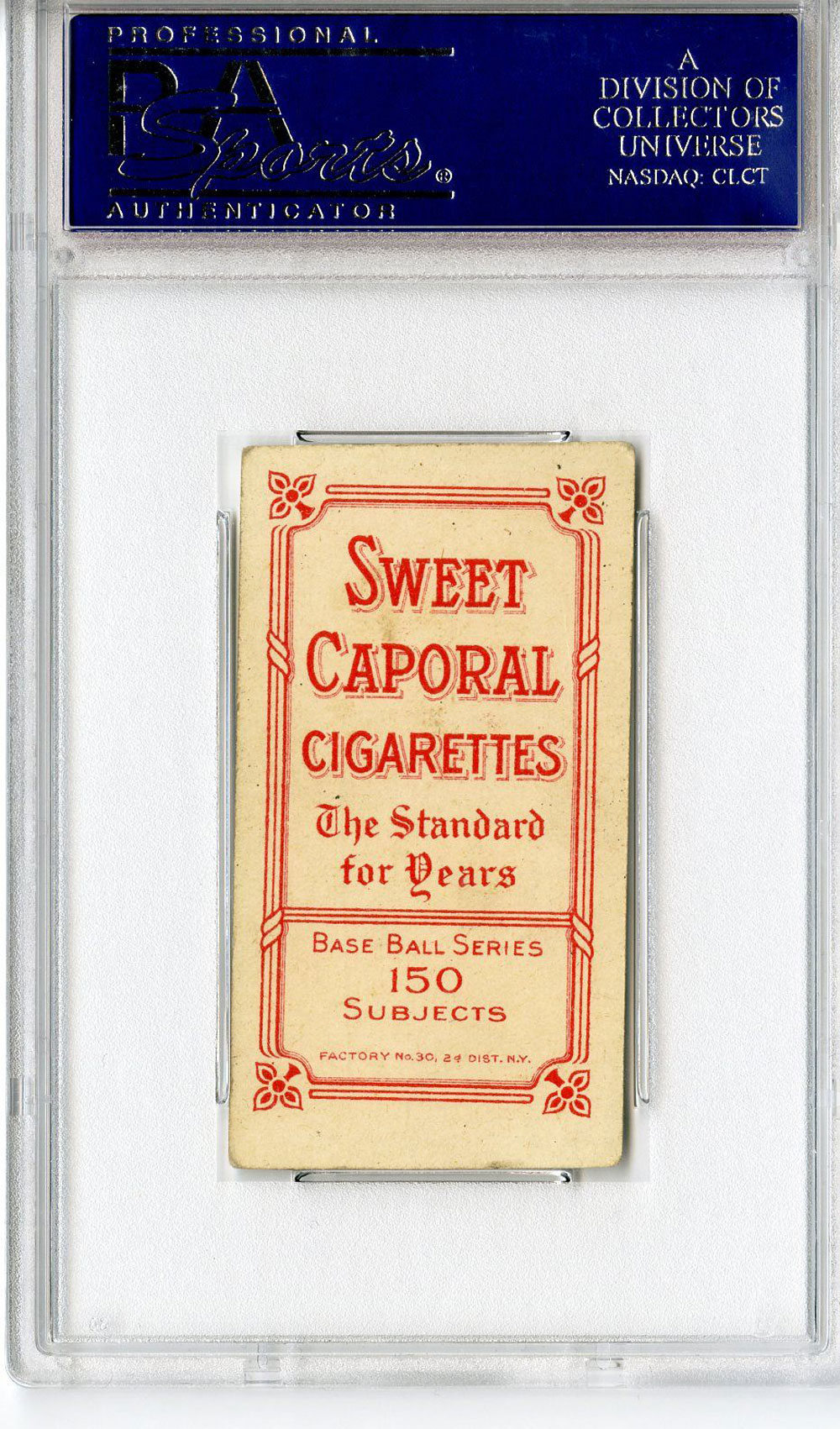 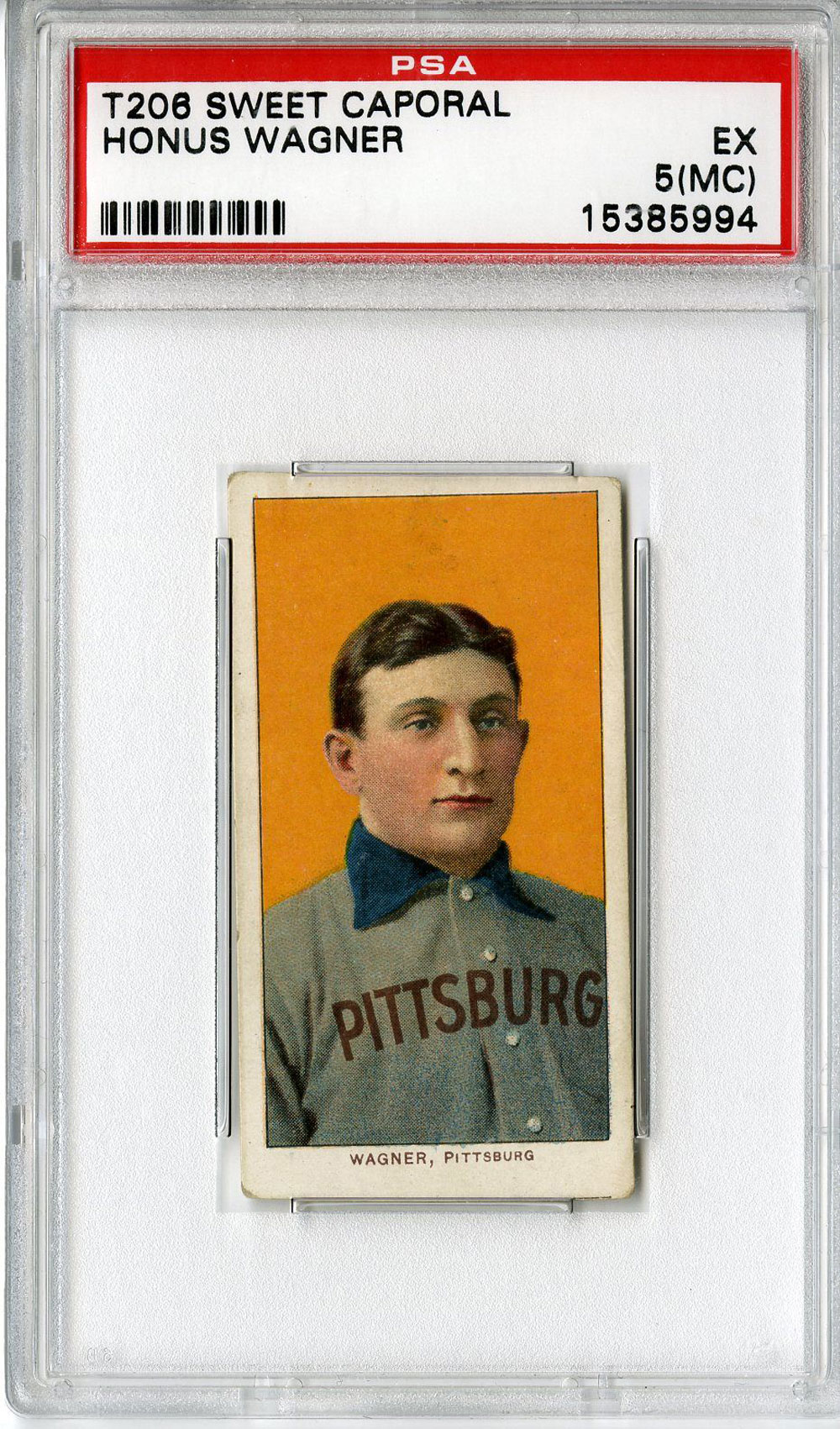 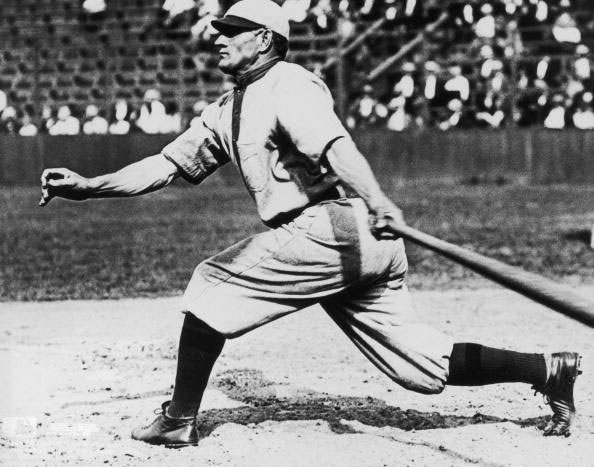