Yes, these make up the most expensive row of houses in the world. Cornwall Terrace is its name and it is located in Regent’s Park, London. The eight mansions were designed by architect Sir John Nash, who was commissioned by Prince Regent (who became King George IV) to create the masterwork known as Regent’s Park.

Many years later, Oakmayne took the entire Cornwall Terrace under its wings and turned it into an absolutely sunning building. The double-fronted mansions received the most amazing interiors and even two extra underground floors. Each house flaunts prohibitive prices of £29 million to £60 million. The whole row of terraces is worth £400 million (that’s about 624,480,000).

Two of the mansions are now for sale (£29 million and £39 million), but we can’t say exactly which ones. What we do know though is that each of the nine terraced homes have five to seven bedrooms, silent hydraulic elevators and a total of 8,000 – 14,000 square feet of space. 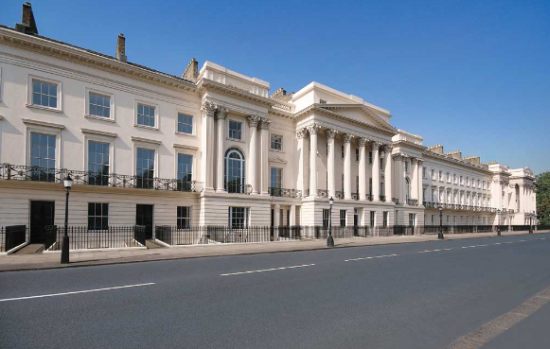 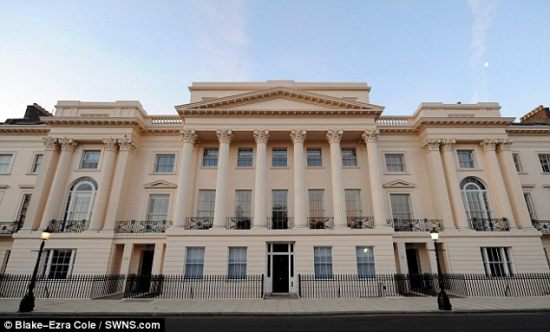 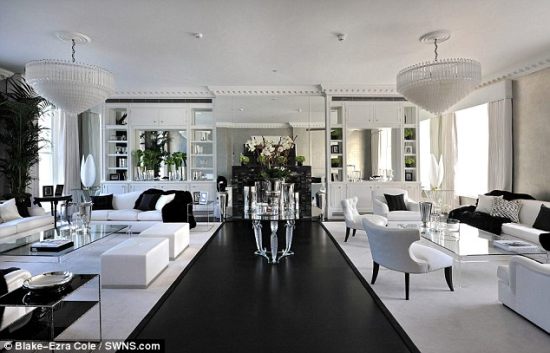 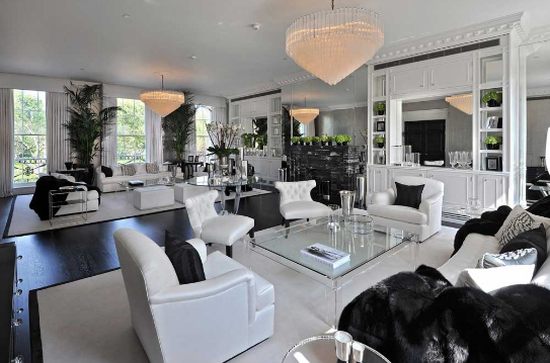