Tamara and Petra Ecclestone Spent over $3.5 Billion in 9 Years

Bernie Ecclestone, the 81-year-old Formula 1 boss has recently declared his disappointment in his two beautiful daughters, with regard to their spending habits. Back in 1997, the loving father deposited £3,000,000,000 (over $3.5 billion) in a trust that Tamara and Petra would have full access to when they reached the age of majority.

He had hoped that his daughters would find clever ways of investing the money. He wanted a great future for his children and grandchildren and hoped that this money would ensure that. “The idea was that they’d buy super-quality property that would be long-term, for their children and everything else. It didn’t happen. They haven’t done that.”

Among the lavish, opulent and ridiculously expensive things that the two sisters spent their money on, we mention Petra’s £12 million wedding and Tamara’s £1 million crystal bathtub. They spent the money from their trust in less than ten years. 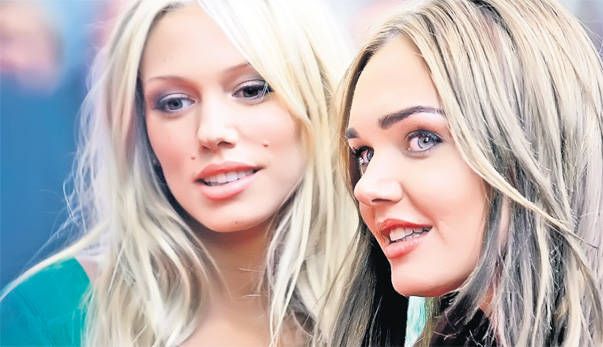