Style and Attitude: The Fashion Icons of Today

If a few decades ago a fashion icon was a living example of good taste and style, today the concept has turned into something completely different. Now it is all about attitude and personality, because clothes are used as statements of self rather than a means of dressing in a way that compliments one’s whole appearance.

It is not so much about matching colors, fabrics and styles anymore. To really be a fashion icon you have to be controversial. Your choices need to shock, they have to send a message. Your entire appearance needs to be dramatic and memorable. Good taste is not even an issue anymore. After all, the very concept of taste is highly interpretable and disarmingly relative. So here you have our list of the five most controversial fashion icons of today. 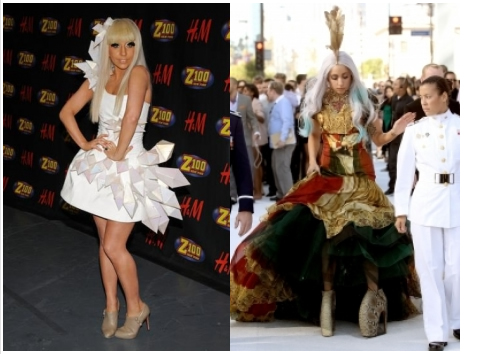 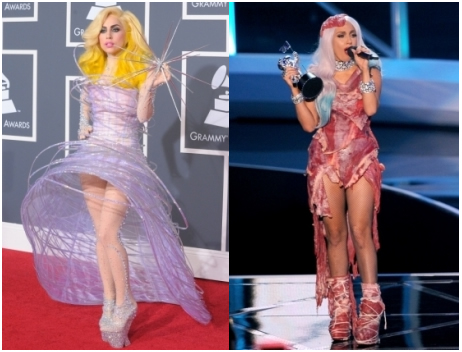 There is one name that cannot be overlooked when talking about “controversy” or “fashion”. Lady Gaga is almost a definition per se, the living explanation of the word “attitude”. Her appearances are always surprising and never easy to describe. She sometimes gets close to being diaphanous, but then “ruins it all” by showing herself in public almost grotesquely dressed. Oversized hats, mind-boggling high heels, structural dresses or even meat garments…there is nothing too weird for Gaga. 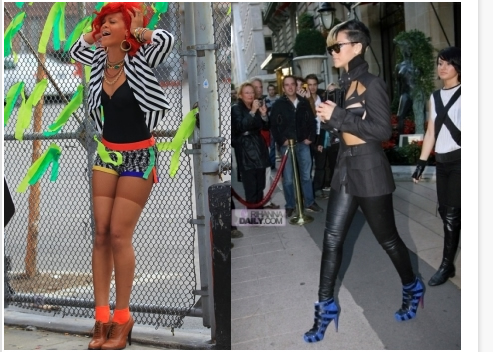 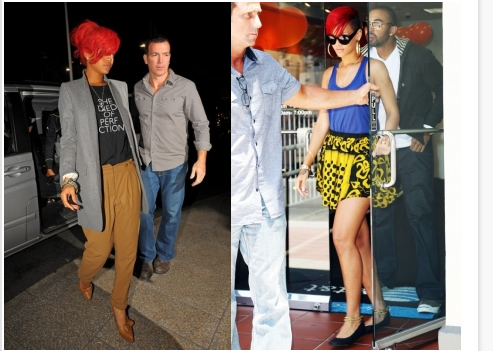 Here you have another example of “love-it-or-hate-it” style. Rihanna is a young woman that has no difficulty in wearing bold combinations or changing her own style. From clothes to hair, her image is always altering and evolving. Colors never seem to scare her and she actually seems to enjoy showing dramatic variations in look. She knows how to joggle with different styles but also stay consistent with herself. 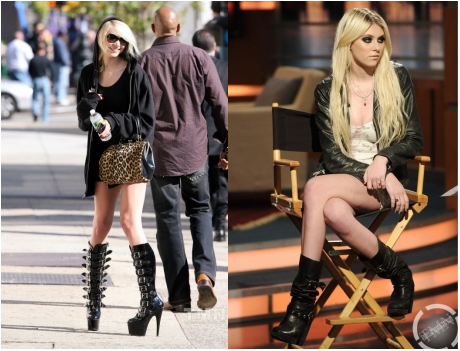 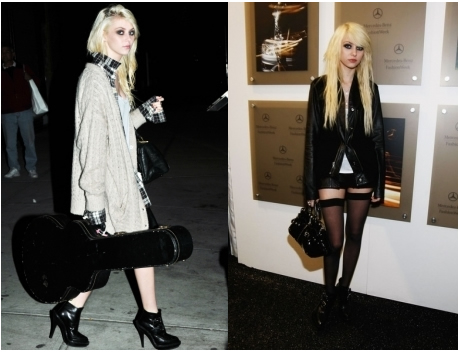 Once again, “dramatic” seems to be the perfect word. Biker jackets, mini skirts, intense makeup, ripped-off tights, rock high heel boots, the star is the perfect illustration of aggressive style. Taylor’s appearances are always nonconformist and daring, many times sluttish. The only thing about her that can still be associated with innocence is her skinny and apparently frail body and her fairy-like blond hair. This makes it very difficult to say whether she is a grown woman or a little girl. 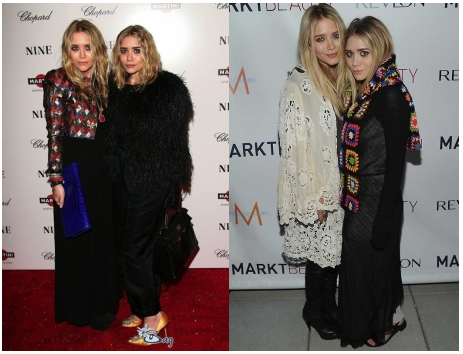 They seem to have been in the show biz since forever now, but that is only because they started out very young. They were simply adorable in the Full House TV series when they were only one year old, but that was long time ago. They quickly grew up and their personalities soon began to get a clear contour. Today the two actresses are best defined by a carefree attitude. Their hair, their clothes, their accessories, everything about them sais freedom and independence. Their style can be described as messy-hobo and grunge goth glamour. 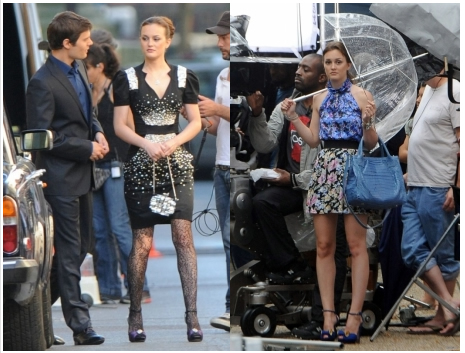 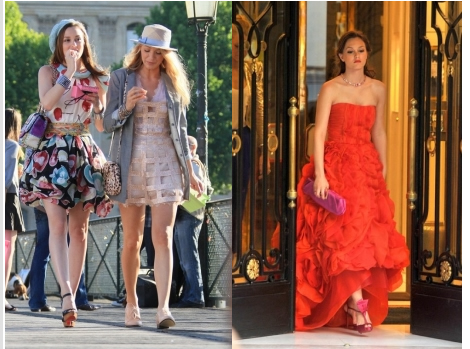 No, she is not an actual celebrity, but a book and movie character. A unique character, that is! You never know whether to love her look or to frown upon it. She can be cute and colorful or disturbingly colored. She is always surprising, but she has a special way of making you think twice before passing a judgment on her style. Her attitude simply makes her daring combinations seem admirable and many times adorable. Accutron’s Legacy: How Today’s Designs Hold a Piece of the Past

On October 25, 1960, Bulova released the first and most advanced electronic watch in the world. The Accutron wrist watch was the first of its kind, and it has continued to influence our culture for over 60 years. Since its original release, over 200 models of Accutron have been released. The timepiece has continued to […] Transparency The Rana Plaza tragedy, which killed thousands of garment workers, is a wake-up call for fashion companies to increase transparency. It highlighted the lack of transparency in supply chains and how this can result in unsafe working conditions and environmental damage. Transparency will make it easier for customers and fashion businesses to understand how […] Love is not about staring into each other’s eyes, but about sharing the same gaze. And an engagement is a sign that the couple is ready to take the next step toward marriage. It’s a big event, not just for the newlyweds but for their friends and family as well. When a close friend or […]