Sergey Brin, the Co-Founder of Google

Take a minute to remember life without Google. It’s more difficult than you’d expect, isn’t it? We’re so used to googling every piece of information that we need, that we don’t even realize how dependent we’ve come to be to this search engine. And it all happened in just a matter of years. Can you remember the days when we used to rely solely on books and libraries for information? Those days are far behind us, and we have to thank Sergey Brin and Larry Page for that.

Sergey Mikhaylovich Brin was born on August 21, 1973 in Russia. His parents were both intellectuals , and this ensured him a brain-stimulating environment and a sound educational background. His father, Michael Brin, is currently a professor of mathematics at the University of Maryland, while his mother, Eugenia Brin, is a research scientist at NASA’s Goddard Space Flight Center. Michael and Eugenia’s son is now the 24th richest man in the world with an estimated net worth of $19.8 billion, a ranking that he shares with his partner, Larry Page. 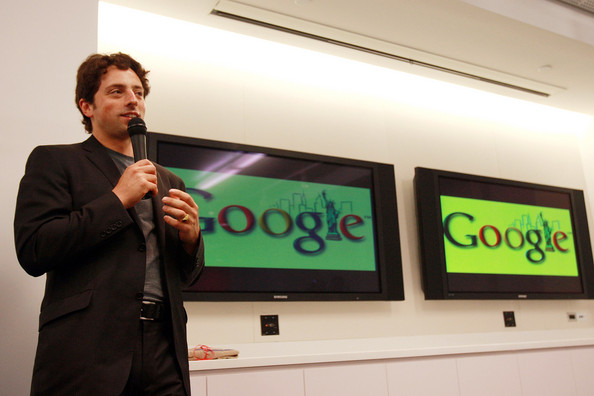 As mentioned before, Sergey was born in Russia, but when he was five years of age his parents decided to emigrate to the United States. They had a good reason for doing that: they were Jews and anti-Semitism was affecting their lives every day in their native country. There was no official position of the country against Jewish people, but discrimination was present everywhere at the time. Michael Brin for instance was forced to follow a career in mathematics, even though his dream had been to study physics. The Communist country excluded Jews from upper professional ranks, especially when it came to  the physics department (the Soviet leaders did not trust them with nuclear researches). “Nobody would ever consider me for graduate school, because I was Jewish.” Sergey’s father said.

However, the education system in Russia allowed students to obtain a PhD without going to graduate school, if they took some exams and if someone (an institution) agreed to consider their thesis. This is how Michael Brin managed to become a doctor in mathematics, thus following on his father’s steps, who also had a PhD in math. Michael knew no other way of life but that which he led in his country, until one day when, during a mathematics conference in Warsaw, Poland, he had the privilege of hearing fascinating stories about the life western scientists enjoyed. After talking to his brethren intellectuals at the event, he discovered that people in the west were “not monsters” and that gave him a strong determination to leave Russia and head to the States. 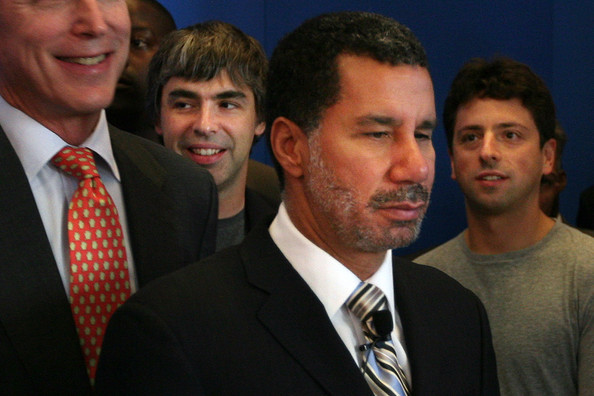 When he announced the decision to his family, Eugenia was not very excited about the news. She felt comfortable with her life in Moscow, working in a research laboratory of the Soviet Oil and Gas Institute and having a lot of friends there. Together, the couple was making good money and had pretty much everything they needed. Eugenia however understood the importance of giving her son the chance of leading a better life in a country where being Jewish was not a problem.

So in 1978 they applied for an exit visa. This led to a series of unfortunate events for the entire family: Michael was instantly fired for wanting to leave the country and Eugenia had to quit her job for similar reasons. They had to take on different temporary jobs and just wait for a response from the embassy.  Fortunately for them, the response came much sooner than they had expected, and it was a positive one too. They were finally allowed to go and start a new life abroad.

For young Sergey, the adjustment process was a difficult one. He had problems with learning the new language and his Russian accent made it difficult for others to understand what he was saying. He attended elementary school at Paint Branch Montessori School in Maryland, while his father helped him constantly develop his mathematics skills at home. He then went to high school at Eleanor Roosevelt High School and later to the University of Maryland to study computer science and math. In 1993 he graduated with honors, receiving his Bachelor of Science degree in May. 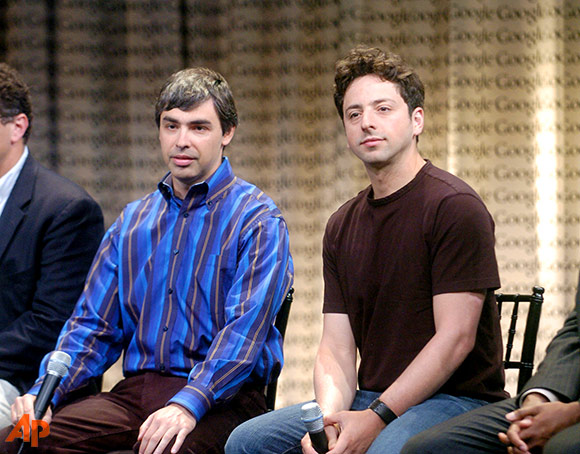 Since his parents believed that “everybody in their right mind” should have a doctorate, it was no surprise that Sergey went on to study computer science at Stanford University. Actually, when his younger brother was a child, he once asked his father if it was true that “before you play in the NBA you have to get a PhD”. Michael couldn’t resist the temptation of answering with a convincing “Yes Sam, that’s it!”. However, Stanford was where Sergey’s somehow predictable future changed radically.

Sergey was giving an orientation tour to a group of new Stanford PhD students, when he met Larry Page, one of the people in his group. At first, the two found each other obnoxious and didn’t get along at all. Soon enough however they found themselves working on a project together, becoming “intellectual soul-mates and close friends”, as The Economist described their relationship in 2008. They co-authored a famous paper, entitled “The Anatomy of a Large-Scale Hypertextual Web Search Engine”, and crammed their dorm rooms with cheap computers to work on their project. They saw the great potential of their new search engine and tried to sell it for $1 million, but no one was interested. At this point they decided they would both take leaves of absence from Stanford and create their own company together.

Their search engine was named Google, which is actually a misspelling of “googol”, a word which refers to the number 1 followed by one hundred zeros. The name is meant to suggest the mind-boggling information that the engine operates with. Today it may very well also represent the that money the company makes every year. Google grew at an impressive rate and now it is one of the most famous companies in the world. Almost everybody  has heard of the joyful and very unconventional Google offices with dedicated game rooms, free meals and a policy that encourages employees to spend 20% of their working hours to develop personal projects.

So what does the 24th richest man in the world do with his incredible wealth? He engages in philanthropic activities and chooses to spend very little for himself. According to Sergey Brin, he was raised to be happy with not so much: “I still find myself not wanting to leave anything on the plate uneaten. I still look at prices. I try to force myself to do this less, not to be so frugal.” He did buy a private jet (together with Larry Page), a new car and a home in San Francisco for him and his family (he has one child with his wife Anne Wojcicki), but we are still very impressed with the responsible way in which he manages his financial resources. It was also nice to learn that he plans on giving even more to charity when he gets older. 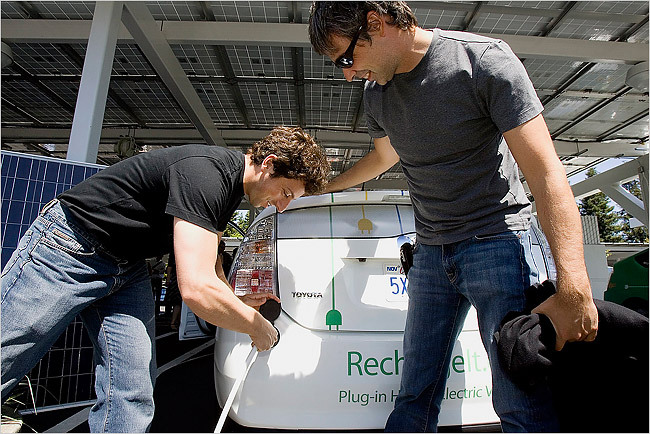 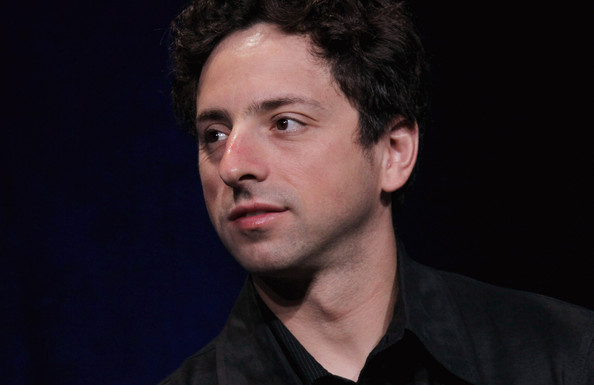 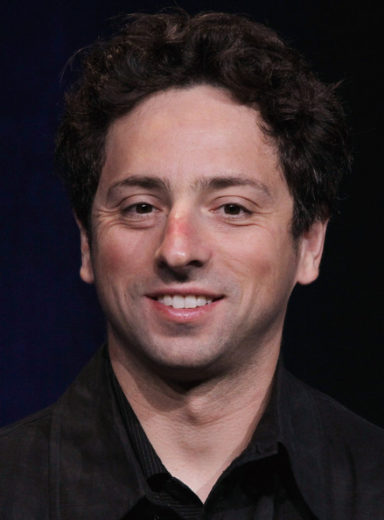 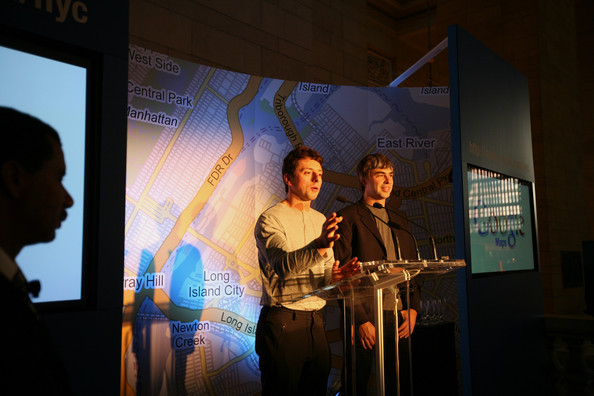 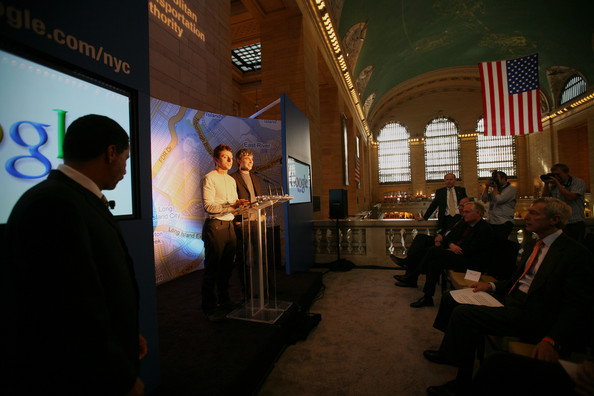 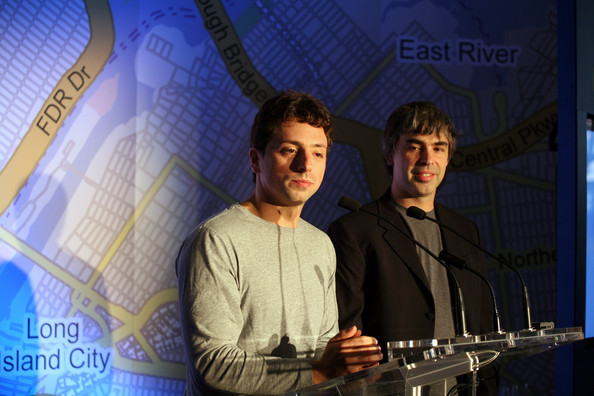 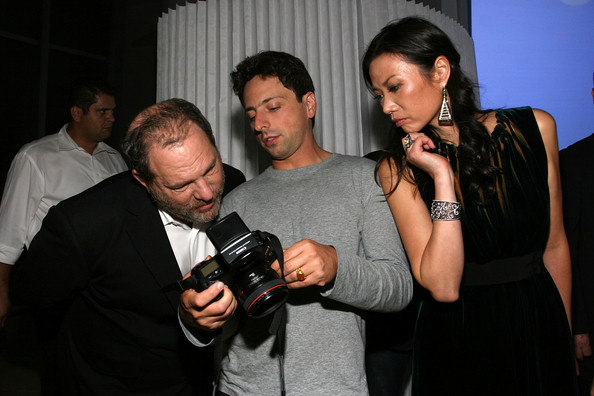 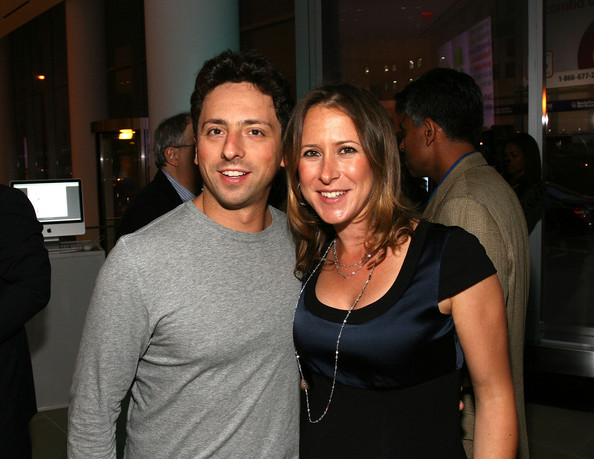 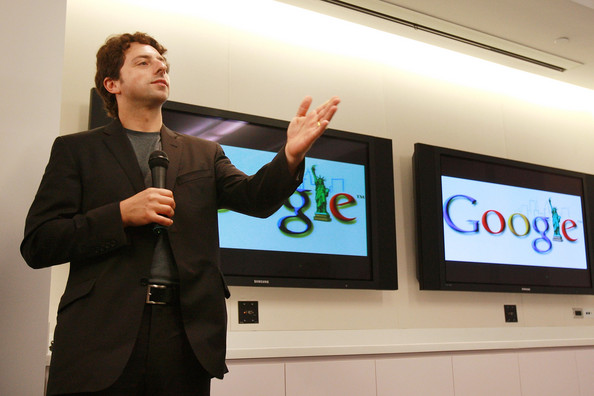 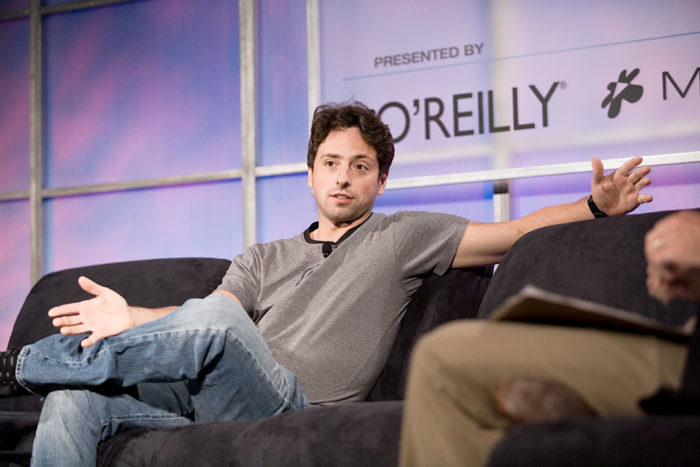 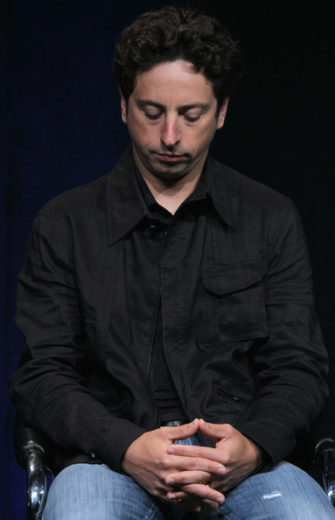 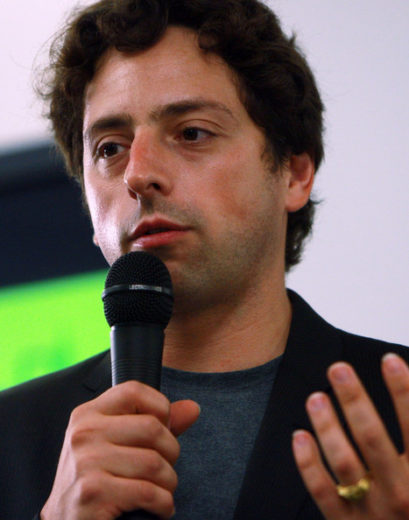 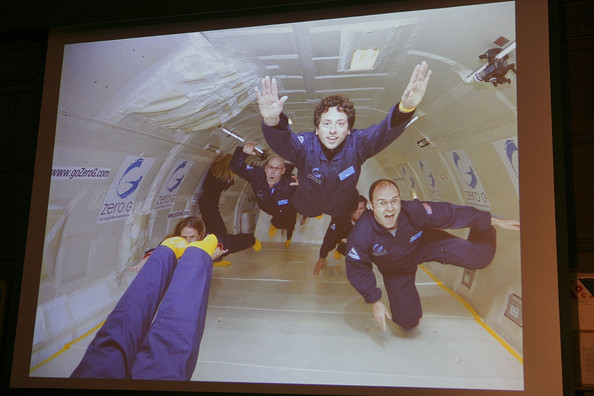 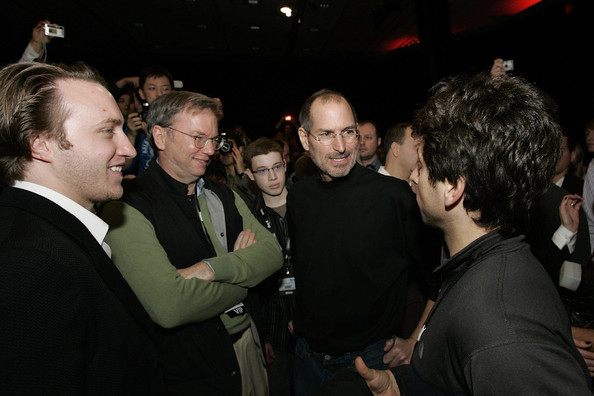 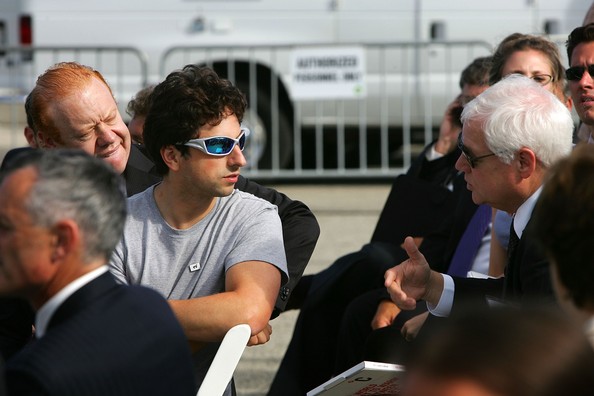