Most Expensive Properties Sold in the U.S.

Over the last few years some truly impressive real estate sales have been made in the U.S. The most recent one is that of a remarkable chateau-like residence in Silicon Valley who found a new owner in Yuri Milner.  With a mind-boggling price of $100 million, this one is also the first entry on our top ten list of the most expensive properties sold in the U.S.

This palatial mansion in California, offering dramatic views of the San Francisco Bay, was bought with $100 million, even though its new owner doesn’t plan on moving in it any time soon. The exorbitant price is the highest one ever paid for a single-family residence in the U.S. While San Francisco has a lot of luxury real estate, there are more extravagant mansions for sale through socal home buyers in orange county. 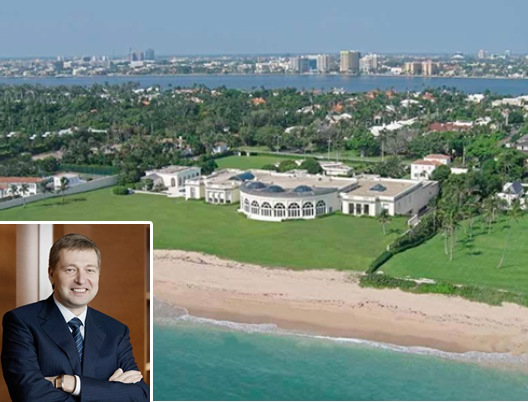 The gorgeous property used to belong to Donald Trump, who bought it in 2004 for $41.4 million. Four years later he sold it to the Russian billionaire for over twice as much: $95 million. The amazing waterfront residence offers 33,000 square feet of space.

Garry Winnick, the former chairman of Global Crossing, bought this mansion with its 28,725 square feet of living space, sometime around 2000-2001. The magnificent residence has got 20 bathrooms, so one can only imagine how many rooms and luxury amenities it must hold. 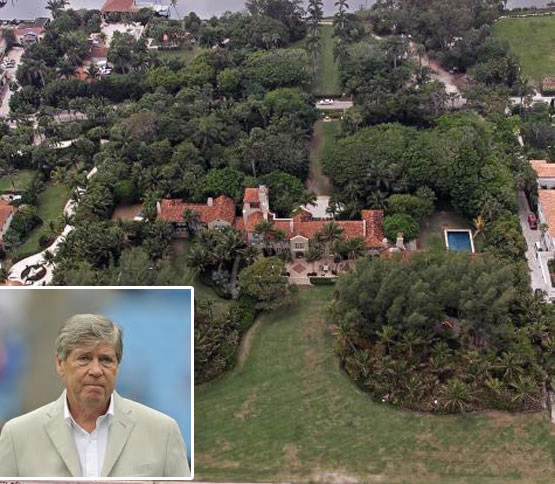 The CEO and chairman of NVR Inc., bought this property in Florida sometime between 2004-2005. It cost him $86.5 million and it has seven bedrooms, eighteen bathrooms and a lot of luxe amenities, including a home theater, a gym and a spa. There is also a large outdoor pool and a pool house on the property.

The 20,000 square-foot residence is a truly luxurious single-family home in Manhattan, situated on East 75th Street. The founder of J.C. Flowers & Co. (an investment company) bought the house in 2006 for a whopping $53 million. 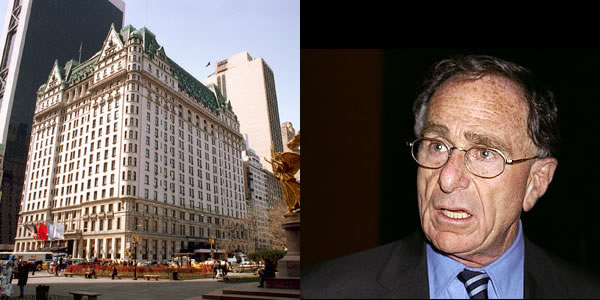 Situated on the seventh floor of the luxurious Plaza Hotel in Manhattan, this particular condominium was bought in 2007 by Harry Macklowe. He paid no less than $51.1 million for the 13,000 square-foot condo. 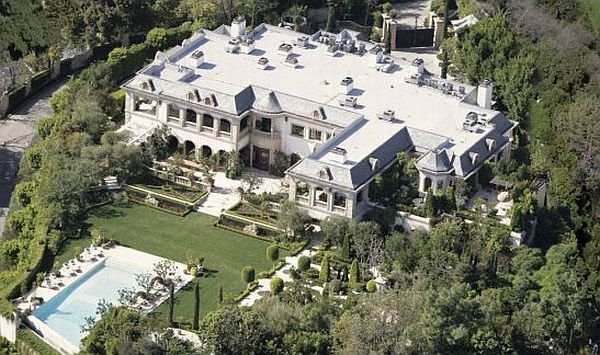 With 10 bedrooms, 14 bathrooms, a grand ballroom, a 5,000-wine bottle cellar, a Turkish steam bath room, a screening gym, a game room, a Moroccan entertaining room, an infinity pool and even an industrial pizza oven in the kitchen, this amazing residence was sold in 2010 to an anonymous LLC for $50 million. 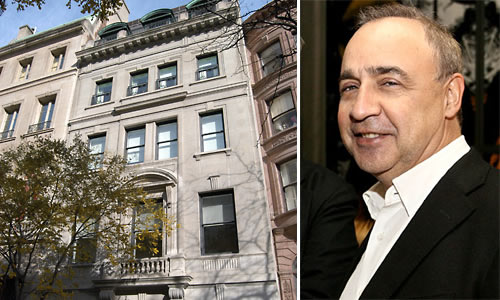 Another Russian magnate on our list is Len Blavatnik. His mansion can be seen on 15 East 64th Street and you might find it interesting to know that it was the second biggest N.Y. townhouse sale in 2007. The previous owner of the house is said to have paid only $4.375 million on it in 1994.

Located near Aspen, Colorado, this is a truly beautiful estate, for which Mottola paid $47 million back in 2006. The ranch includes a 12,000 square-foot house, a barn with a guest house, two cabins and much more. The landscapes alone are worth all the money. 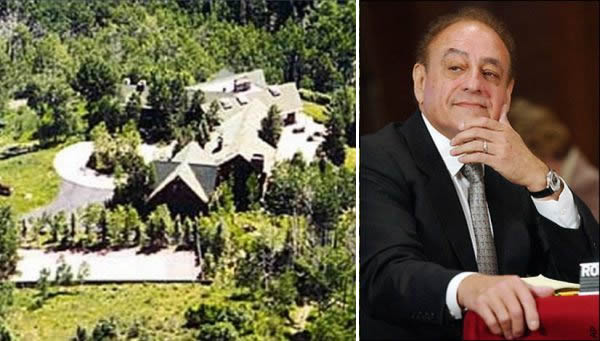 American film mogul Peter Guber sold this lovely 650-acre ranch in 2004. He asked $46 million for it and he got the money from the late Ronald Arnall, a French-born American businessman and diplomat. Aside from the beautiful 15,000 square-foot home with 7 bedrooms and 7 ½ bathrooms, the property also included wildflower meadows and lovely ponds.