Christie’s auction house enjoys achievement after achievement, setting new records and attracting lots of extravagant bidders with their every event. During the first half of the last year alone it set a new market record by raising $3.5 billion in total. The house’s latest achievement happened on February 13, 2013 during a Post-War & Contemporary Art sale in London, when it raised £81,668,850 (over $127,700,000).

The auction was a huge success, bringing 10 artists to new records. No less than 19 lots were sold for over £1 million, and an impressive 27 others went for more than $1 million. The most expensive sale of all, however, went beyond £9 million! It was a single piece, called Museum Security (Broadway meltdown) by Jean-Michel Basquiat. Fetching much more than the initial estimate, the painting was sold for £9,337,250 (over $14,600,000). 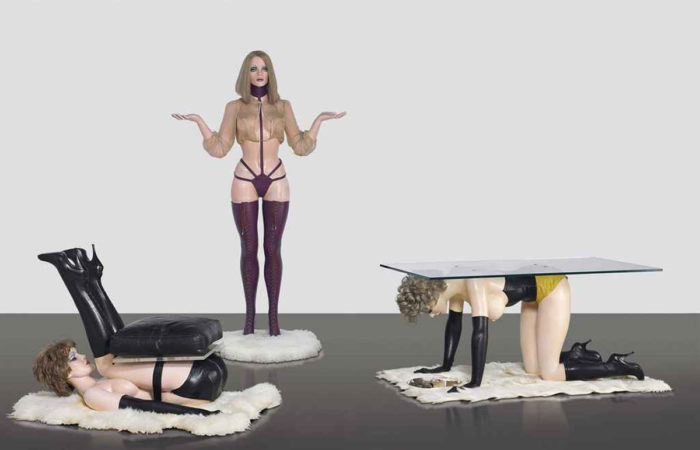 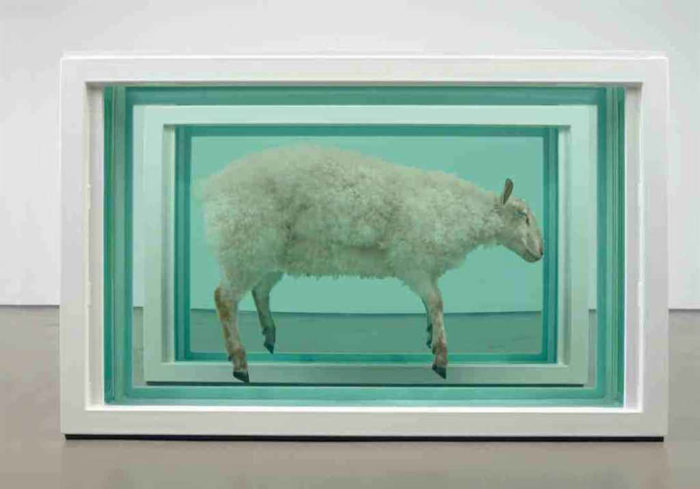 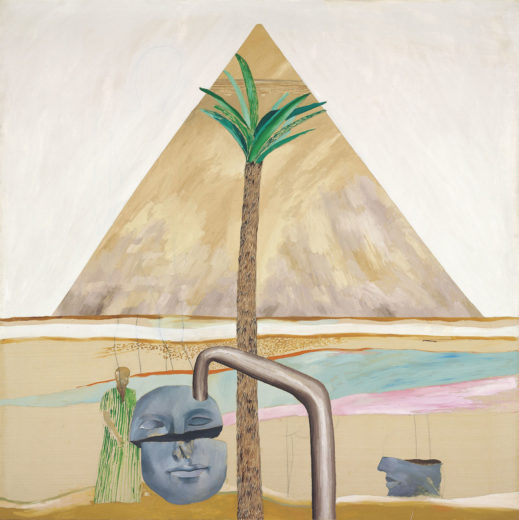 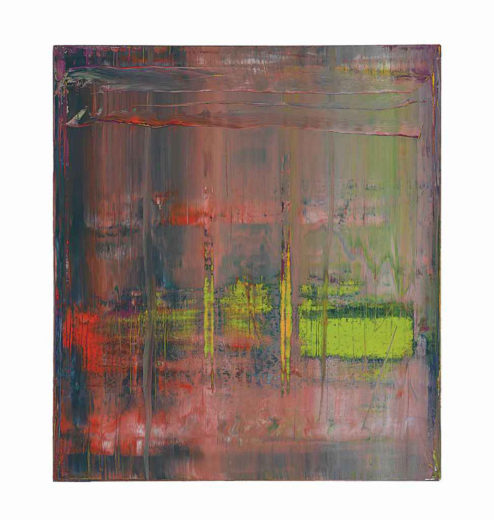 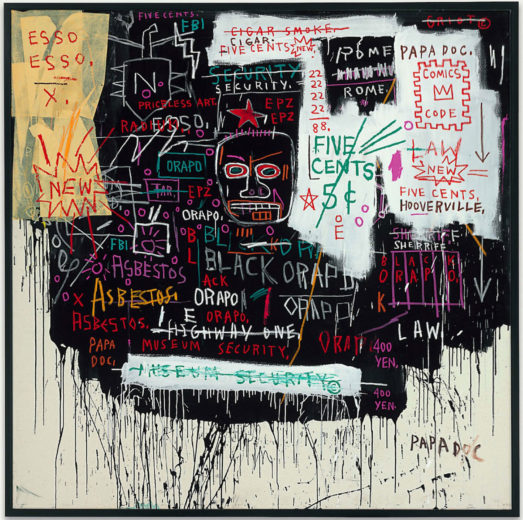 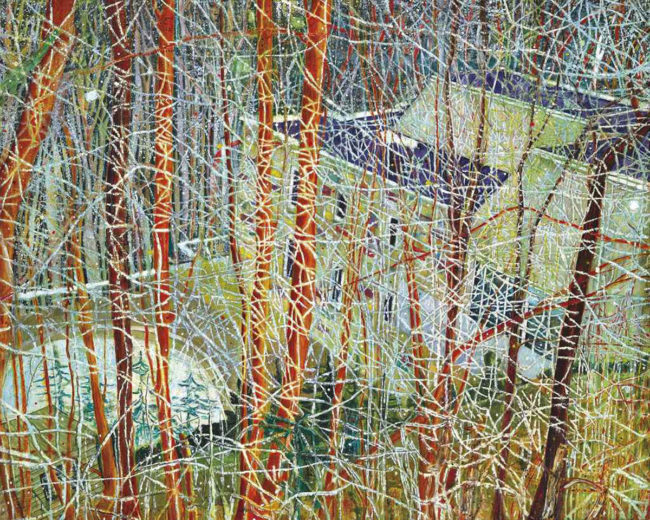