Ranking number seven on Forbes’ latest list of the world’s billionaires is a Spanish entrepreneur worth $31 billion. His name is Amancio Ortega Gaona and he is the richest man in Spain and the second richest in Europe. Together with his first wife, he founded what became the largest fashion group in the world: Industria de Diseño Textil, S.A., better known as Inditex.

But Ortega wasn’t always the rich man he is today. In fact, he started out as a poor boy in a simple Spanish family (born on March 28, 1936), with his father working on the railroad and his mother bringing some extra money into the house by working as a maid. This explains why Ortega was only 13 when he started working as a delivery boy for some shirt stores in La Coruña, Spain. Even though he was a mere teenager, the boy soon understood the basics of business and realized that costs grew as products changed hands from the manufacturer to the actual consumer. He became determined to find ways of cutting extra costs by eliminating the need of middlemen. He wanted to get the products directly to the consumer. 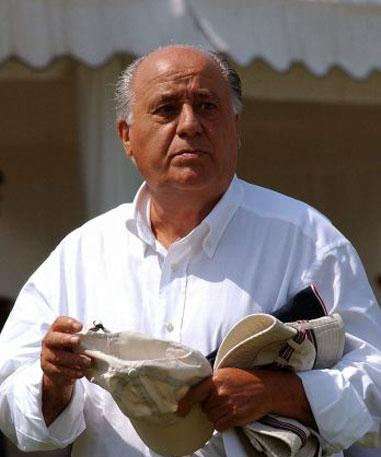 Ortega continued to work in the textile industry for a very long time and after a while he became the manager of a local clothing shop. There he saw that good quality apparel was only available for the wealthy, and he decided to change this reality. He started thinking of good ways to make high quality clothes more affordable. One solution was to begin manufacturing his own products, using cheaper but good quality fabrics imported from Barcelona. As a result, he founded his own company and named it Confecciones Goa (the first letters of his name, in reverse order) and produced good quality yet very affordable bathrobes.

His success was great and in 1975, at 39 years of age, he was ready to open the retail store that would eventually become one of the most popular chains of fashion boutiques in the world: its name was Zara. The store was located just across the street from the most renowned department stores in La Coruña and Ortega soon became famous for always choosing the best spots for his new shops. His stores attracted many clients who were thrilled to buy high quality clothes at very reasonable prices. The result was a spectacular growth of Ortega’s business: by 1989 there were almost one hundred Zara stores in the whole country. The success was so great, that Ortega almost didn’t even need to advertize at all. 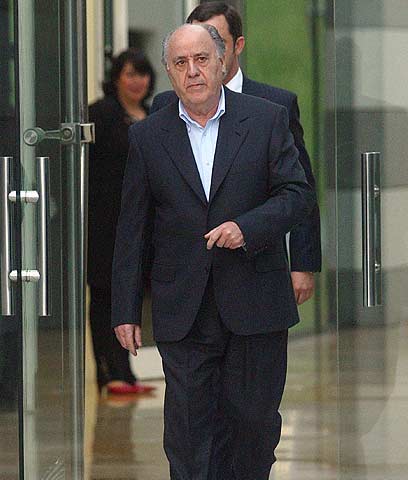 As his popularity continued to grow, Amancio Ortega decided to found Inditex, the holding company for Zara and other brands. Over a quarter of a century later (the company was founded in 1985), Inditex now has over 92,000 employees and it includes famous brands like Zara, Zara Home, Stradivarius, Pull and Bear and more. His goal was to bring new designs from the runway to the stores in only a matter of weeks and also to continue to keep the products affordable. His factories being located in Spain, Ortega managed to save shipping costs and also offer jobs to people in his country.

In 2001 Inditex went public and Ortega retained 59.29% of the company, which soon turned him into one of the wealthiest people on Earth. This however didn’t also turn the billionaire into a flashy rich person. He continued to keep his very low profile and stay away from the prying media. There are very few photos of Amancio Ortega available for the public eye.

He doesn’t dress very formally, as he prefers jeans and t-shirts to suites and ties. He now lives with his second wife in an apartment building in A Coruña and he never gives interviews. The media shy billionaire announced his imminent retirement from Inditex and said that his place will be taken by the company’s current vice president and CEO, Pablo Isla. This will push Ortega even further away from the media attention, making him one of the most modest rich men we’ve ever seen. 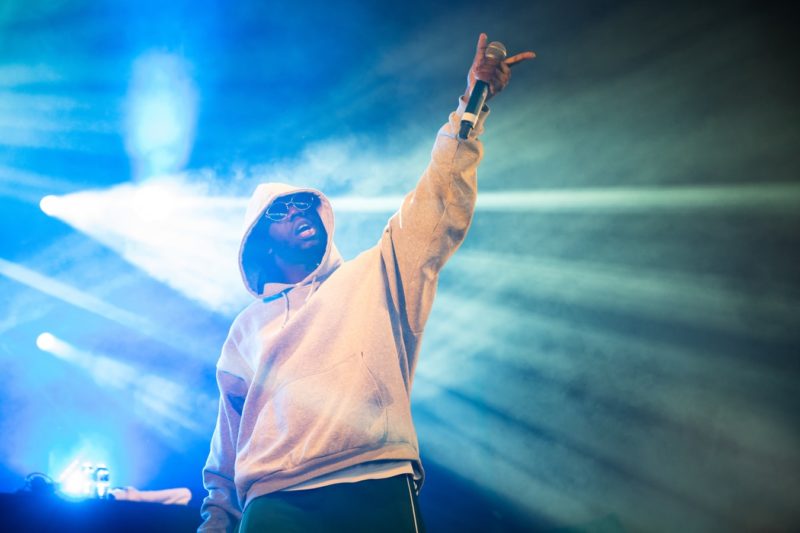