Luxury travel devotees, be ready to find out which are the best destinations, the best hotels or the best airlines in the world. On November 7, the World Travel Awards took place and some really important titles were given.

London for instance was voted “World’s Leading Destination”, which is a very coveted prize. Unfortunately for other luxury places like Cape town, New York or Sidney, only one city can be given the award.

The “World’s Leading Airline” is once again Etihad, an only seven years old company. As if that was not enough for the young Etihad, the “World’s Leading First Class” prize also went to them, leaving behind important names like American Airlines and Virgin Atlantic.

Burj Al Arab is not missing from the winners list, and is jotted down as the “World’s Leading Hotel”. We can’t say this surprises us, but we have to admit that there were some other world-famous hotels like the Emirates Palace or the Armani Hotel that could have fetched the prize as well.

Another precious title for Burj Al Arab is “World’s Leading Presidential Suite”. The hotel flaunts 667 square meter duplex with a spa, and a library among other amenities.

The list of awards is longer, and you can read more about it here. 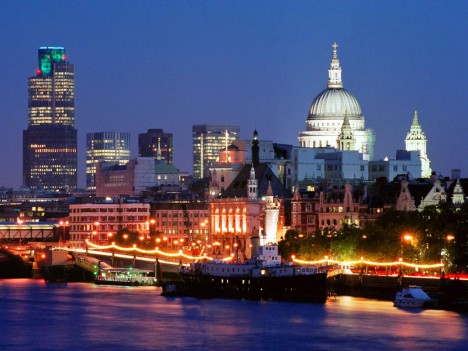 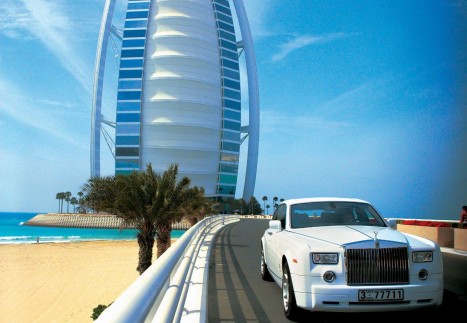 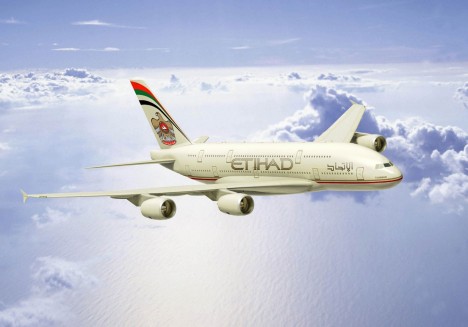 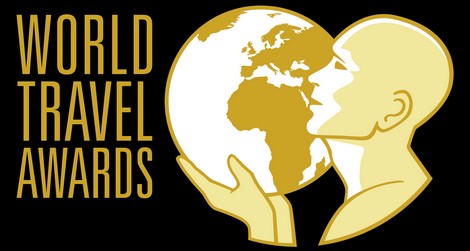 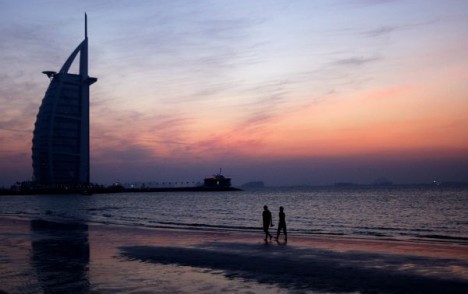