Wizard of Oz Ruby Red Shoes up for Auction

Judy Garland fascinated everyone in 1939 with her magical adventures in The Wizard of Oz movie. Now a pair of her character’s lovely ruby red slippers are about to be sold at auction for an estimated price of between $2 million and $3million.

Profiles in History, the world’s leading dealer in authentic original Hollywood memorabilia, sais that the shoes are one of only four known surviving pairs created specially for the 16-year-old actress. This particular pair is believed to have been worn by Garland in the scene where she clicks her heels to return home to Kansas.

The pair was also once displayed at the Smithsonian and boasts some very special features like red-pained leather soles and an inscription on the inside lining that reads “#7 Judy Garland”. They are still in almost perfect condition, with light scuffs on the soles.

After the last scene of the movie was shot, the slippers went into storage. It wasn’t until 1970 that a pair was found in the basement of MGM’s wardrobe department. It fetched $15,000 at auction and the anonymous buyer donated it to the Smithsonian.

Ready to become the new owner of Dorothy’s magical slippers? 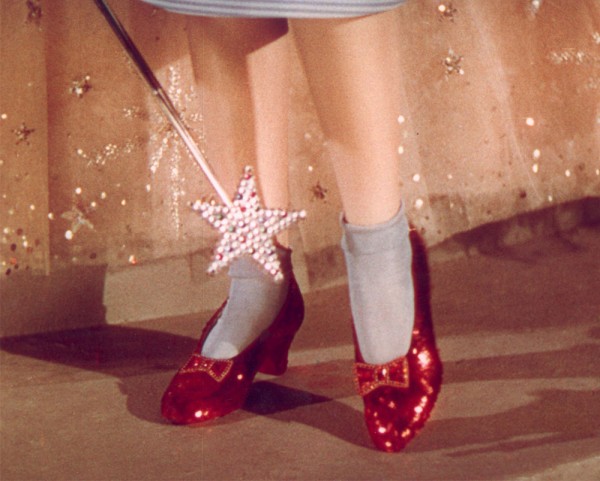 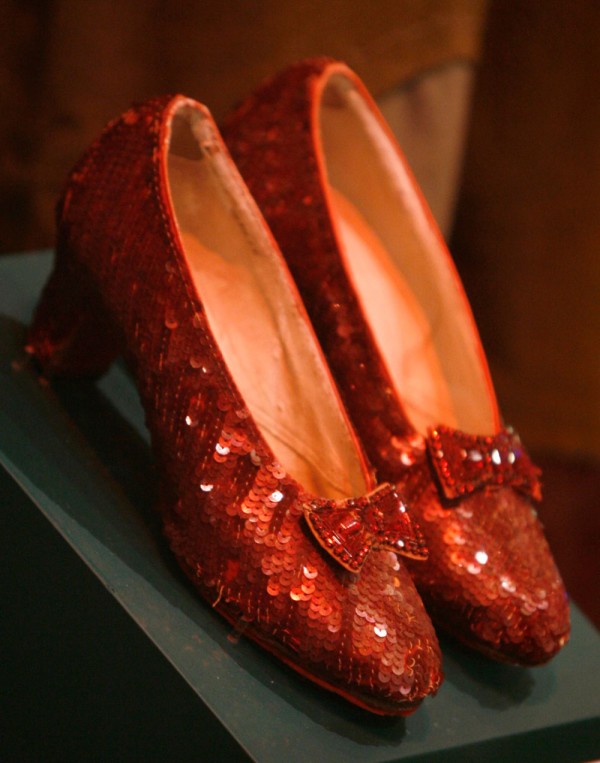