According to Forbes, Gisele Bündchen is again the highest earning model in the world, making more money than her husband, quarterback Tom Brady. This is the seventh time in a row that she has topped the list, with $42 million in earnings from June 2012 till June 2013. Brady made $38.3 million last year, which is not bad either. 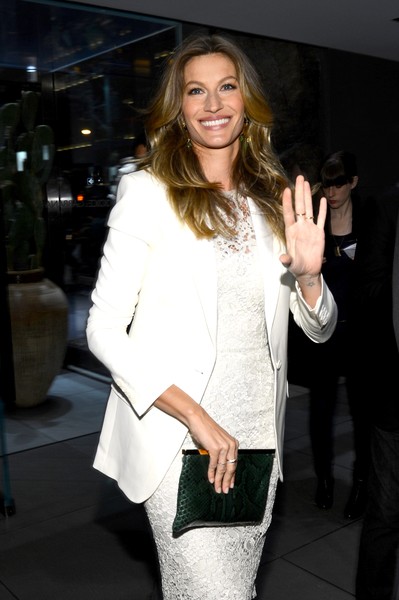 The Brazilian beauty gave birth to her second child in 2012, but that didn’t stop her from becoming the new image of H&M (replacing Beyoncé),David Yurman (replacing Kate Moss) and Chanel (instead of Rihanna).

Second on the list is Miranda Kerr, the blue-eyed Australian who has been a Victoria’s Secret Angel since 2007. She is the wife of Orlando Bloom, which makes them one of the best looking celebrity couples out there. Kerr has a personal line of cosmetic called Kora Organics, and she has contracts with numerous famous brands, such as Lipton, Mango, David Jones and Quantas. Even so, her past year earnings are considerably smaller than that of Gisele Bündchen’s: “only” $7.2 million. 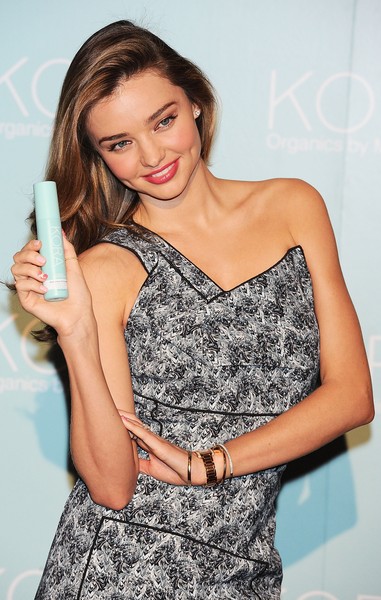 Number three is Adriana Lima, another gorgeous Angel of Victoria’s Secret, and the luxury lingerie brand’s longest-running model. Most of her $6 million earnings have come from her contract with VS, but she also works with brands like Donna Karan, MiuMiu, Metrocity and Mavi Jeans. She is a dedicated mother to two girls. 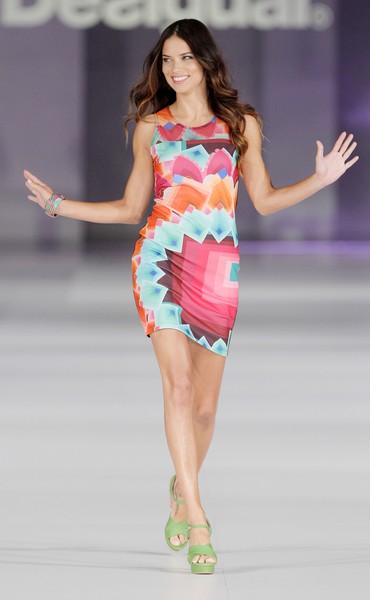 Even at 39, Kate Moss is making millions as a professional model. Her waifish figure seems unchanged, and her contracts are still very generous. Besides her multi-year collaboration with Vogue Eyewear, Moss also works with Versace, Liu-Jo and Rimmel. Believe it or not, next January we will see the beautiful model posing topless for Playboy on the occasion of the magazine’s 60th anniversary. She will be 40 at that time. Her 2012-2013 earnings are of $5.7 million. 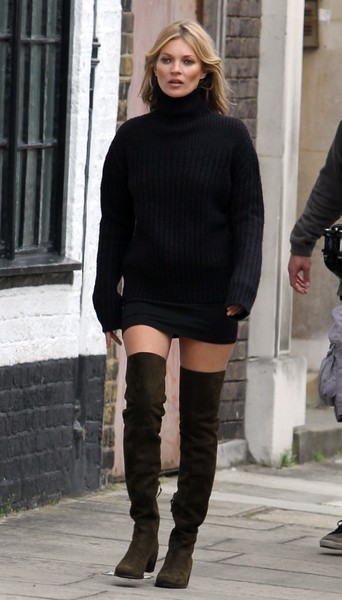 Liu Wen occupies the fifth position in the top. She is the first major supermodel from China, a country whose economy continues to grow at a dizzying pace, and whose fashion market could triple by 2020. Wen boasts earnings of $4.3 million (made this past year), which is very fitting for a beauty who has earned the title of first Chinese model for Victoria’s Secret. Aged 25, she has collaborated with big names like Hugo Boss, Estee Lauder, H&M, and Calvin Klein. 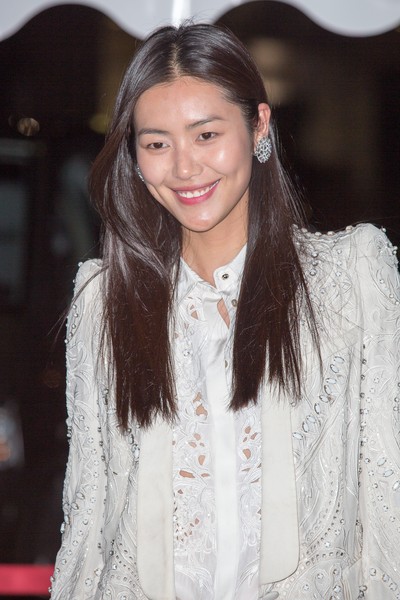