The Undersea Aquahoverer Is A Perfect Underwater Explorer

Let’s be honest: piloting a submarine is usually quite difficult, even when we’re talking about smaller models that only have enough room for a few people. However, this task is getting easier as the years go by, as underwater explorers are becoming more user friendly. The Undersea Aquahoverer, for example, can be piloted quite easily, with its controls being so intuitive that they can be compared to driving a car. 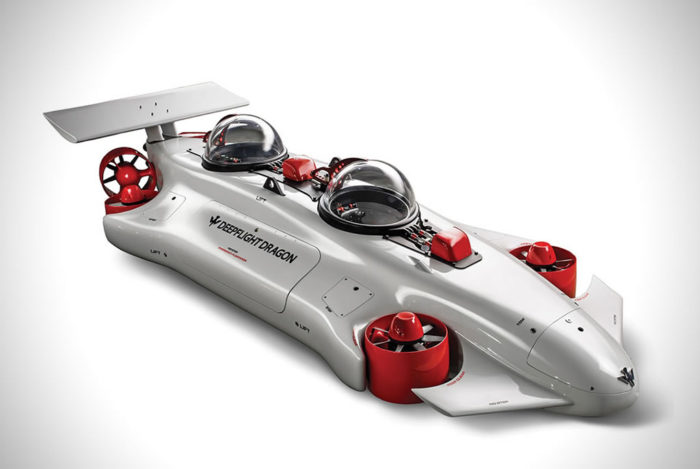 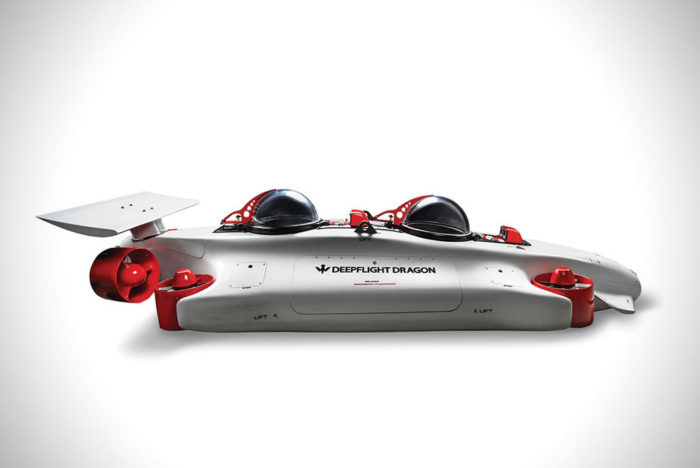 This modern little submarine has a fixed positive-buoyancy, as well as 6,400-RPM, 1.2-kilowatt ducted propellers that enable omni-directional maneuvering at depths of up to 400 feet below sea level. When you’ll want to stop and take in the sights, the submersible will hover in place steadily, and it’s also worth mentioning that the fly-by-wire controls work from either of the two cockpits.

The Undersea Aquahoverer is priced at $1,5 million. 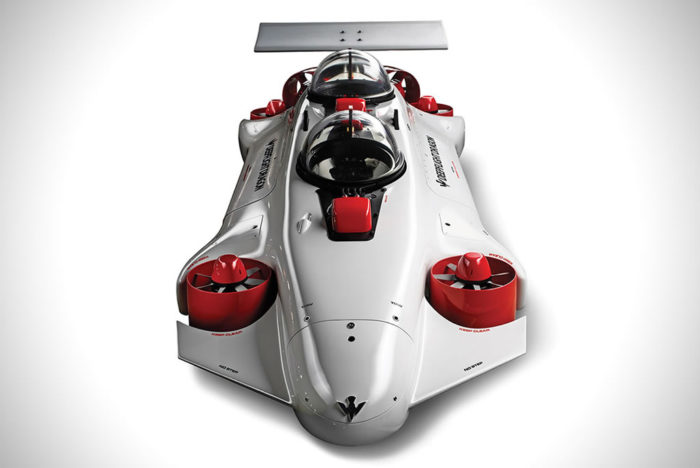 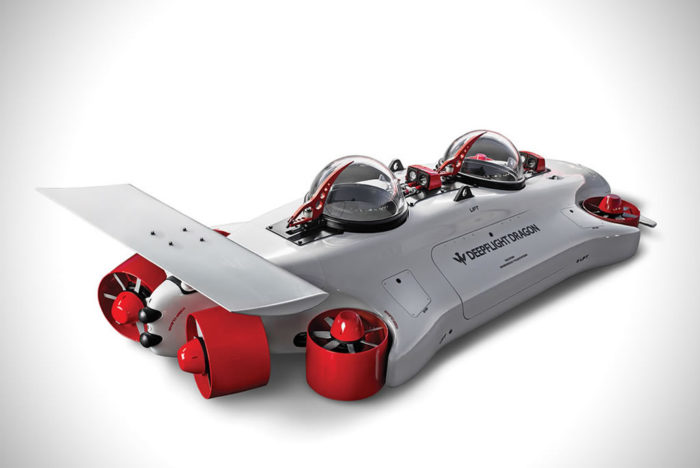