The Son of Equatorial Guinea’s President Lives a Lush Life

While more than half of the population living in Equatorial Guinea is struggling with poverty, president Teodoro Obiang Nguema’s son, Teodoro Nguema Obiang Mangue, is living in sheer luxury and has even commissioned a €288 million (or some $396 million) superyacht. This is going to be the second most expensive luxury yacht in the world, right after Abramovich’s Eclipse .

The son of Equatorial Guinea’s president is also known as Teodorin, and he is the forestry an agriculture minister of the country. Now the people living there are definitely poor, but the country itself is extremely rich: oil-rich, that is. So now you can guess how Teodorin can afford to spend hundreds of millions of dollars on a personal luxury boat. The commission is of course surrounded by severe criticism. 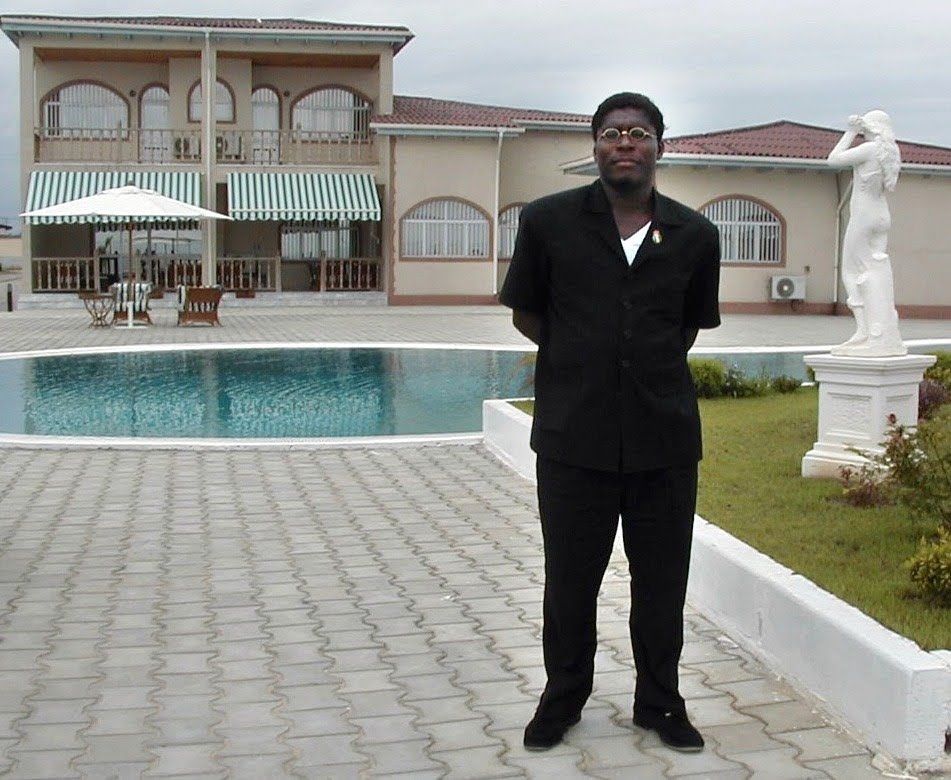