Unless you’ve been living as a Luddite in the woods for the past few years, you have probably heard cannabis is becoming a big business in the United States.  As legalization continues and more states make recreational marijuana a legal reality the businesses associate with cannabis are booming. Some estimates suggest that cannabis sales alone will reach nearly $50 billion within a decade. 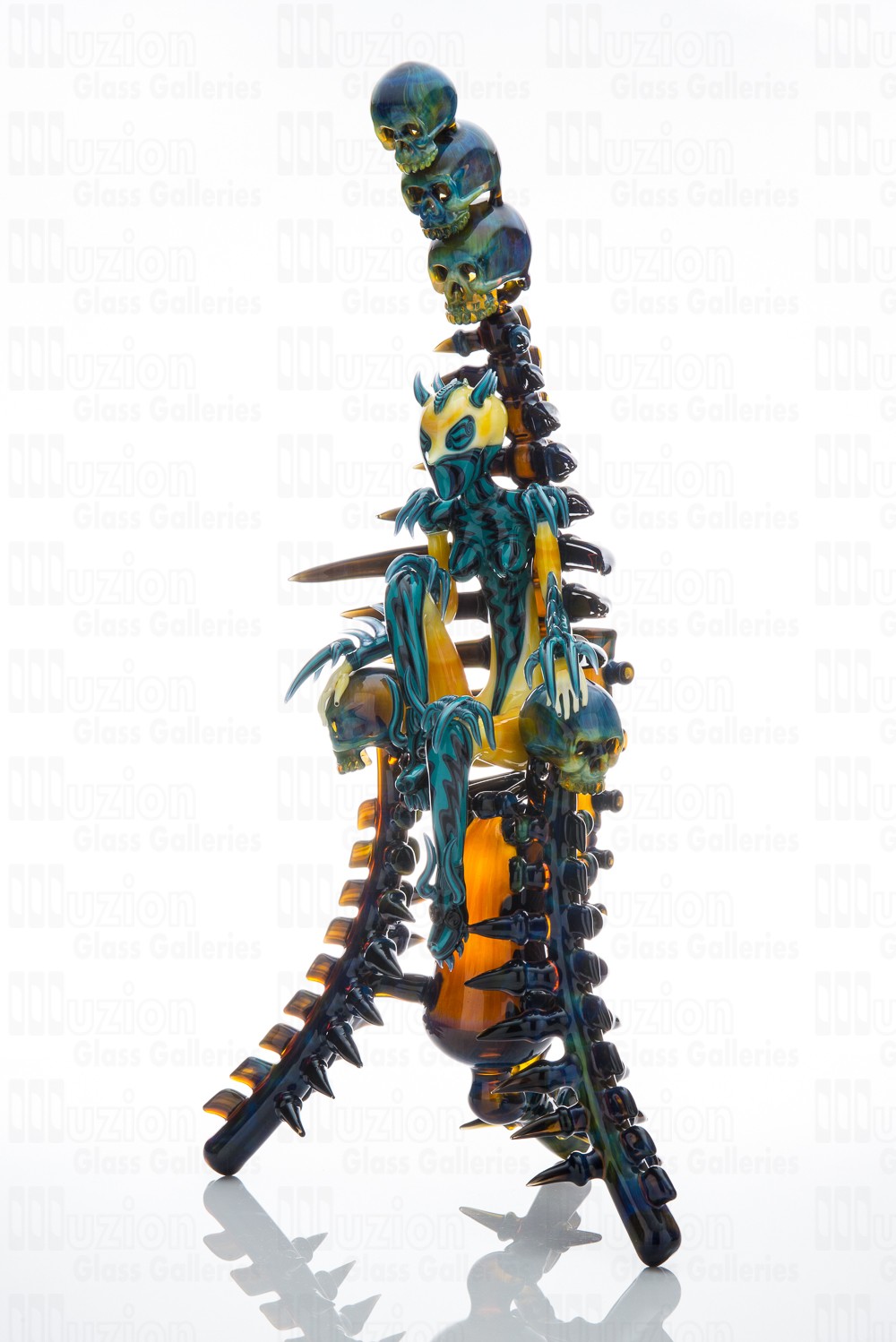 But it’s not just cannabis growers, distributors that stand to gain from this growth.  Retailers who sell items such glass bongs, vaporizers and smoke accessories, stand to gain as well as they ride the wave.  If you’re buying cannabis you also need a device with which to consume it, right? And most people are turning to a good online headshop for this merchandise.

But you may be surprised to learn just how luxurious the glass bong market has become at high end (pun intended).  These days there are glass blowers and artisans regularly creating bongs that go for six figures.  Brands like Mothership Glass and Illadelph have entry level pieces that start at $5000 but they soon go up from there.

But the most expensive glass bong in the world will run you a cool million dollars.  Yes, the Throne Bubbler has a price tag of $1,000,000.  The piece was created as a collaboration between four noted glass blowers named Clinton Roman, Scott Deppe, Darby Holm and an artisan name Banjo.  These guys are household names within the rarified world of ultra- expensive glass bongs.

Standing at nearly 2 feet tall The Throne was built in 2010. It features a series of skulls that sit atop a spiny structure that encase some sort of alien life form goddess (reminiscent of the creature from the Predator movie series).  The colors are dazzling and also subduing, at the same time, and it’s hard to believe that this piece is actually a functioning water bubbler, and not simply an expensive piece of art. In fact this magnificent bong housed in art gallery in Denver, on display and for sale.

As for who has an extra million dollars lying around to spend on a bong?  Likely somebody who owns a few dispensaries and grow facility in one of the legal states out West.