Home » Life style » The Most Expensive Apartments in the World

The Most Expensive Apartments in the World

Candy brothers, Nick and Christian, have officially unveiled their boldest project, the One Hyde Park residential development. According to property specialists, the 86 apartments are virtually the most expensive ones in the world, with prices raging from £5.6 million (about $10.35 million) for a one-bedroom apartment, to £140 million (about $223 million) for a penthouse. That means that the average price for a square foot is £6,000, or $9,500.

Their initiative was very much criticized at the beginning, as no one believed it will ever sell. Today however, the Candy brothers are proud to announce that 63% of the haute apartments have already been sold, most of them to foreigners form Asia and the Middle East.

And we know why! Aside from the sheer luxury that they will enjoy inside their apartments, the new owners will also have access to the other deluxe amenities in the building: a 21m (almost 69 feet) swimming pool, a gym, saunas, a wine cellar and a golf simulator. The lifts feature eye scanners, and there also are panic rooms for a plus of security.

Now to top it all off, residents can even call for room service, or valets from the Mandarin Oriental hotel nearby. It’s like constantly living in a five star hotel! The building also has a few boutiques, of which we mention McLaren and Rolex. Quite amazing, isn’t it? 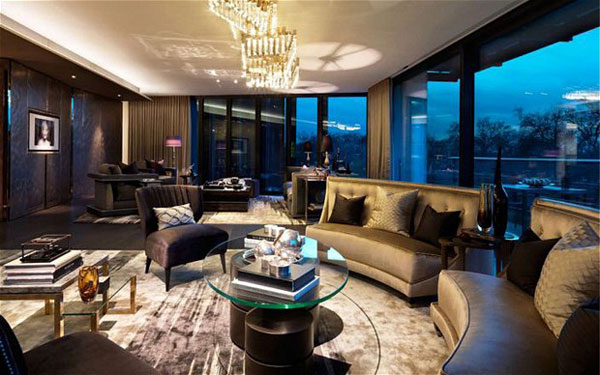 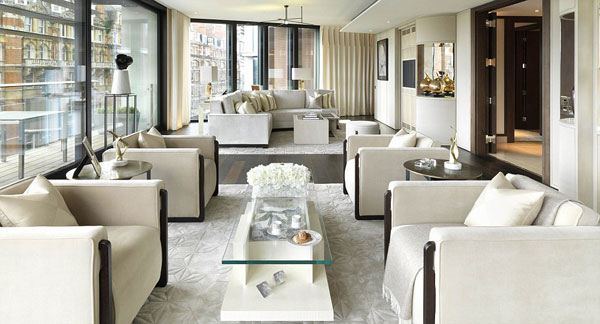 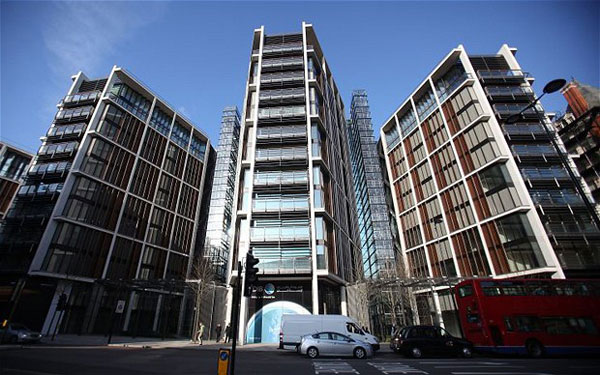