A talented team of bike builders from Austria named NCT Motorcycles has been working on a very impressive project based on a BMW R NINET. Dubbed Yellow Baron, this scrambler has less than a mile on the odometer, and even though the original two-wheeler was good enough as it was, the team still thought that it could use some improvement. 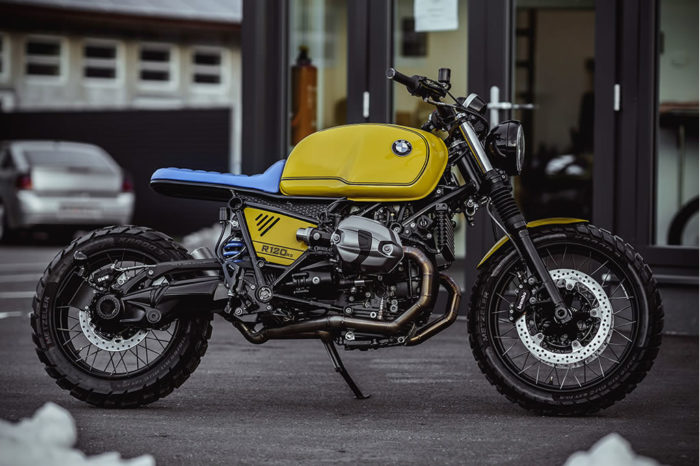 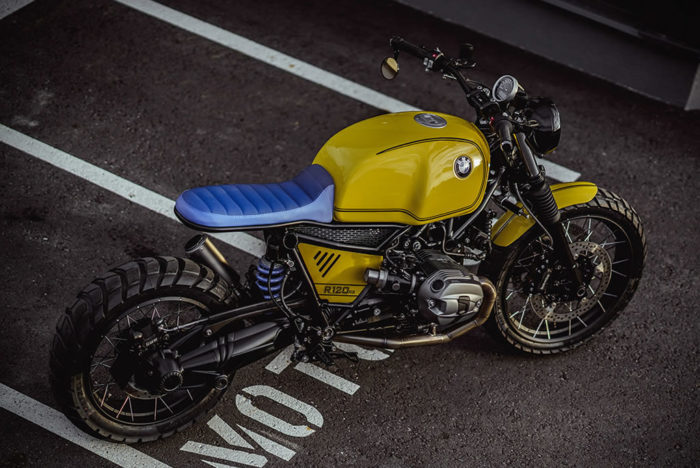 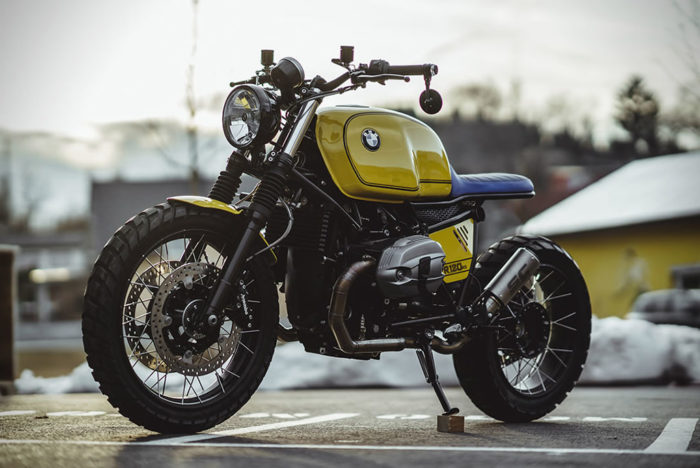 They got to work and rebuilt the entire rear frame, and they outfitted it with a new perch. They also did some work on the fuel tank, which was borrowed from a BMW R100 RS for a more vintage look, while the brake and hydraulic clutch controls were taken out and replaced with a set from Magura. Other highlights include a new swing arm-mounted bracket for the LED tail light and license plate, as well as a pair of BMW tubeless spoked wheels that look simply awesome. 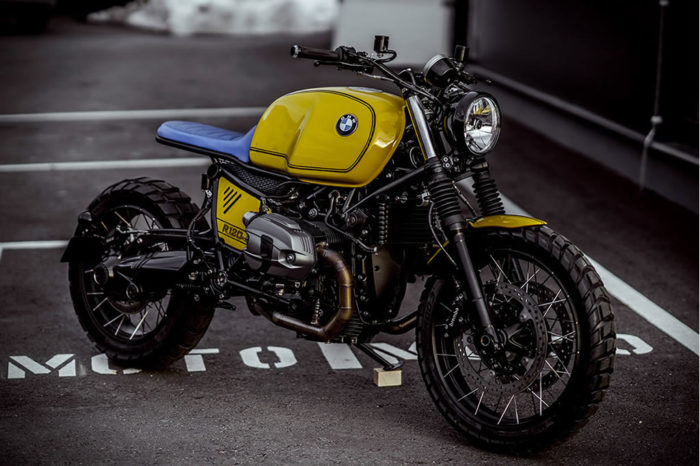 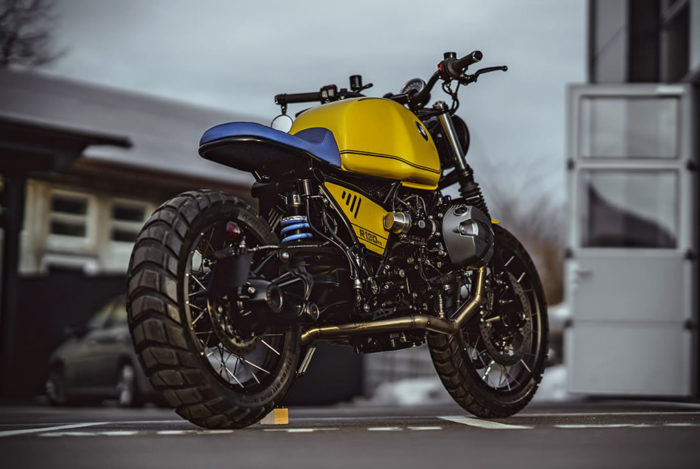 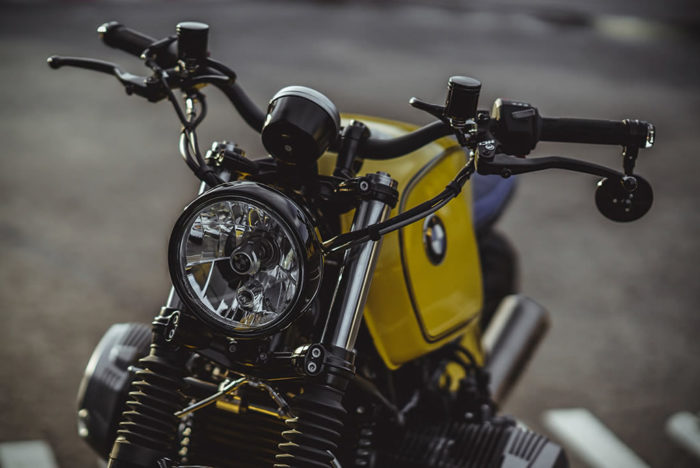 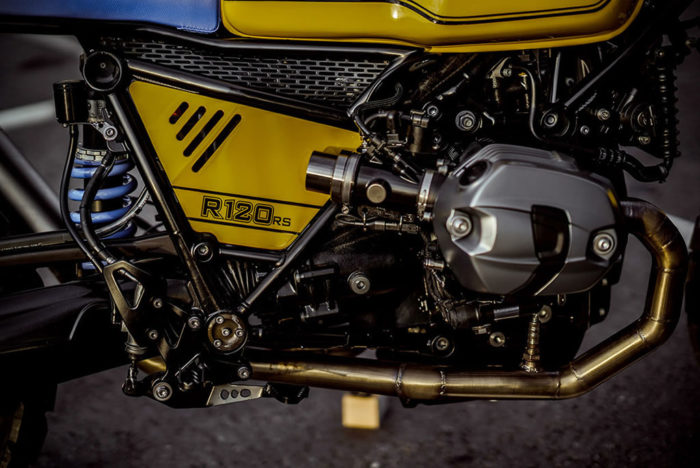