The Ford GT40 is famous for many things, including its raw power and unique looks. However, the model’s also known for its incredible performance at the 1966 24 Hours of Le Mans race, in which it occupied the first, second and third positions. In order to commemorate 50 years since that spectacular achievement, Ford, Shelby and Superperformance have all joined up in order to create a special limited edition GT40 MKII model. 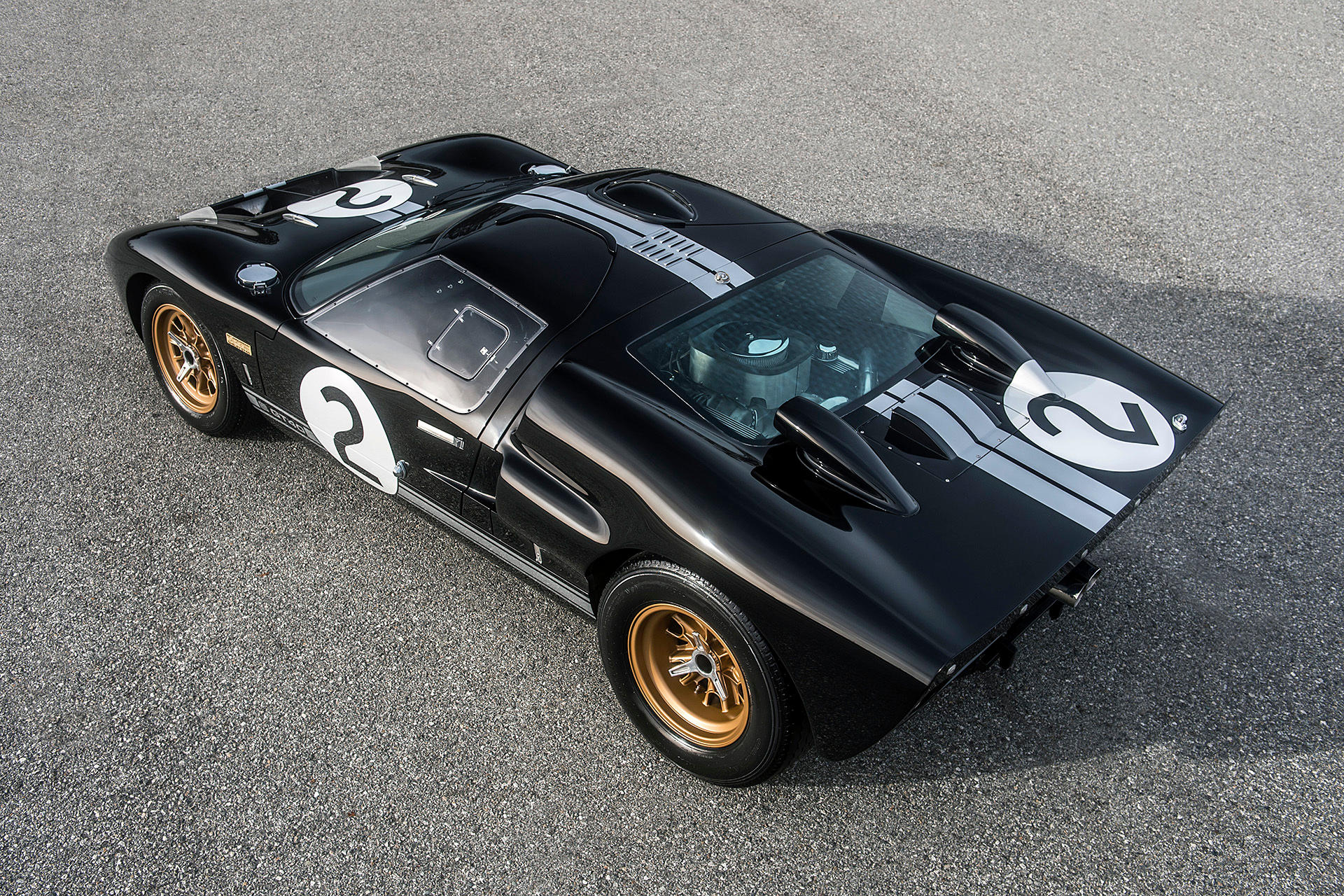 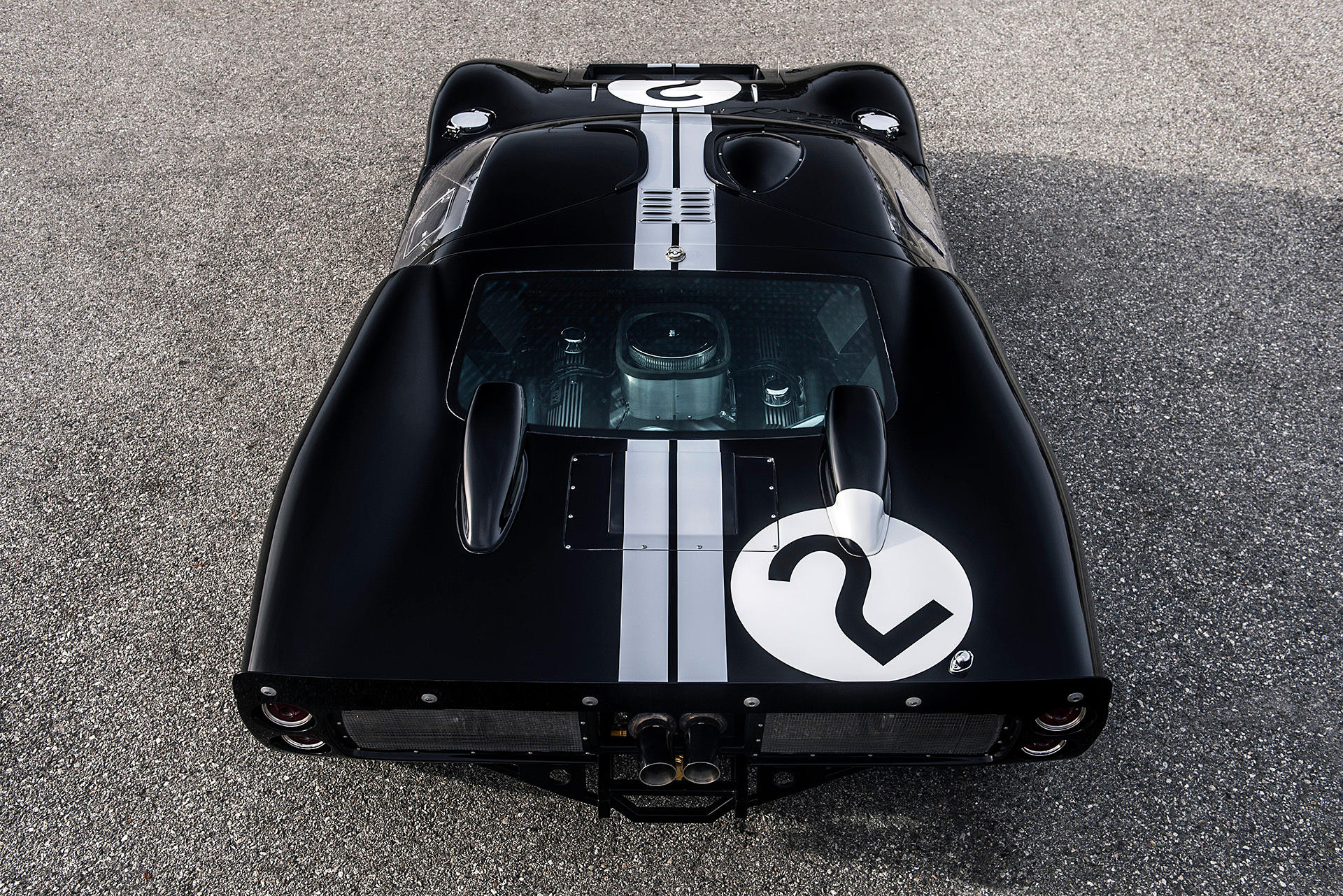 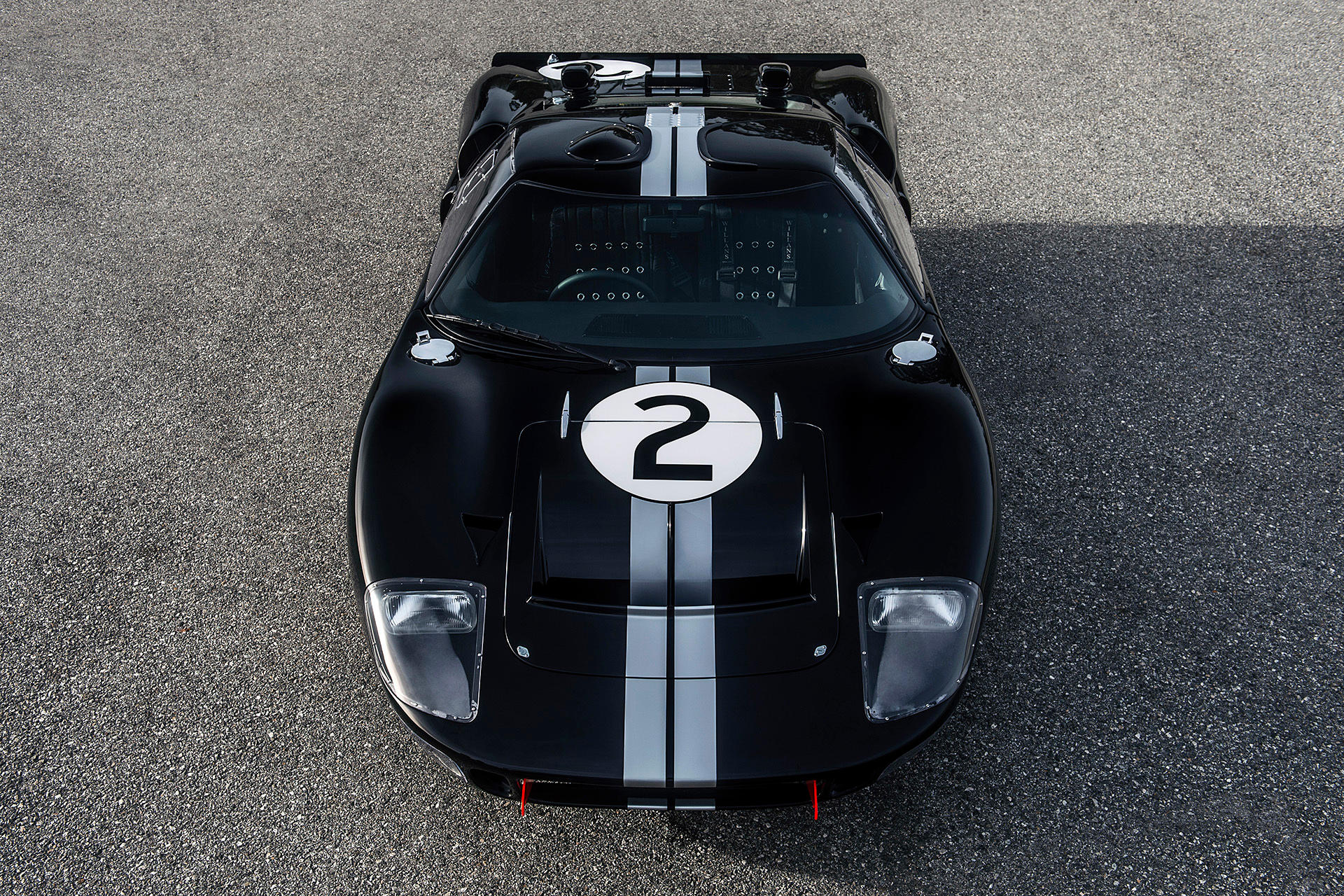 One of these amazing cars was put under the hammer on January 27, and now the companies are expected to kick off the limited production run of the model. Each one of these four-wheelers will boast the same engine layout, chassis and color schemes of the three GT40s that made it across the finish line at Le Mans in 1966. Given their exclusivity and pedigree, it’s probably safe to assume that these special vehicles will have no problem finding owners. 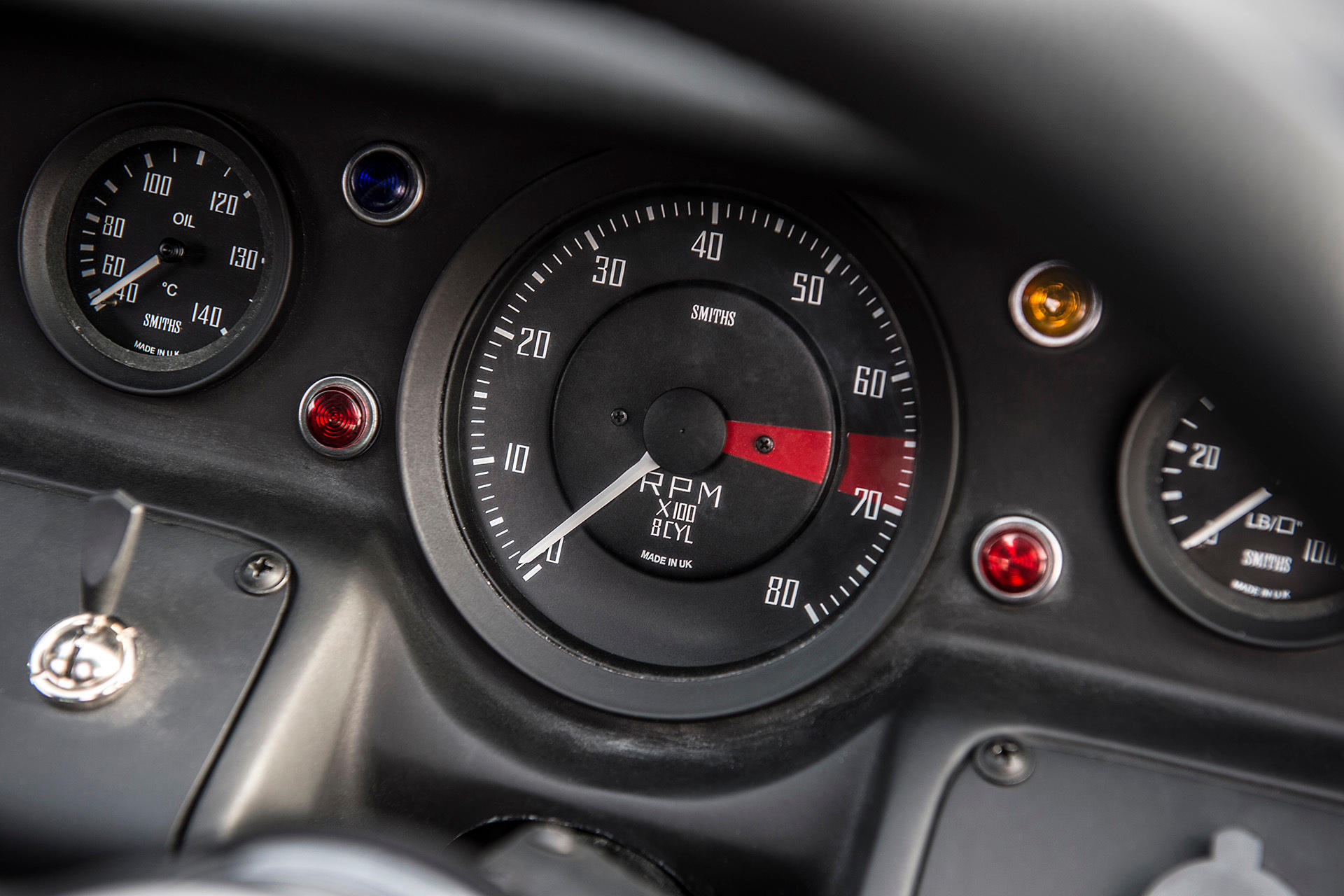 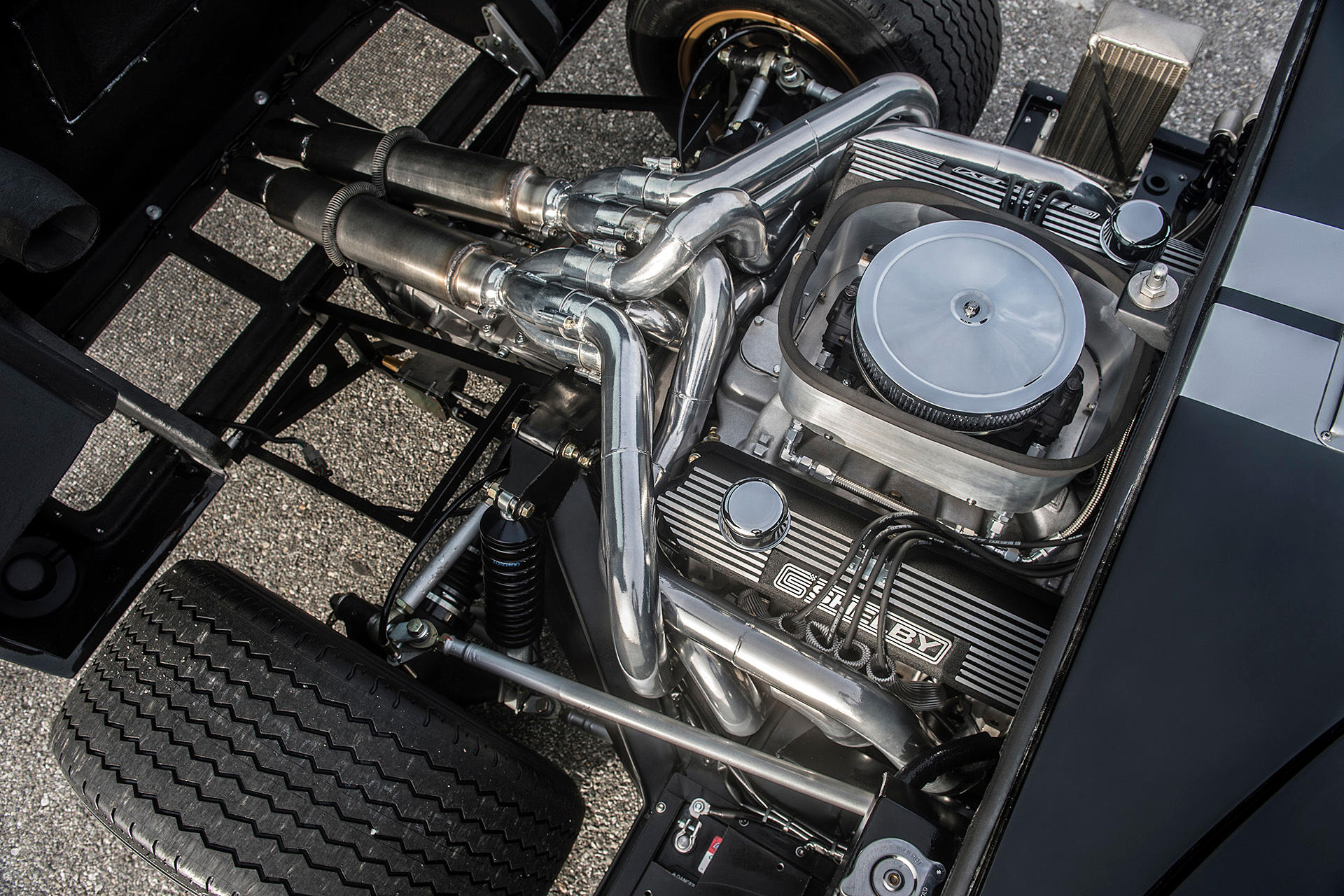 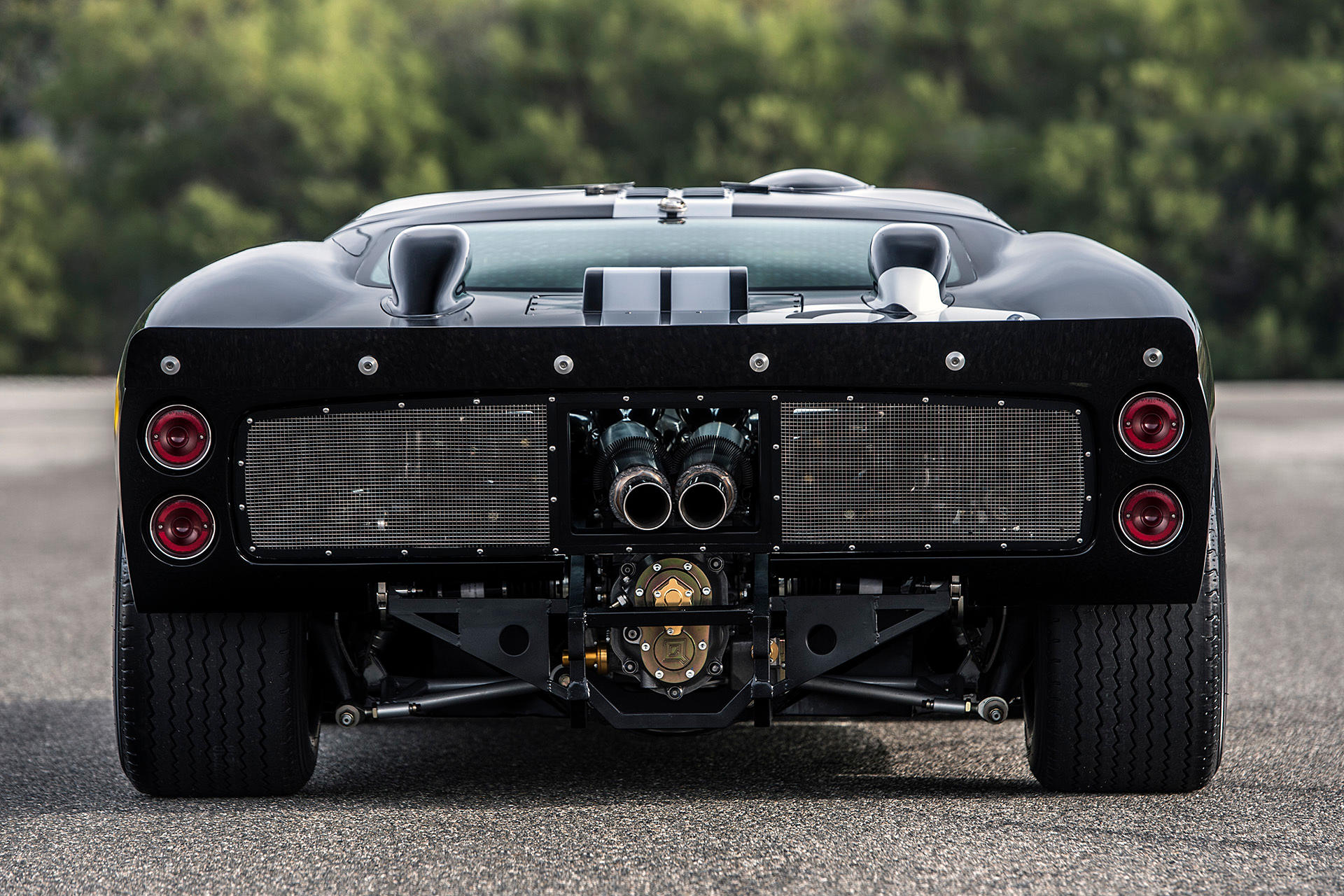