Spectacular Nirvana Superyacht is Up For Sale

If you have more money than you can count and you want to spend some on a large, fast and luxurious superyacht, then you should definitely purchase the lavish Nirvana. This epitome of grace and luxury was sketched out by a skilled designer named Sam Sorgiovanni, while the actual building of the vessel was supervised by Oceanco.

Dubbed Nirvana, this 290-foot long masterpiece was launched officially in 2012, and it has already been gifted with some of the world’s most prestigious awards, such as the “Best Exterior Design & Styling” by Boat International Media. This stunning superyacht was put up for sale recently with a staggering price tag of $320 million. For that money, the new owner would receive access to a wide array of amenities and facilities, not to mention the royal accommodation options that can be found on board this incredible vessel.

Speaking of accommodations, the guest cabins and the lavish VIP stateroom can be found on the main deck, while the owner’s stateroom occupies a good half of the upper deck. This stateroom is packed with high-end amenities that include a Jacuzzi, a private sunbathing area, a covered dining area aft and a beautiful saloon. There is also an incredible spa and a fully equipped gymnasium on the bridge deck, while the sundeck boasts with a spectacular plunge pool and sunbathing area.

Needless to say, the Nirvana offers endless opportunities for entertainment and relaxation, more so since it features its own 3D cinema on the lower deck as well as two tender garages that house 10 jet/ski wave runners, a skiboat and several large tenders.

The Nirvana also flaunts generous storage facilities that allow it to carry vast portions of water, food and fuel reserves, which is why it can traverse entire oceans effortlessly. Moreover, with a maximum speed of 19.5 knots, this thing will get you to your destination in no time should you be in a hurry. What do you think? Will you bid on it? 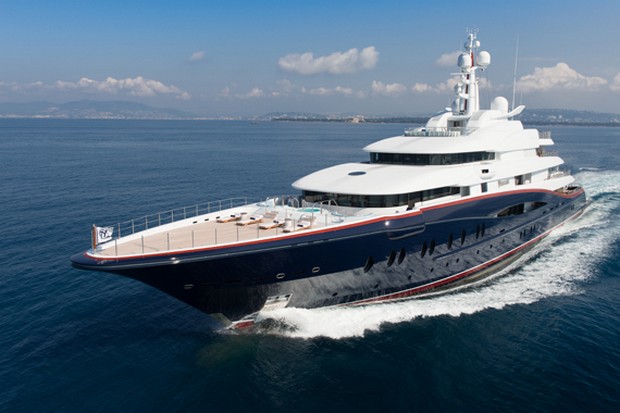 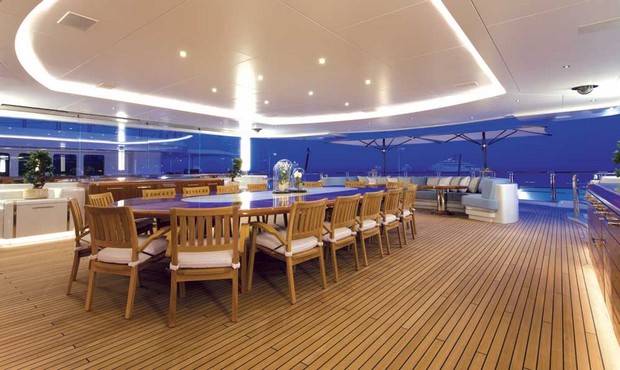 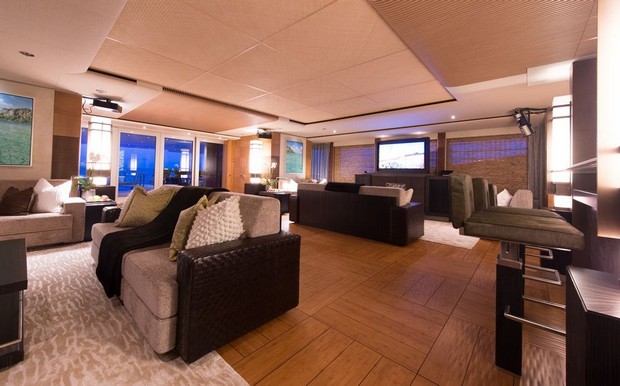 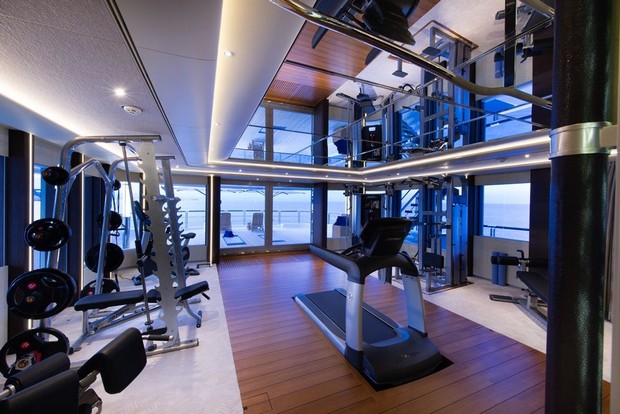 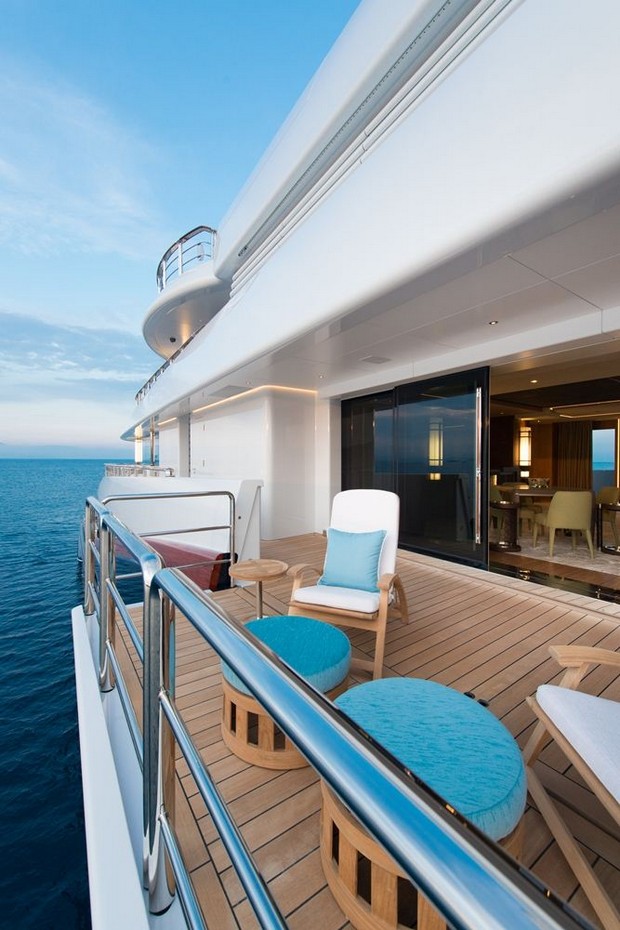