Tesla cars are great, no doubt about it, but their creators are not exactly facing any competition right now. It’s true that Apple is rumored to be working on its own electric car, but until we see an actual working concept, we’ll just have to “settle” for this magnificent ride by Faraday Future. 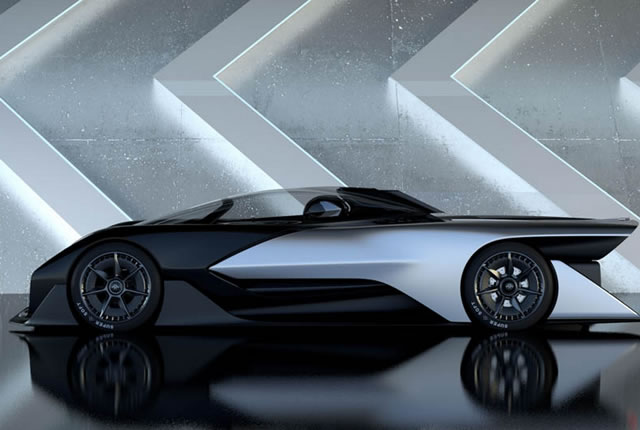 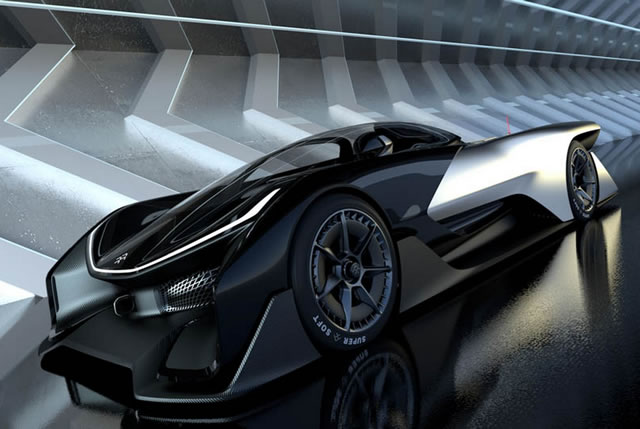 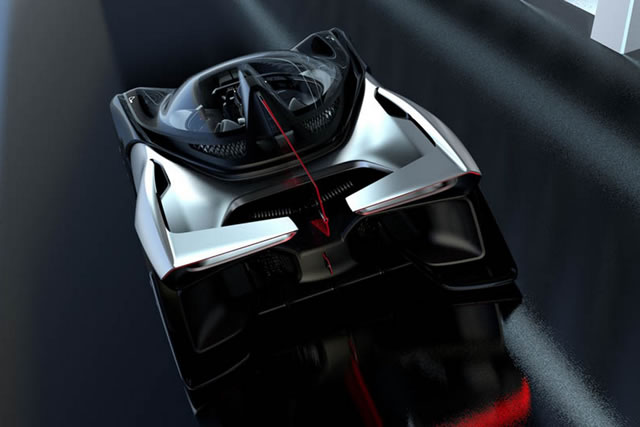 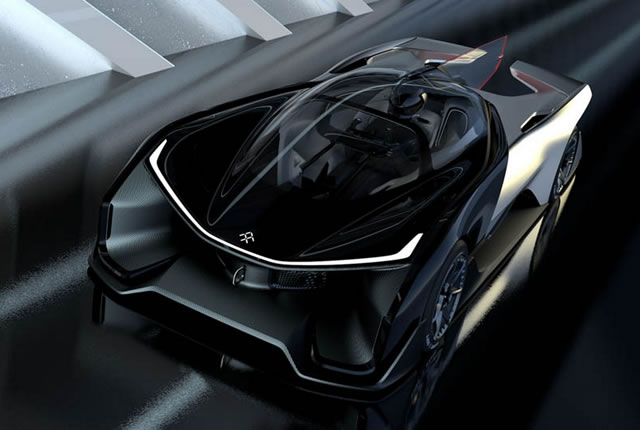 Dubbed FFZERO1, this futuristic-looking vehicle is built on an adaptive platform that can transform into an SUV, a compact or a sedan. However, the most impressive thing about this car is clearly its powertrain, which is based on four electric motors that are able to put out more than 1,000 horsepower. This outstanding output enables a top speed of 200 mph as well as a 0 – 60 mph sprint time of less than three seconds.

Faraday Future’s Variable Platform Architecture includes centrally positioned batteries placed neatly in modular strings in order to ensure the car’s balance. The cabin seat has the driver sitting at a 45-degree angle for improved comfort. Even though we don’t know much about the FFZERO1’s functions, we do know that most of them will be controllable via a smartphone docked in the middle of the steering wheel. Furthermore, the company claims that this car could run autonomously on conventional roads and on tracks. 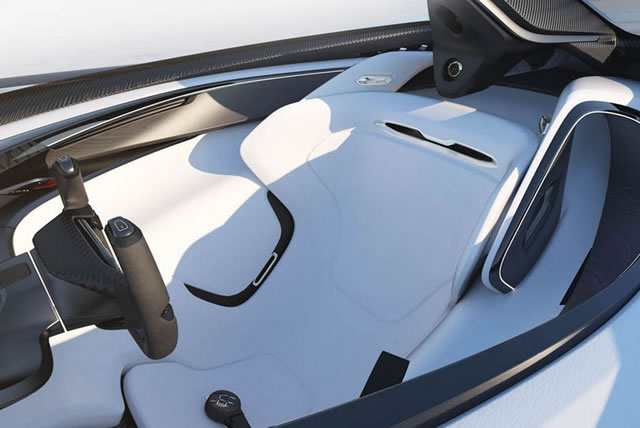 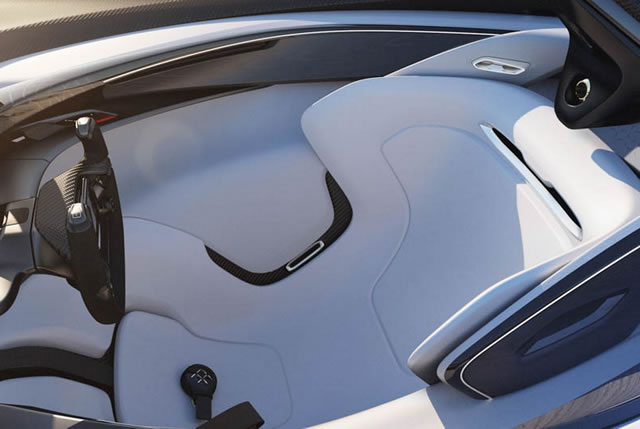 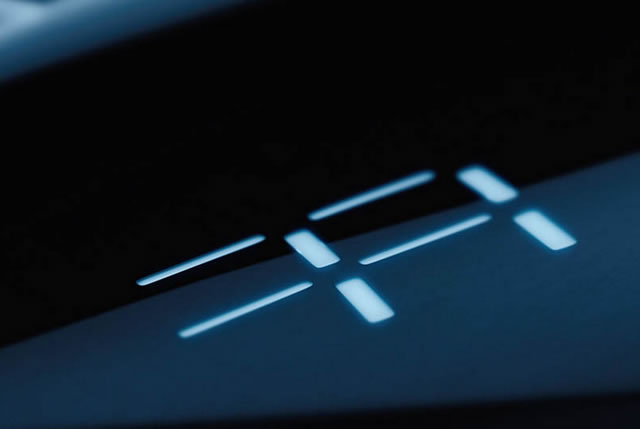 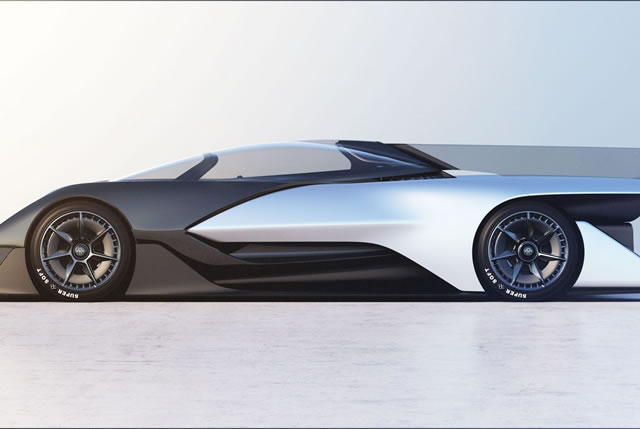 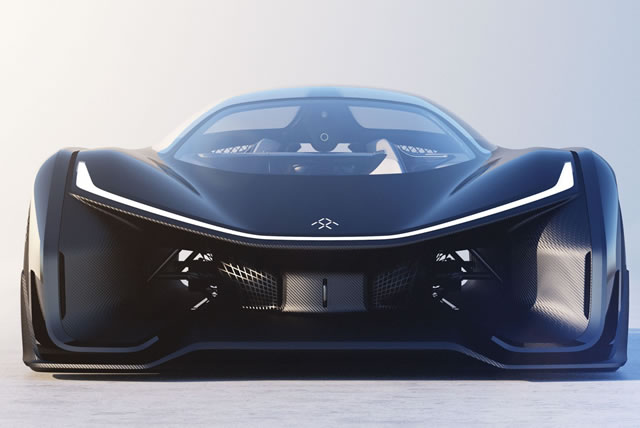