Home » Luxury » Severn Street in Hong Kong: The Most Expensive in the World

Severn Street in Hong Kong: The Most Expensive in the World

According to a survey conducted by Financial News (London’s equivalent of the Wall Street Journal), Severn Road in Hong Kong is the most expensive street per square meter. For the list of the ten most exclusive streets, the publication contacted real estate agents around the world and asked them to share some information about the highest-priced streets, based on the prices of the proprieties. 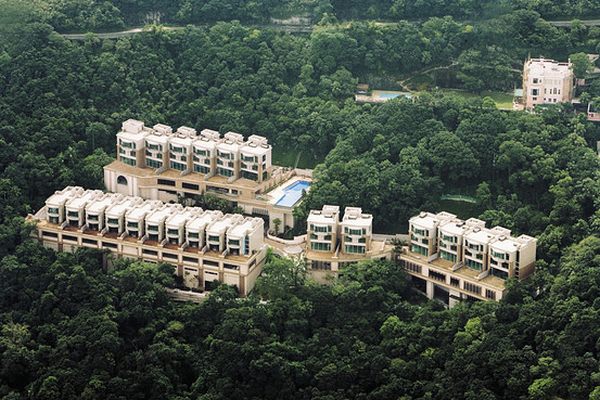 Severn Road, named so after a former governor of Hong Kong, Claude Sever, ranked first with an estimated value per square meter of $78,200. That’s about $8,689 a square foot. Situated near the top of Victoria Peak, the street holds 60 private luxury residences and offers breathtaking views of Hong Kong. The other most expensive streets in the world are the following: