Schwarzenegger’s Mercedes-Benz Unimog Is Up For Sale

Even though some of you might disagree, the Unimog is actually one of the most versatile vehicles made in Germany, as it was designed to perform the hard work of an agricultural vehicle will still being able to run nicely on the highway. Its name is actually an acronym for the German “UNIversal-MOtor-Gerät”, and it was used extensively by fire fighters, the military and explorers. 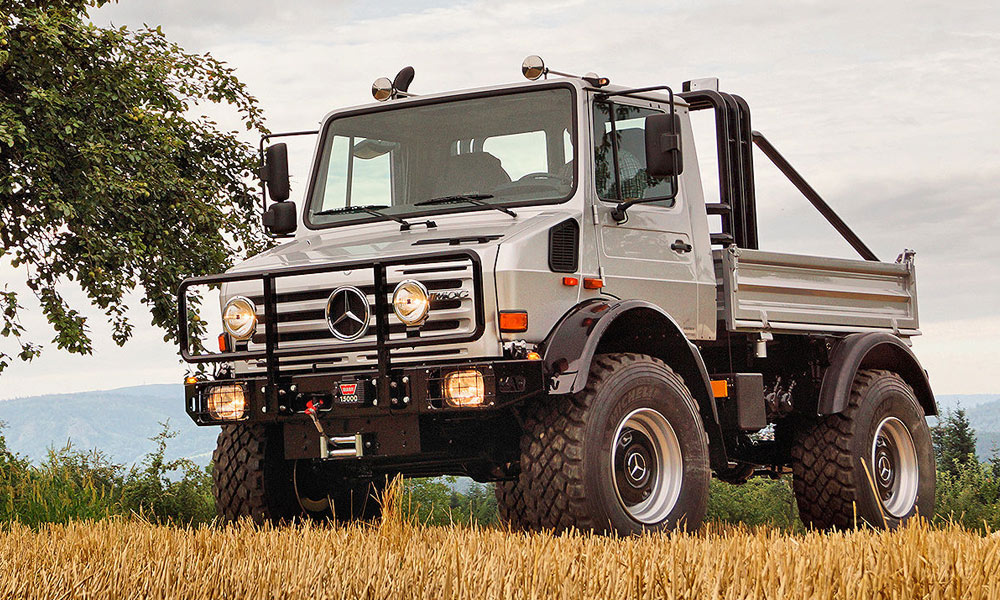 Due to the vehicle’s incredible sturdiness and reliability, some celebrities have taken an interest in it, including the Governator himself, Arnold Schwarzenegger. The Unimog that you’re looking at right now is powered by a 6 cylinder, 6.4L turbocharged diesel engine, and it has just 1,865 miles on it. It was built in 1977, it was signed by Arnold himself, and it was sold on eBay for $350,000. 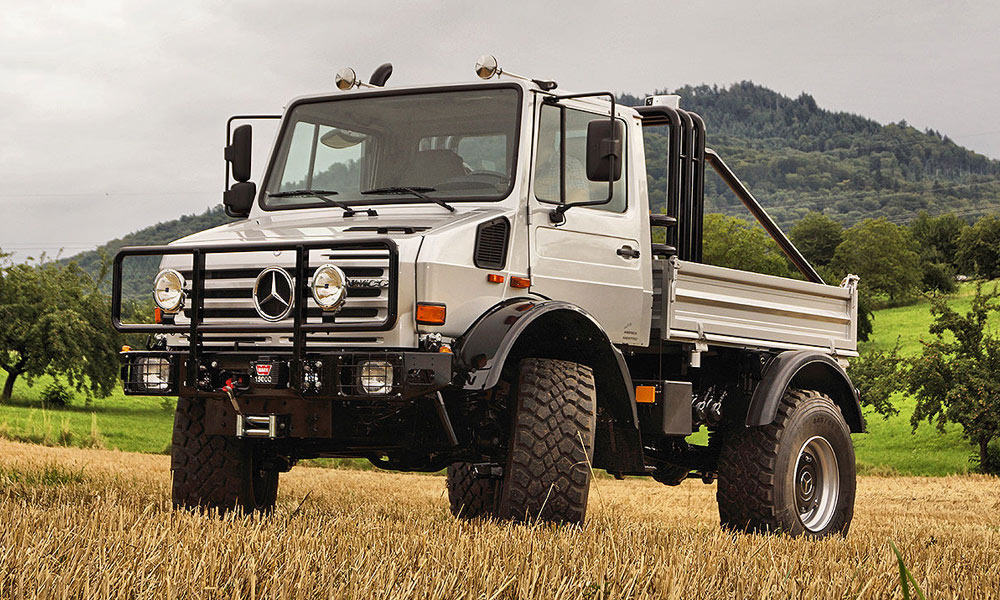