Ritz-Carlton Hotel in the Saudi capital Riyadh has hosted billionaires, heads of state, and members of the royal family over the past six years.

Given that former government members, important business people, and several Saudi princes were placed under arrest in this five-star hotel, Ritz-Carlton seems to have become the most luxurious prison in the world. 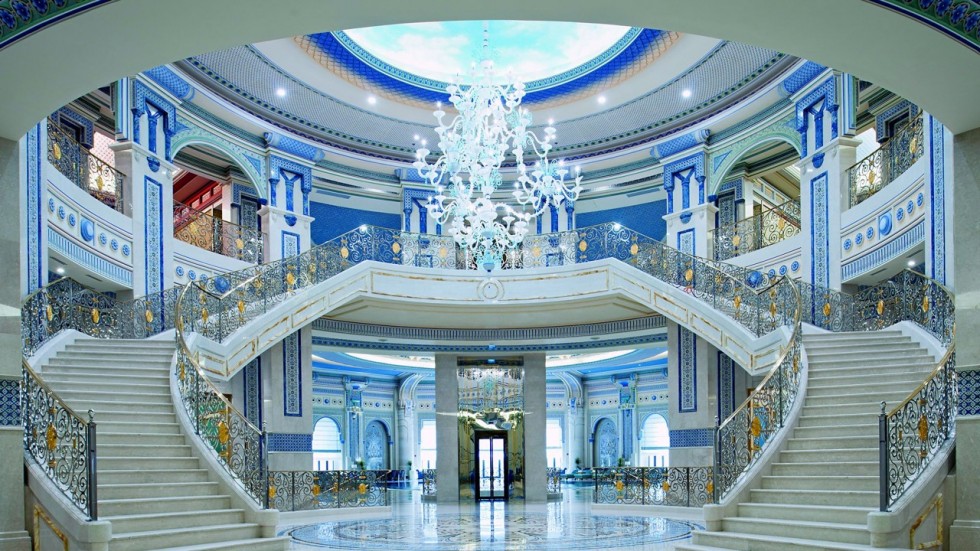 The luxurious complex has been transformed overnight into a detention center for the members of the Saudi elite arrested as a result of the anti-corruption raids triggered at the order of Mohammad bin Salman, the heir prince of Saudi Arabia. 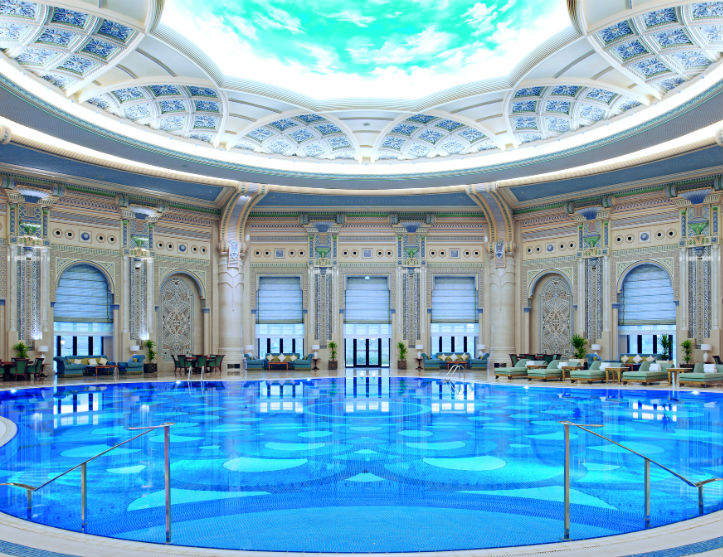 The guests of the hotel have been evacuated without notice and transported with busses to other hotels in Riyadh. The travel agencies have been informed that the entire complex has been taken for governmental use. 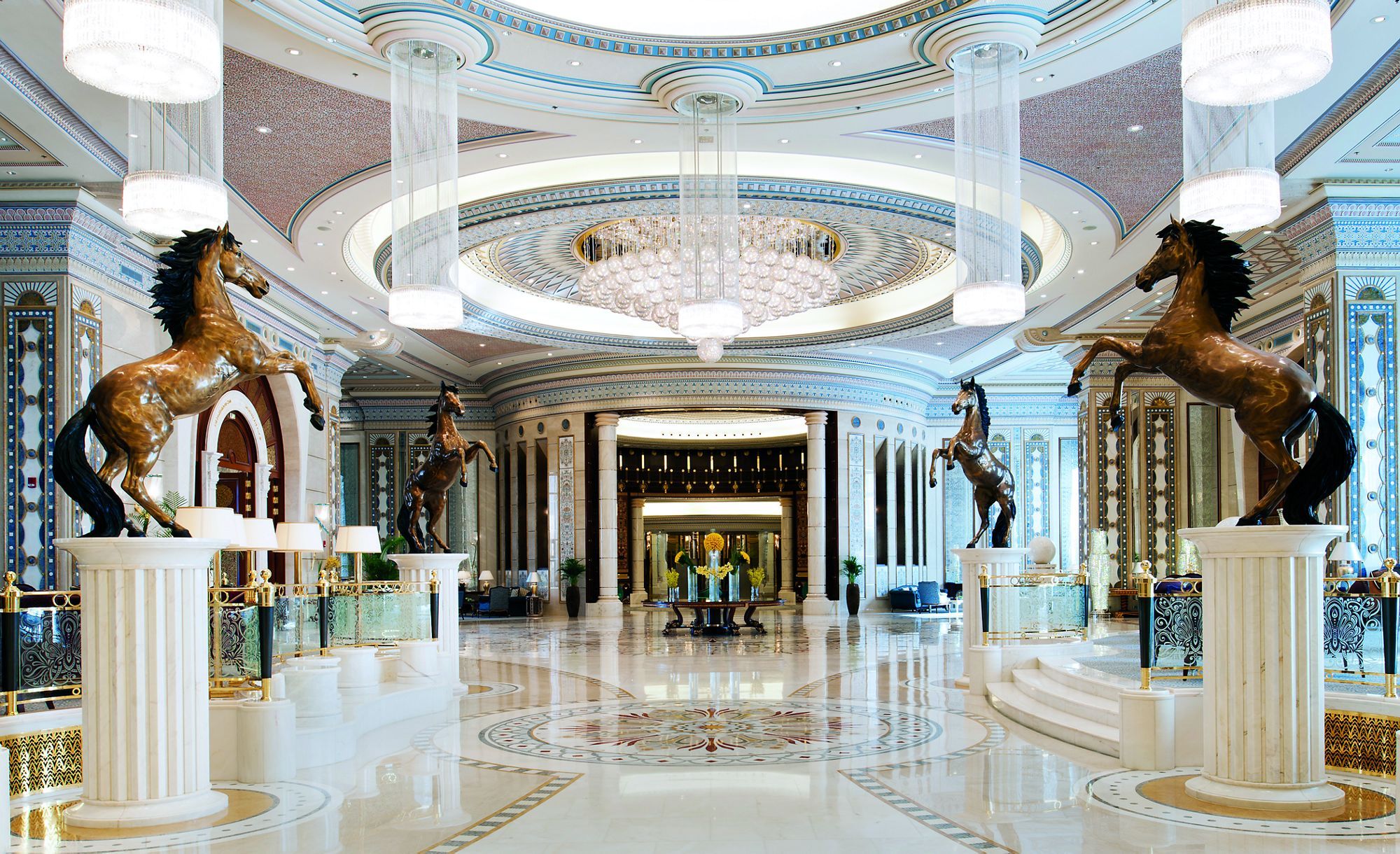 Marriott International, the structure of which Ritz-Carlton is part of has declared that they are evaluating the situation but hasn’t presented any details related to the identity of the people detained in the prison hotel.

Even though the internet and the phone lines of the hotel are currently disconnected, the services that the prisoners take advantage of are luxurious. Among the amenities, there is an indoor pool, a spa for men, an event hall, and a bowling alee. 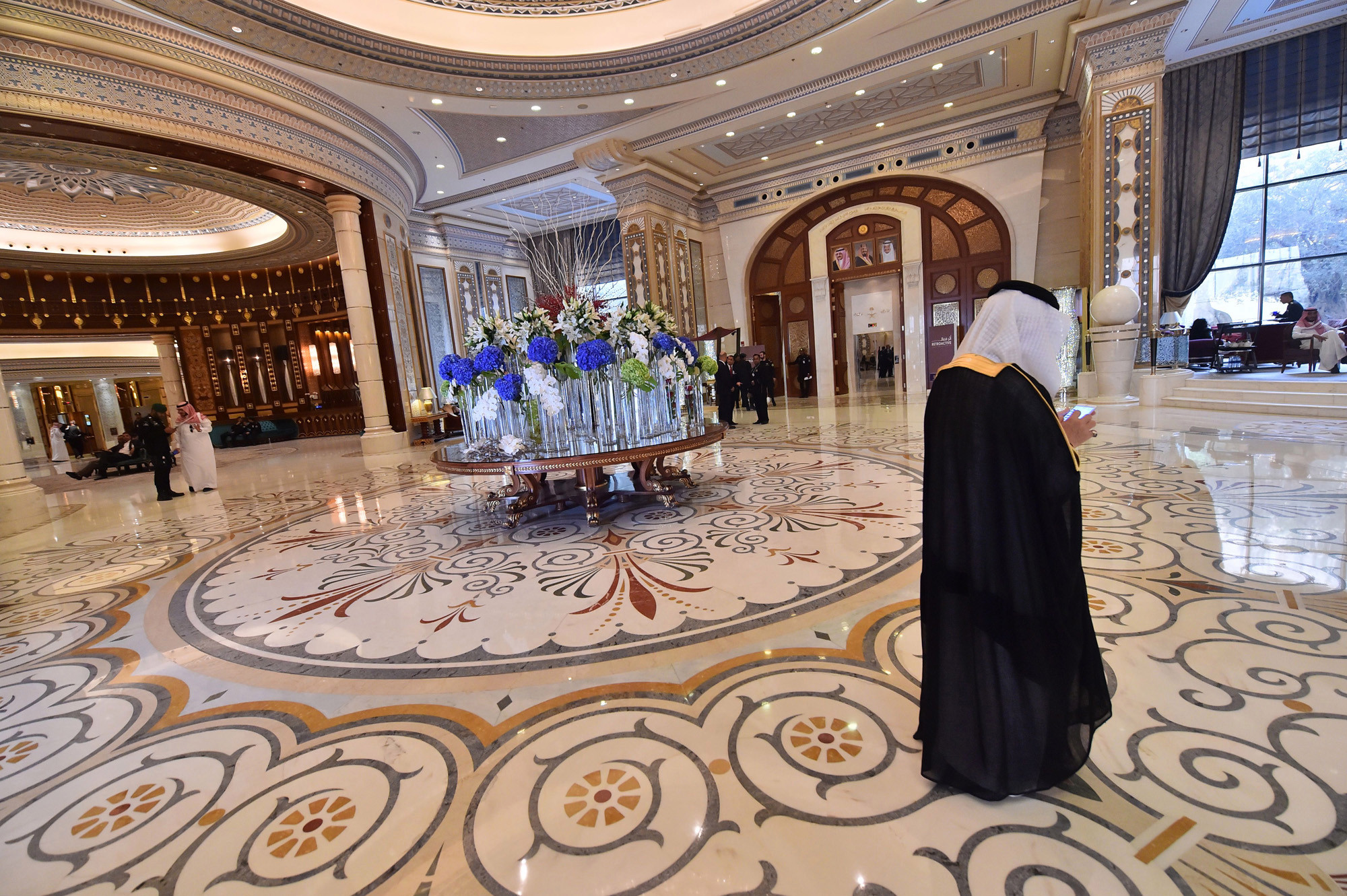 Unofficial sources have declared that the hotel is used to host VIP prisoners because it would be too inappropriate to send them to an ordinary jail. The Saudi princes imprisoned can’t leave the country, which represents an enormous punishment since they are used to fly to Paris or New York all the time using their private jets. 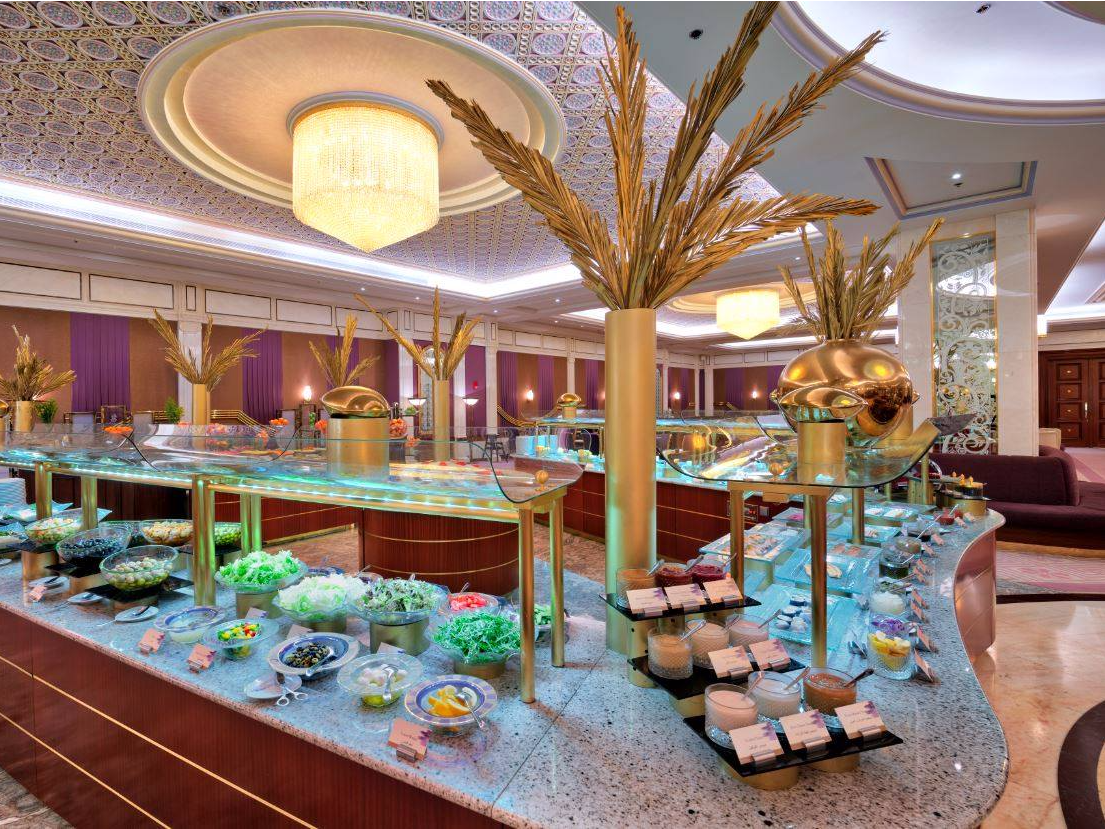 Until now, the government officials have chosen not to answer the comments related to the luxurious place of detention.

The latest arrests have taken place after the heir prince Mohammad bin Salman has promised a modern Saudi Arabia, which must move away from the image of a country that has been long considered an exporter or Wahhabism. 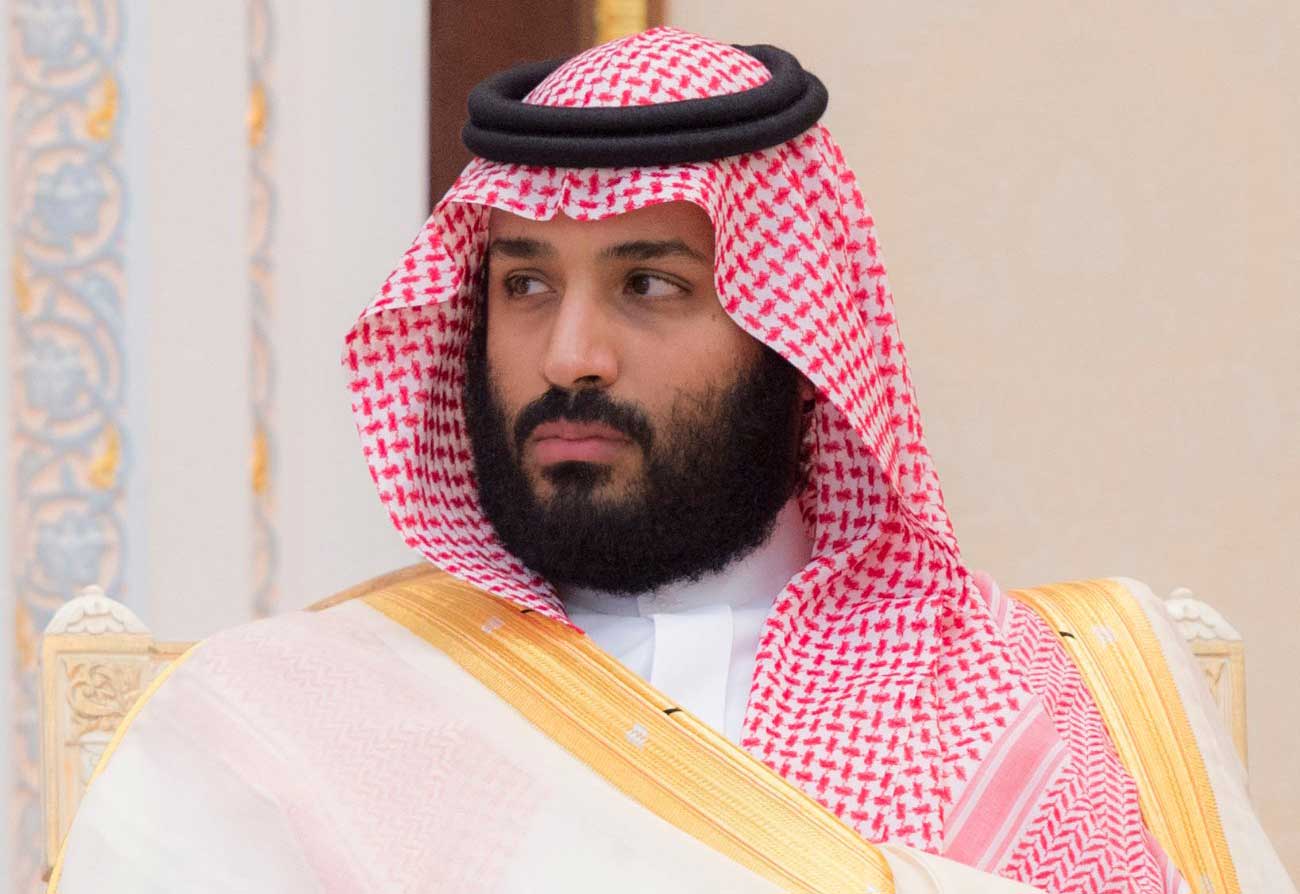 He has also started other reform projects such as the right of women to drive cars and the opening of cinemas. Al because Mohammad bin Salman wishes a cultural and economic transformation of his kingdom.