Prince William’s Wedding: The Most Expensive Ever

This piece of news will probably be interesting for everybody else, and not so much for the British. Now let us explain ourselves.

Prince William and Kate Middleton have finally announced their wedding date and its venue. The event will unsurprisingly take place at Westminster Abbey, the place where many important events for members of the House of Windsor have been held. Next year will be Prince William’s turn to amaze the world there, on Friday, April 29.

This should be a really joyful event for the couple’s fans around the world, and especially for the British. So why did we start the article by saying otherwise? Well, in the end it all comes down to the money. To be more exact, this wedding is expected to be the most expensive one in history, much over Princess Diana’s wedding which cost about $45 million.

And who will pay for it? Well, let us cite a royal insider: “When all is said and done, this wedding will likely cost the British taxpayers over $20 million dollars.” Now probably some tax payers in Great Britain won’t feel frustrated with this, but we wonder how will the unemployed take the news? For them, all this money is simply being poured down the drain.

But hey, royal families gotta do what royal families gotta do! And after all, there will be a lot of tourists coming to the event, and they are expected to contribute heavily to the country’s economy with their tourism money. Oh, and one more thing: don’t worry, taxpayers won’t pay for the entire thing! The Queen, Charles and the bride’s parents will also be paying through their noses for the world’s most expensive wedding. 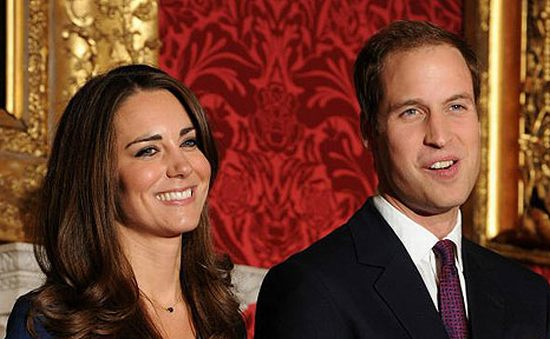 Aging is often framed as something negative, but when you still have your health and your independence, it doesn’t have to be. And in fact, there are plenty of things you can do to make sure you maintain your independence and enjoy living in your own home as long as possible! Many of us are […]