This is probably the closest you can get to omnipresence. The Four Corners Monument was built to mark the place where four American states meet: Arizona, Colorado, New Mexico and Utah. But there are two things you might find disappointing about it. First, the monument is not built on the exact spot that marks the intersection of the states. There is an error of 1,807 feet. And second of all, if you want to feel omnipresent, than the only solution you have is to get down on all fours and thus simultaneously touch the ground of all four states – not really dignifying for an adult.

Even though Buddhist monks are very friendly, their notion of hospitality is a bit different from ours. They can grant you the wish of living like one of them in their temple for 24 hours. But you have no idea what that actually means. Catherine Price tells us her experience there in her book about places you don’t want to go to, and she sais that the first thing on the agenda was to get dressed in an itchy woolen suit. Then she spent the whole afternoon in the hot sun, sorting potatoes. During the night she slept on the floor – in that same suit – and she was wakened at 3:30 a.m. to meditate in the dark. What she actually did was to struggle with the annoying mosquitoes. 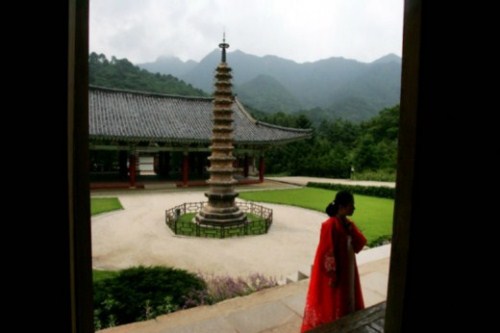 3. The Mummies of Guanajuato 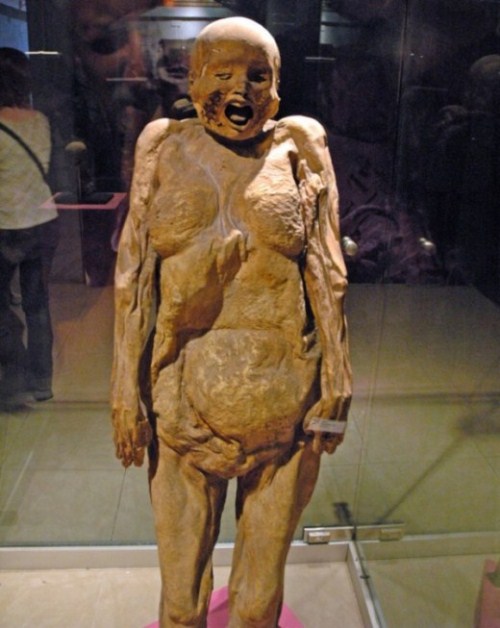 Yes, we know it sounds interesting, but in reality the sight is far from being pretty and the mummies aren’t even remnants of important characters of history. Most of them are just anonymous Mexican people who were too poor to pay a grave tax. But people always find it terribly interesting to go and see stuff that give them the chills…and so, the mummies of Guanajuato are never unvisited.

Famous? Definitely. Accessible? Certainly not! We’re sure that many of you would like to have the chance to stroll along these huge rocks and be amazed at what people managed to accomplish long before cranes were invented. But the sad news is that you can only get this far to the site. There is a fence separating the monument from the visitors, so don’t get your hopes too high on touching those (supposedly) sacred boulders. 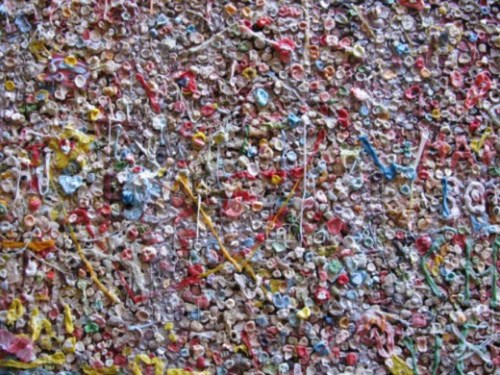 First of all, gross! This is a brick wall all covered in thousands of previously chewed gums. All colors and shapes were pushed by fingers onto this so called work of art. This is one of the 5 germiest tourist attractions in the world, so if you count yourself among those who hate germs, just don’t come to downtown Seattle. 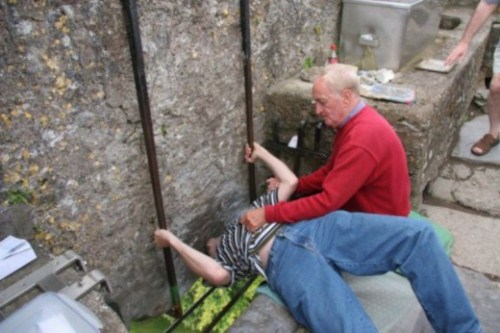 Want to know what tops the Seattle Gum Wall germ-wise? The Blarney Stone is found in Ireland and legend tells that whoever kisses it gets the gift of eloquence and coaxing talk. So if you fear that the next oral exam will be too hard for you, you can always go and kiss this huge rock. But then who knows? Maybe that will be the last exam you will ever go to… 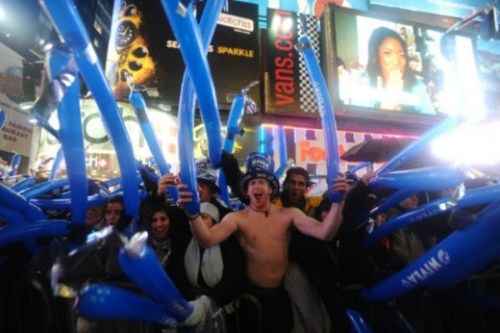 It might be a lot of fun indeed, but it can also turn out to be a nightmare. You can get caught in the frenzy of the party, and pushed away from your friends in the crowd. Then, after getting lost, you might just feel like going to the bathroom (not from drinking too much liquor, because you are not allowed to do so at this event). And ironically, there are no bathrooms available in the area. 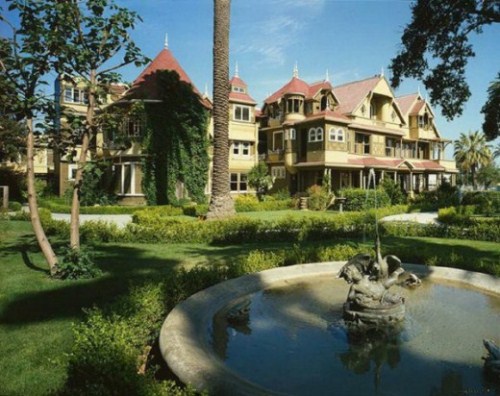 Those of you who believe in ghost will probably not feel comfortable visiting this 19th century mansion. It is a house that was built in 38 years – yes, you read it correctly – not because it was that difficult to erect it, but because its owner, Mrs. Winchester, ordered its employees never to stop working on the house. She was told by a medium that she should make a house for her and all the spirits of those killed by the guns that her late husband – a weapon magnate – had made. Oh, and she should never stop building it, unless she wanted to die. The result? A house-maze with countless staircases and doors that lead to nowhere. 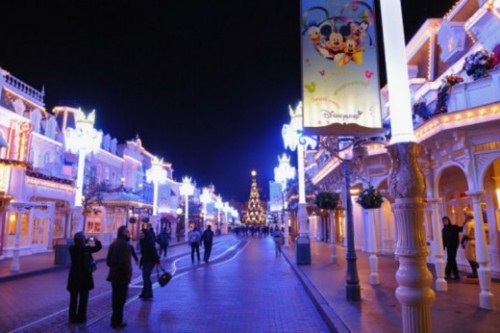 There are two main reasons why you will probably not enjoy visiting this place. First of all, there is the winter season. Yes, we know you can choose to go there any other time of the year, but the mere fact that someone thought of building such a fun land in a place where winter can come and freeze all the fun is upsetting. And let’s say that you do not mind this and you decide to go there the next summer. In this case there is one more thing you need to know: alcohol is banned in the park restaurants.