The black and gold-yellow snowboard is designed to impress with its high performance, and so are the boots, with their Pirelli rubber outsole. The tire manufacturer used its vast experience to create an intricate tread pattern for the outsole, in order to enhance traction through the snow. The bindings are the lightest in their class to ensure better overall performance.

You can buy the limited edition snowboards from Pirelli Corso Venezia in Milan, or from Burton stores worldwide. They are expected to appear in stores sometime in the second half of 2012, probably in August. 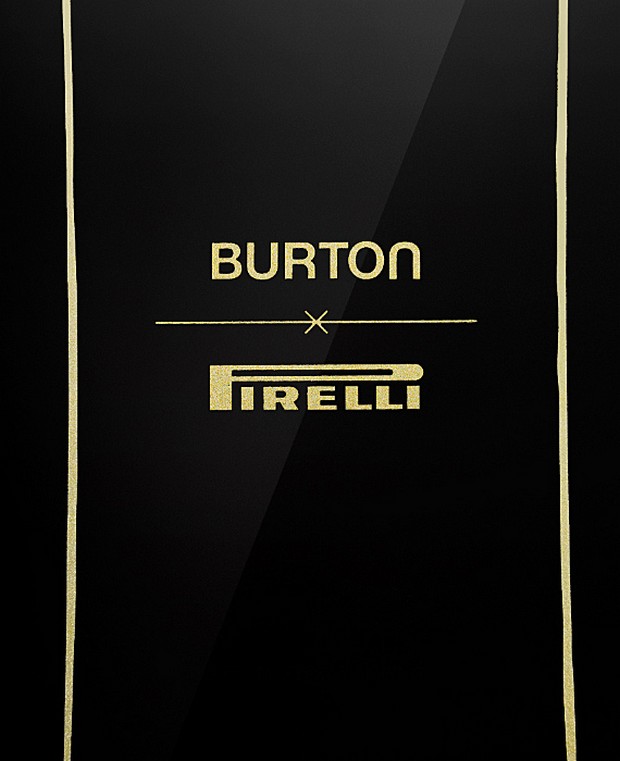 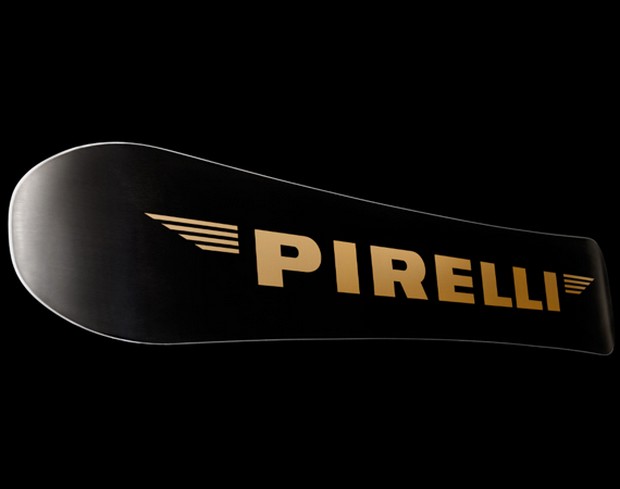 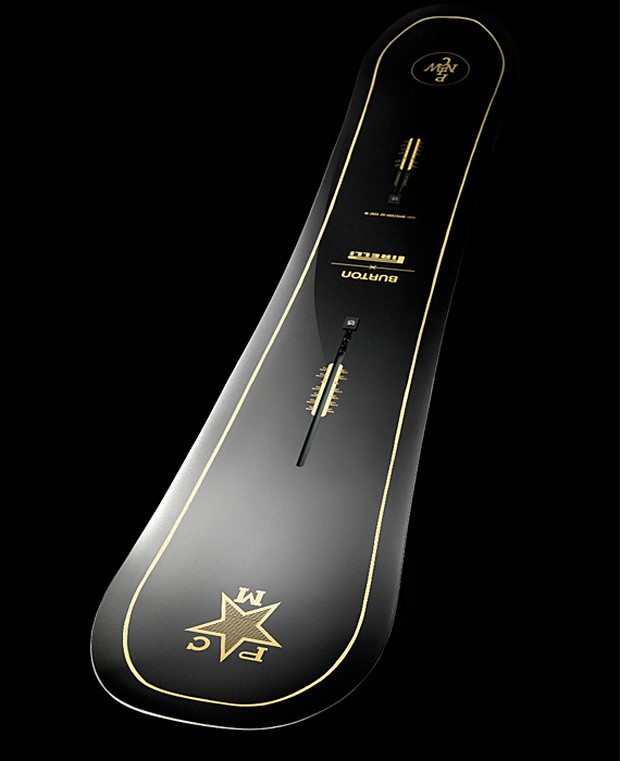 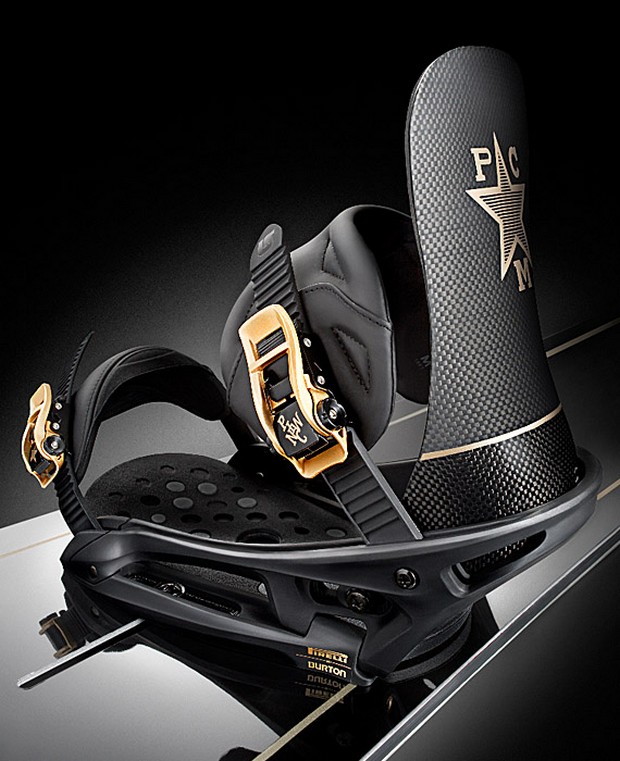 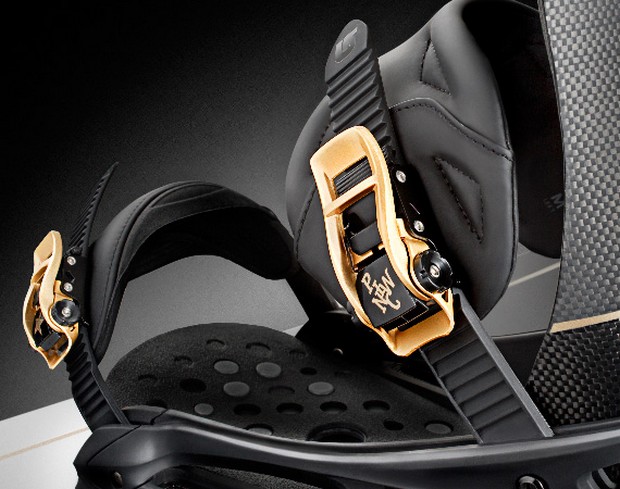 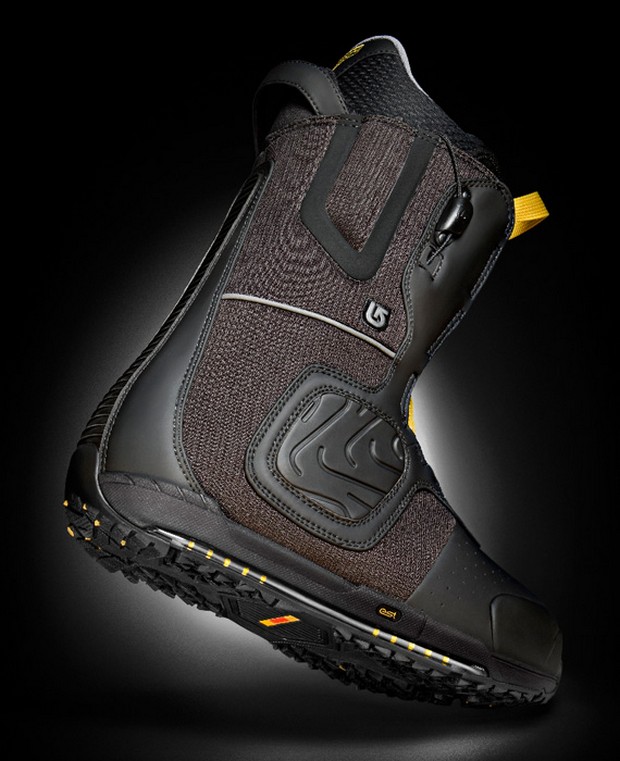 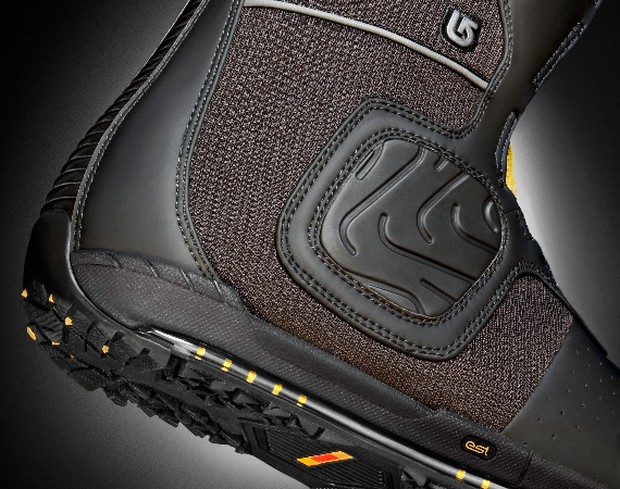