Paul Allen Speaks Openly About His Luxe Lifestyle and More

For the first time ever, Paul Allen has openly spoken about two very personal things: his luxe properties and toys, and the difficult relationship he used to have with his former business partner, Bill Gates. In CBS’s “60 Minutes” the billionaire describes Gates as a hard to please boss and an unfair associate, saying that “You had to fight back intensely to stand your ground and make your position and your convictions expressed”.

About his luxurious lifestyle we can say that Allen has got a stunning collection of toys like yachts, aircrafts, a private submarine and an impressive collection of rare guitars. His jaw-dropping properties include a $25 million 5,800 square-foot mansion in Malibu, a luxurious dwelling in St. Jean Cap-Ferrat, France called Villa Maryland, and an extravagant estate on Mercer Island boasting a 10,000 square-foot waterfront mansion and five additional residences.

Quite impressive, we have to say. More interesting facts will probably be available after Allen launches his upcoming book called “Idea Man: A Memoir by the Co-founder of Microsoft” (in which he criticizes Bill Gates). 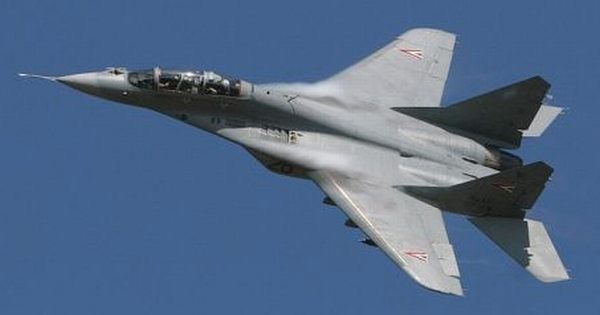 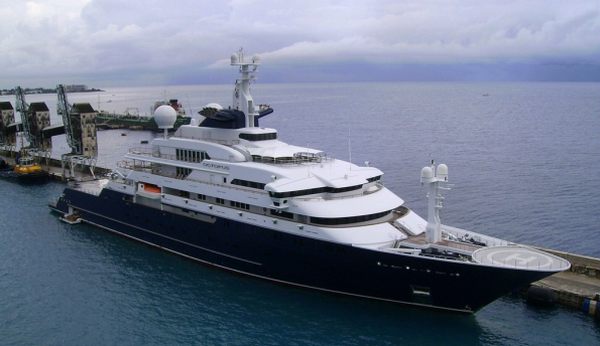 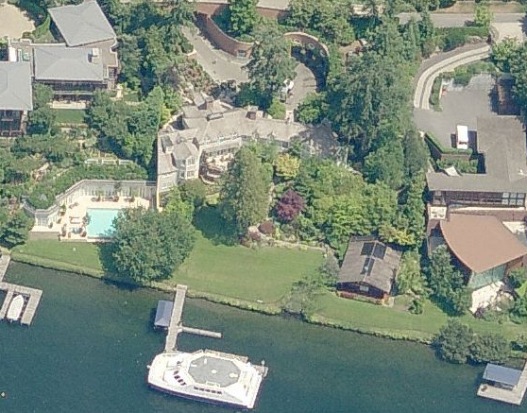 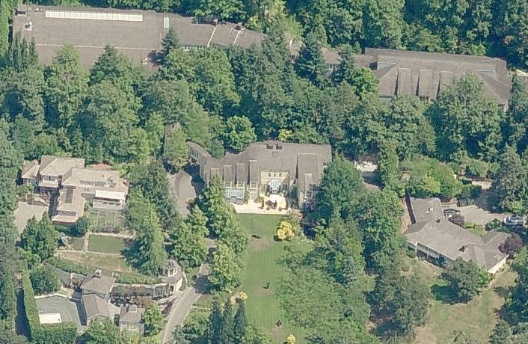 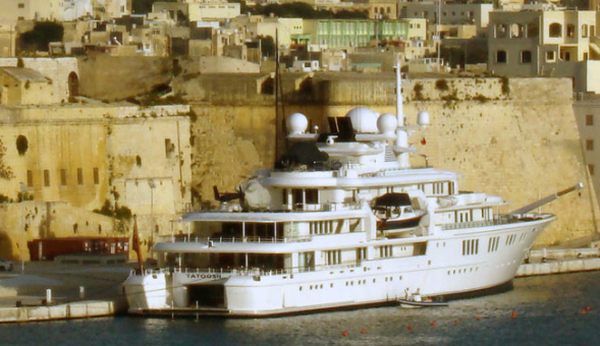 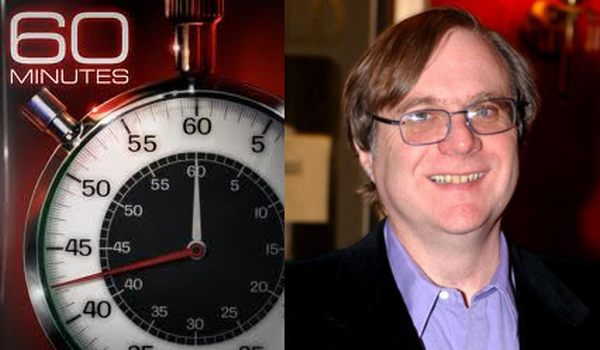