The year is almost over so we guess it’s now safe to say that these are the most expensive (and outrageous) gifts of 2010. Though you never know what Santa might bring to the wealthy people this December…

Be sure that if anything ridiculously expensive will be offered this year as a Christmas present, we will be here to tell you all about it. But until then, take a look at some of the priciest gifts so far.

1. Star Fish is the name of the 164 ft. superyacht from Aquos Yachts that is expected to be delivered in 2012. Its price: $44 million. And to make the waiting a little easier to bear, the present includes a three week, ten-person trip on the Big Fish superyacht in the picture. 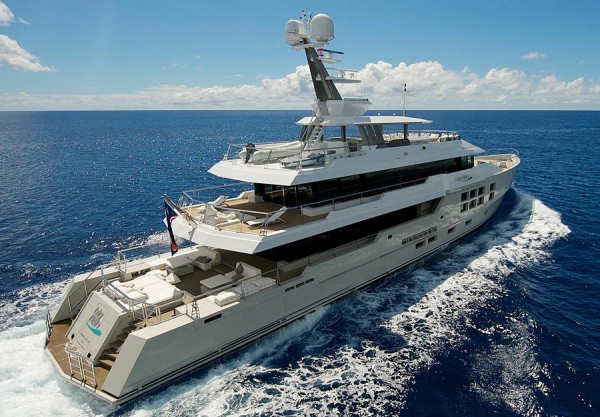 2. How about a personal theme park in the backyard? Our guess is that we are talking about a pretty large backyard, as it has to host a roller coaster, a carousel, virtual reality rides and other similar stuff. $20 million for this one.

3. Diamonds! Now these gems never surprise us with prohibitive prices. So let us just give you the news: a collection of 13 natural red diamonds and two red and white diamond rings made a $15 million gift.

4. Super cars enthusiasts, this one is for you: a $9.78 million Bugatti package. That means a 2011 Veyron 16.4 Super Sport, a 1936 Type 57SC Corsica Four-Place Open Tourer, a Parmigiani Bugatti Super Sport watch and an Origin Times Big Block watch winder. 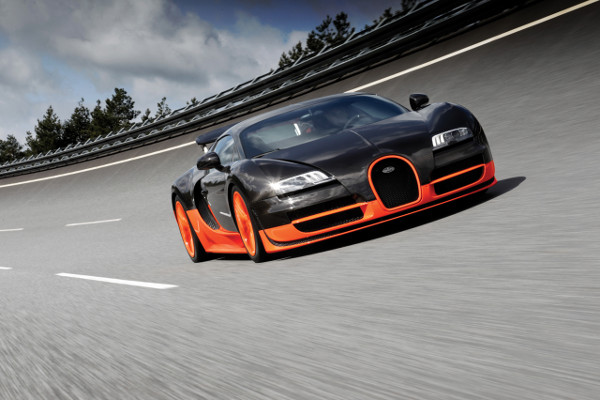 5. This is for the adrenalin seekers. It’s a present for eight people who are willing to participate in an aerial training and combat experience for four days with an Aero L-39 Albatross fighter jet: $2.5 million. 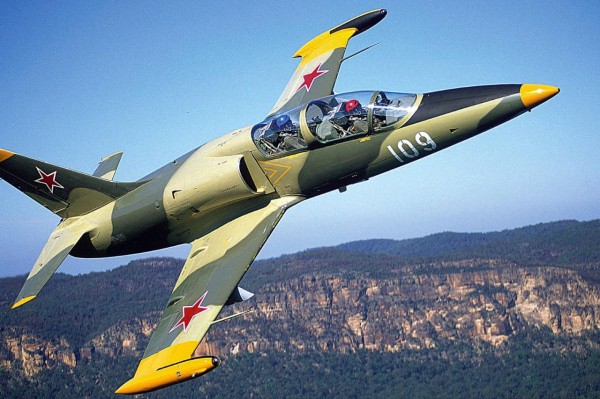 6. Number six is a $1.75 million gift: co-sponsoring and participating in a National Geographic mission to save the lions from extinction. The three month expedition includes flights with a personal jet and stays at luxury safari camps.

7. After a three-day training, the happy receivers of this $1.6 million gift will (supposedly) be ready to enjoy the two-person submersible glider from Hawkes Ocean Technologies.

8. And finally, eight single-malt Macallan whiskeys worth 1.5 million. Each one comes with a custom Lalique decanter. Not bad at all!