After the first Star Trek pilot was turned down by NBC back in the 1960s, the show was given a second chance and a new pilot was filmed. For this special episode more action and adventure was required, and so producer Gene Roddenberry decided to not only change the actor playing Captain Kirk, and the plot, but also the fabled Phaser Rifle, swapping it with a larger and more impressive sci-fi gun.

For this change Roddenberry contacted toy makerReuben Klamer and asked him to come up with the design and then manufacture the gun in a very short time: only 2 weeks. Just one such rifle was produced, and it was only used for this single episode, but that was enough for diehard Star Trek fans to wand it in their collections.

Consequently, when Julien’s Auctions offered the Phaser at its recent Hollywood Legends sale, an aggressive bidding contest began. Even though experts had estimated the lot to go for about $50,000, passionate collectors didn’t stop bidding even after the price went over $200,000. Finally, the winner of the ‘war’ paid $231,000 for the prop.

Having been purchased by a private collector, who also happens to be the owner of one of the largest and most impressive collections of Star Trek costumes, the Phaser is very unlikely to be part of any future museum exhibitions. 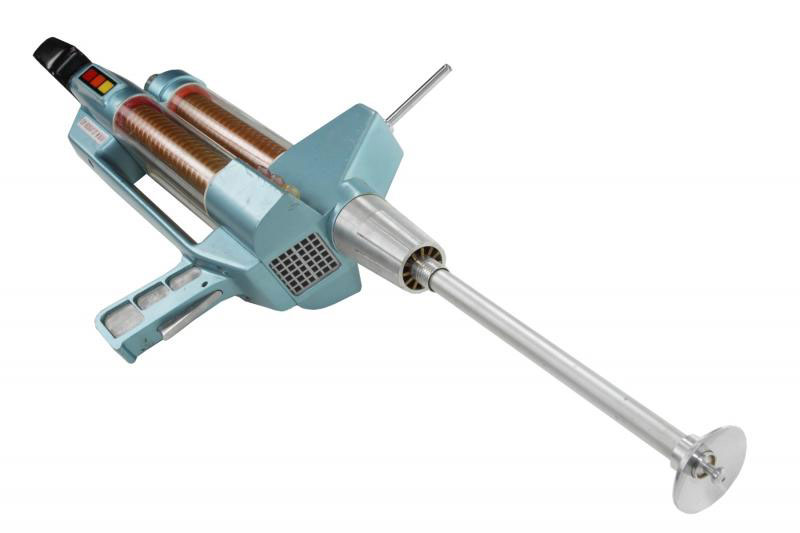 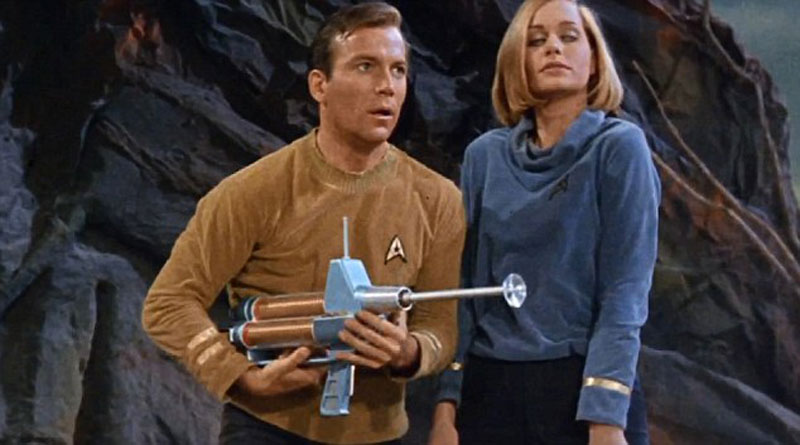