Original Copy of Schindler’s List Fails to Sell on eBay

Believe it or not, the original Schindler’s list failed to attract any bidder on eBay. We are not talking about the movie or the book, but the actual list that Schindler used to find and rescue as many Jewish souls as he could.

The last time the list emerged on the market it managed to raise over $2 million at auction, but this time it didn’t seem to attract any interest from anybody. This is particularly odd if you consider the ridiculously high sums people pay for old comic books or movie memorabilia. These sheets are real pieces of history, and still nobody found them appealing enough to buy them.

This copy is only one of the total seven lists typed bySchindler’s confidant Itzhak Stern. Today just four of them are still known to exist, and the other three are in Holocaust museums in Israel and the U.S. The asking price on eBay was $3 million, which was pretty high, but not too much for such an important document.

Sellers Eric Gazin and Gary Zimet have offered the list on behalf of an unnamed collector and they justified their decision to put it up for auction on eBay by saying that the website’s community was huge and thus full of potential. “There are billionaires using the site, wealthy celebrities”, Gazin said. Well, apparently no billionaires were online during this event. 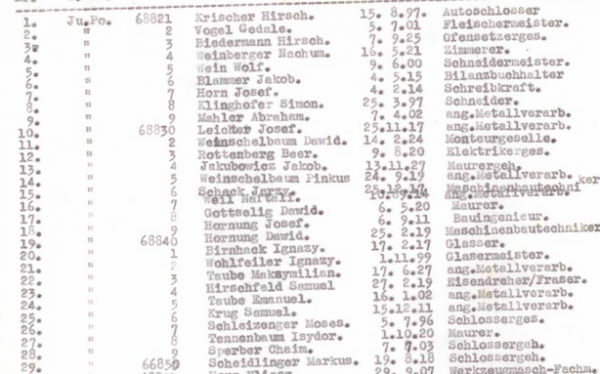 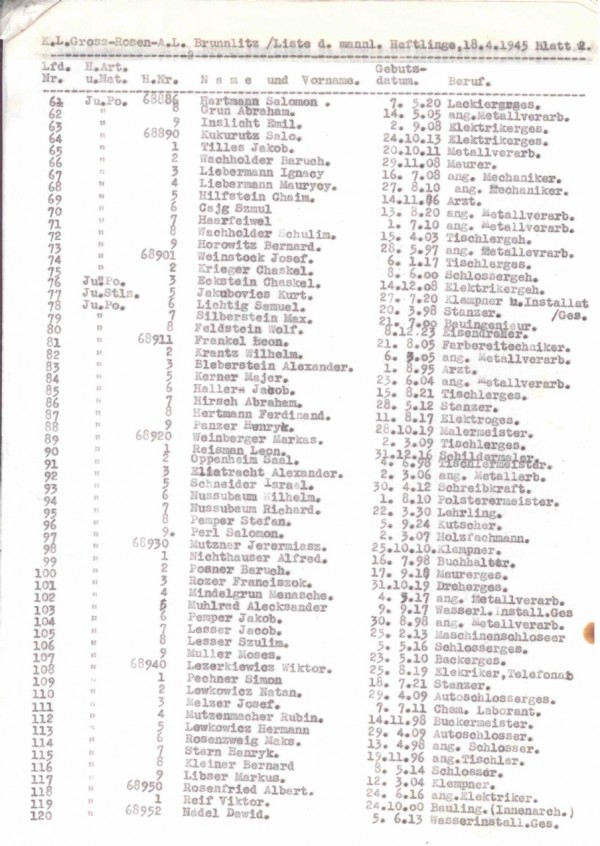