The Gulfstream is very famous, especially among luxury aficionados. But no empire lasts forever, and this particular one’s menace comes from Bombardier, a Canadian aviation company.

Boasting increased fuel efficiency, new wings and a lot of luxury features, the two aircrafts will make perfect acquisitions for wealthy people around the globe. With the largest cabin ever seen in a business jet, the 7000 will be able to fly from New York to Dubai, London to Singapore, or Beijing to Washington without a stop while carrying 10 passengers. The 8000 has a longer range and it will be able to cover long distances like Hong Kong-New York, Sydney-Los Angeles, or Mumbai-New York with 8 people on board.

The jets will only be available starting with 2016, when the 7000 will enter service. The 8000 will need one more year to get ready to fly. 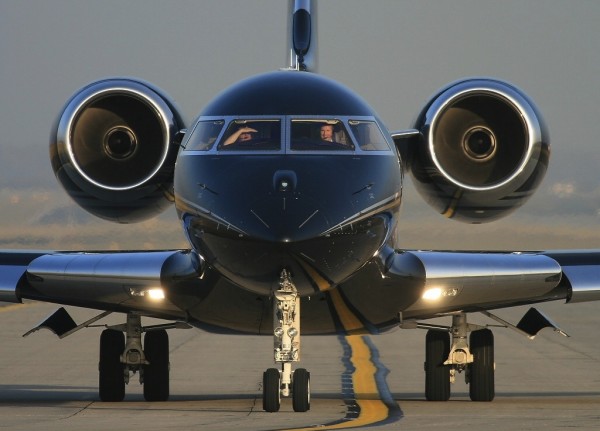