Any car is submitted to a development process for a minimum of three years and stays twice that period on sale. And no matter how renowned or good a brand is, it is the cars that carry the brand name that matter, so it’s more difficult for a manufacture of exclusive cars to turn things around since it necessarily iterates new cars less often. That’s how things happen, not that Aston Martin is aware of that. 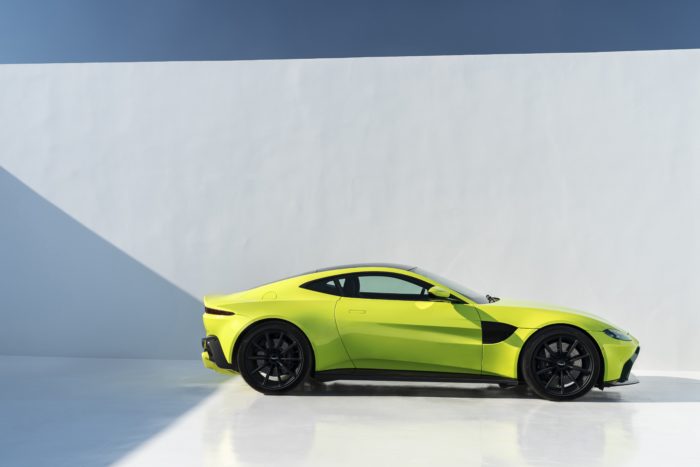 Here’s the new Aston Martin (probably the eighth this year), this one being maybe the most important yet, at least for now. It’s the new Vantage, a little sister to the DBII, and a new nephew from the feral wing of the family. 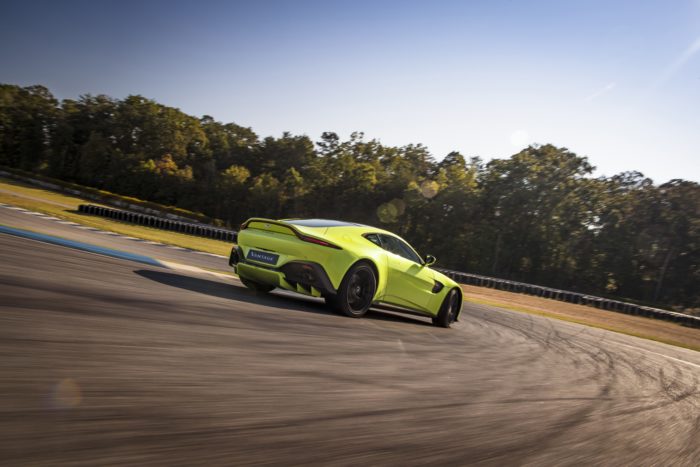 Vantage is now the most affordable Aston Martin, being the perfect replacement for its namesake in this role since 2005. It looks pretty familiar to you, this is because a prototype was created for the movie Spectre where it was named “DB10”. Of course, it has evolved considerably since then. It was added Aston Martin’s new 510bhp twin-turbo four-litre V8 engine and the latest version of the company electrical and structural architectures, and some nifty new hardware. 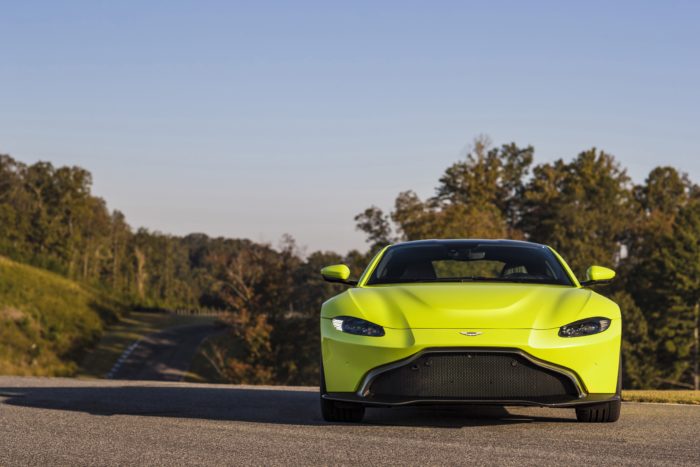 The Vantage is indeed one potent package that promises an interesting ride by trading a little traditional Aston elegance to be able to do that. It is unconstrained by the weight of Aston history, while its “predatory” look is pretty impressive.

It also includes a very large radiator grille, being this car’s identifying feature also including Aston’s signature “s-curvature” next to its upper edge. Could it be a talking point just like the controversial C-pillar on the DB11? 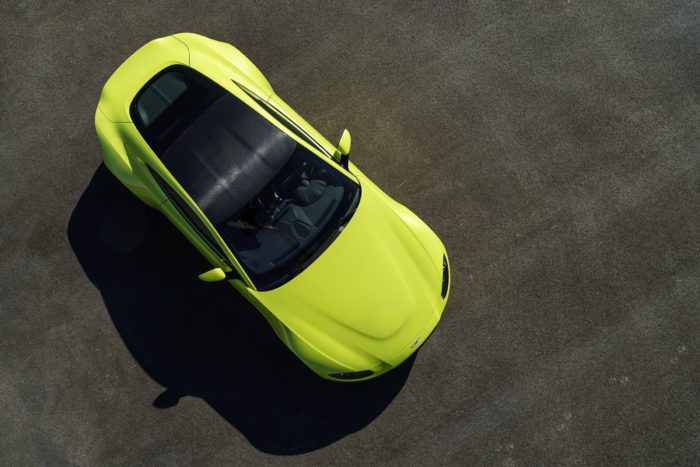 The new Vantage is said to generate serious downforce, which is not very easy to do on a road car without a massive big wing, and that is only due to that hooter helping channel under the car.

Aston is still small enough to be in a continuous state of evolution. This supertanker doesn’t need to stop to make small changes of direction. Therefore, the Vantage still moves the game further.

The £121,000 Vantage does not feel like a cheap Aston Martin at all, its interior looking fine and smooth. 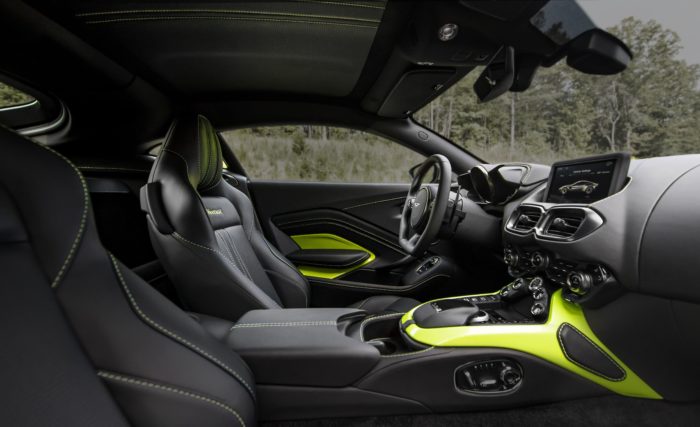 The Vantage might be the most important Aston Martin today, but in a few years, it will have a mid-engined cousin, an electric one, and probably a “recreational” one too.

The Vantage is the car that indeed confirms Aston Martin’s new direction, but the journey has barely begun.

What do you think about the brand-new Aston Martin Vantage? Would you see yourself behind its wheel?

Feel free to share your thoughts in the comments section below. 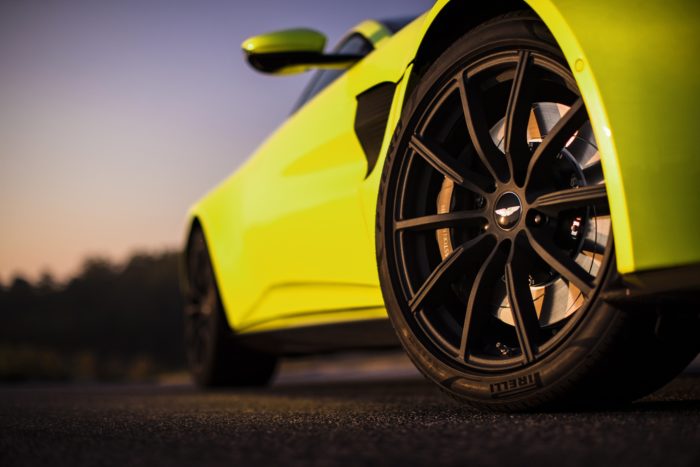 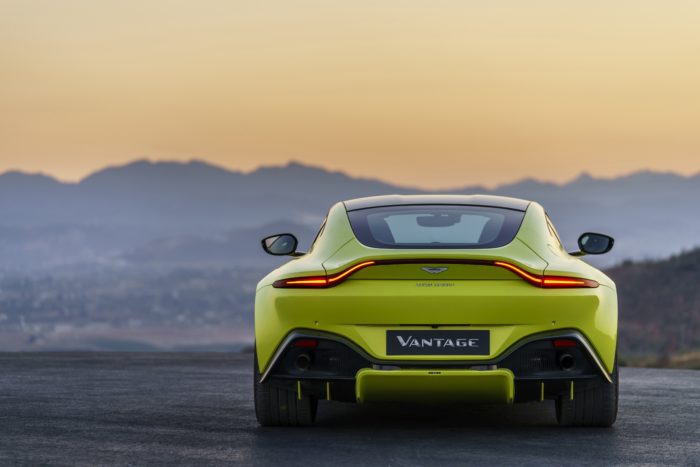 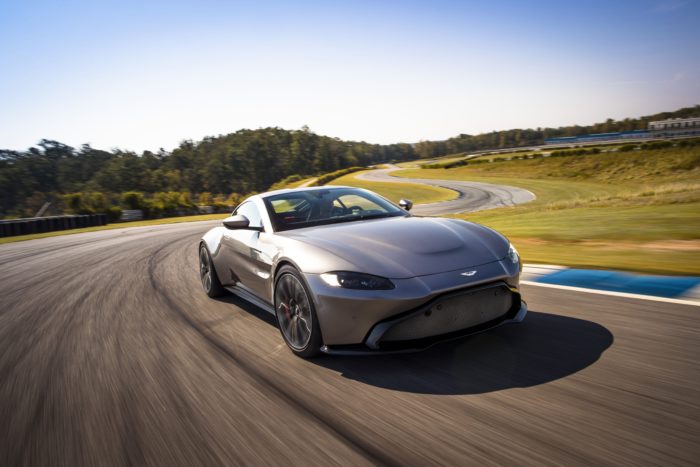 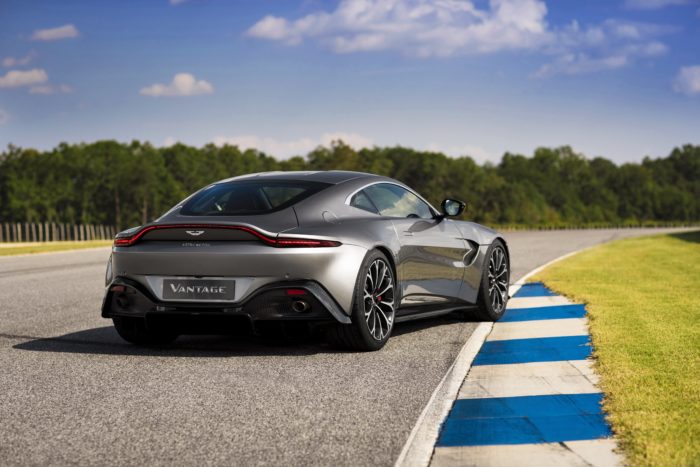 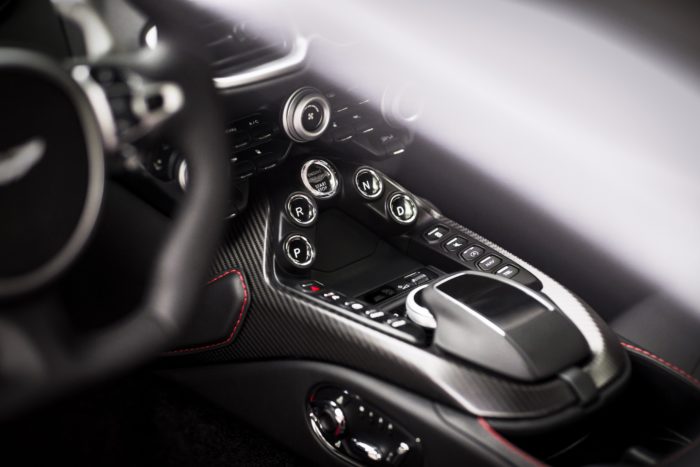 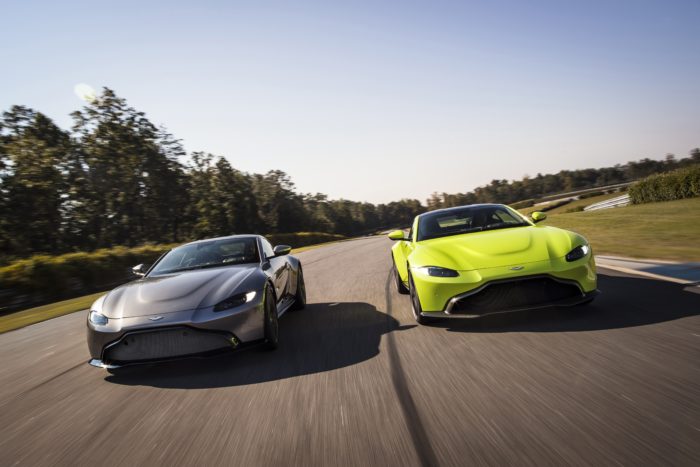 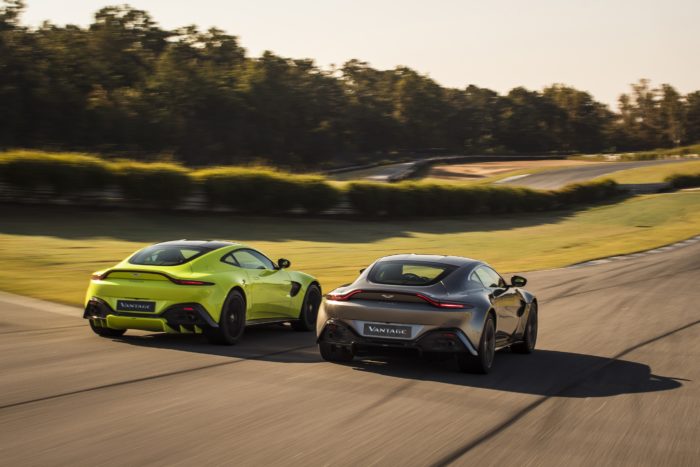