When it comes to rare collection items, people are willing to give up exorbitant sums, and these incredibly expensive auctions prove exactly that. You’ve probably already read our post on the record setting auctions of 2010 , but we’re sure you’ll find this one just as interesting. 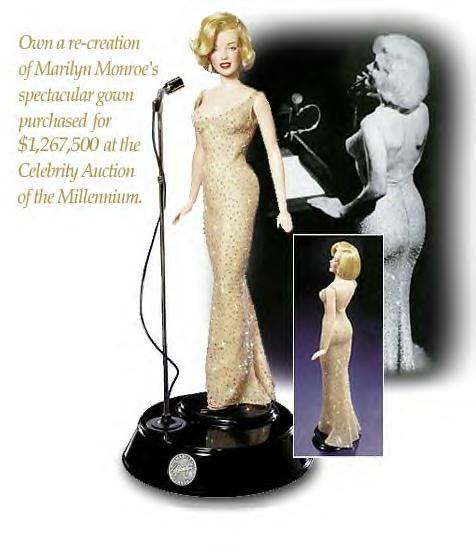 President John F. Kennedy was happy to turn 45 when Marilyn Monroe sang him a lovely Happy Birthday song at his amazing party in Madison Square Garden. This was happening in 1962, and almost four decades later, in 1999, the dress Marilyn had worn on that occasion sold at an auction for no less than $1,267,500. 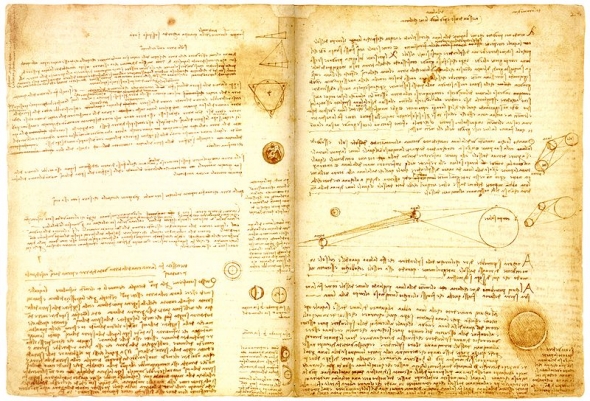 Since 1994, the manuscript has been in Bill Gates’ possession. He bought the Codex at the Hammer estate auction for a whopping $30,802,500. This rather thin manuscript (36 folios) contains the analysis of the movement of water, a little astronomy and some geology matters. 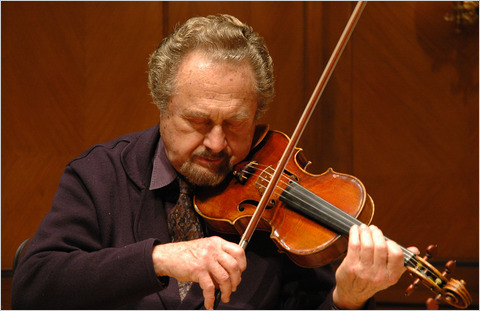 A significant rival to an original Stradivarius violin would be a del Gesù violin. The buyer of this particular piece knew this well, and was willing to spend $3.9 million on it in 2007. 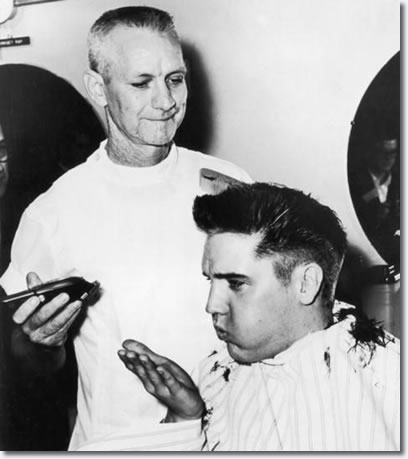 It might sound weird to some, but others would pay fortunes for a famous personality’s tresses. We already told you about Michael Jackson’s burnt hair that sells for £150, but there are even more expensive strands for sale out there. John Lennon, John F. Kennedy, Che Guevara or Beethoven are also on the list, but the most expensive hair is that of Elvis Presley. In 2002 it sold at auction for $115,000.

5. Roman Statue, Artemis and the Stag 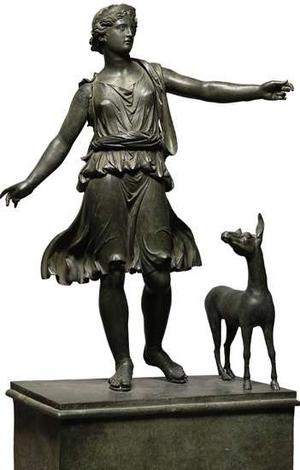 This amazing statue dates back to circa 1st century B.C. – 1st century A.D. It is a bronze representation of Artemis that made several bidders fight hard over it in 2007 at Sotheby’s New York. After about ten minutes of intense bidding, the piece went to a private European collector for a mind boggling sum: $28.6 million. 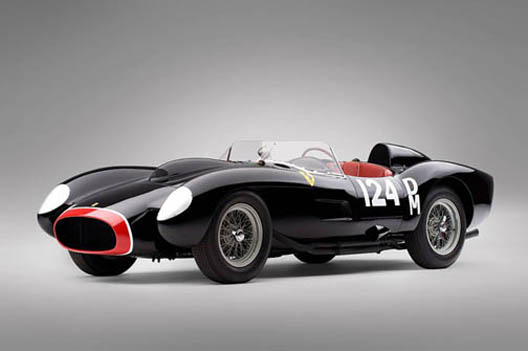 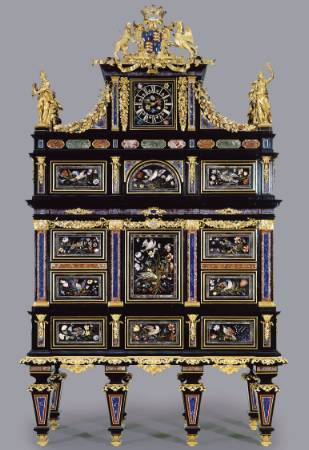 The gem-studded cabinet got its name from the fact that it remained in Badminton, England for more than two hundred years. In 2004 it set a new record for the most expensive piece of furniture sold at auction, when it fetched $36 million. The buyer, Prince Hans Adam II of Liechtenstein, donated the piece to the Liechtenstein Museum in Austria. 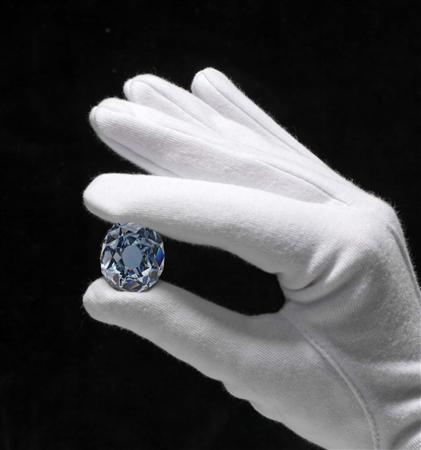 This is a 35.56-karat blue diamond from the 17th century. Back then it belonged to King Philip IV of Spain. Christie’s auction house tried to sell it back in the early 1930s, but found no buyer. It was later purchased by a private collector (in 1964), who finally sold the piece in 2008 for no less than $23.4 million. 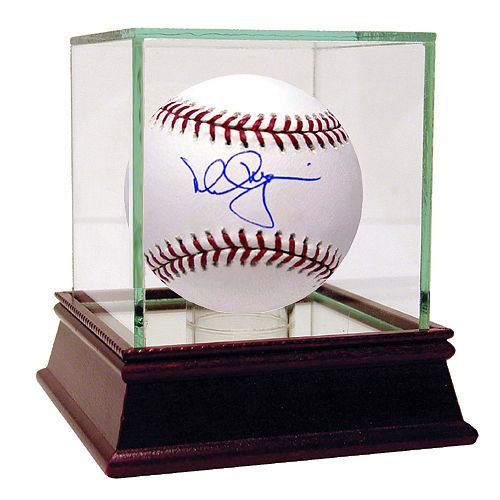 Not just any baseball, this is Mark McGwire’s 70th Home Run baseball and it sold in 1999 for the record price of $3 million. Today the ball would sell for a considerably lower price, due to the fact that McGwire admitted to have used steroids when he won the game in 1998. Kitchen Interior Design: Choose the Perfect Style for Your Home

Style is everything Modern kitchen designs are still very popular. Though the definition of modern can vary greatly, in terms of kitchen design, it typically refers to frameless cabinets, simple hardware, stainless steel refrigerators, and strong horizontal lines. Because they are frequently associated with clever, uncomplicated designs that minimize clutter, modern kitchens are a popular […] Why Are Cashmere Wraps So Popular

When one thinks of cashmere the first word that springs to mind is luxury. Cashmere has built a loyal following over centuries. It has become one of the fabrics that services the higher end of the style and clothing markets and is available to discerning consumers in a variety of forms, including cashmere wrap, pullover, […]