Did you read about the $3 million Aquavista Dinosaur Gold Aquarium? While we were writing that article we began thinking of all the exotic and interesting fishes we knew that would look great in such a special tank. Now we have a list of some of the most beautiful aquarium fishes that anyone could have. And they don’t even need a $3 million tank to live in. This one is for all you fish lovers out there. 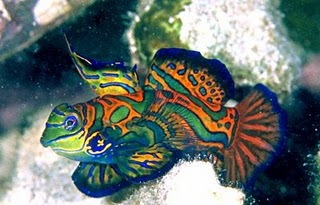 You can only truly appreciate its beauty if you see it with your own eyes. This is one of the most colorful and lively decorated fishes you’ll ever see. But if you want to keep one in your aquarium, you should know that the Mandarinfish needs special feeding. They only eat the micro-invertebrates that live in coral reefs. 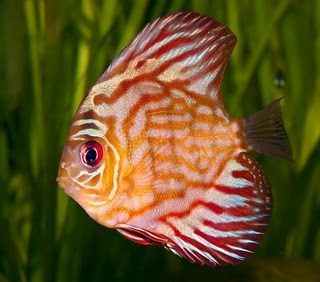 The most beautiful fish usually live in saltwater, but the Discus is one lovely species that loves freshwaters. These are among the most expensive freshwater beauties, as one young specimen can cost up to $80. 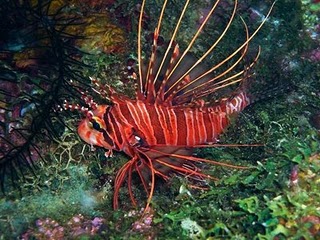 Also known as the Zebra Fish, these are not only beautiful, but also quite dangerous. As impressive as they are with their long spines, you should take care not to let yourself touched by them, as they contain a pretty powerful venom. 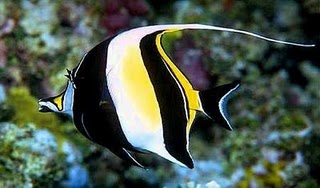 They look very much like the Bannerfish, but they are actually another species. They are very rare and difficult to find, which translates in “very exepensive”, of course. Don’t be surprised if you will be asked several hundreds of dollars for one Moorish Idol. 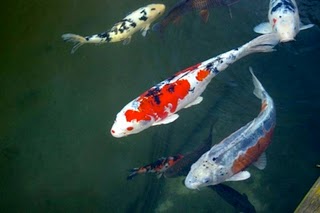 This is another famous freshwater species, especially among fish lovers. There even are Koi collectors who are willing to pay thousands of dollars for a fish bearing the color pattern that they are looking for. 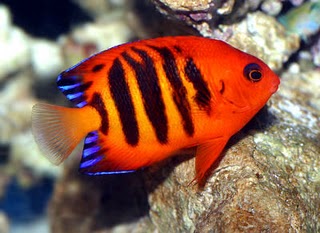 This time, beauty does not mean pots of money. The Flame Angels are quite affordable and they make any aquarium look exotic and mesmerizing. The combination of intense orange and electric blue is simply stunning. 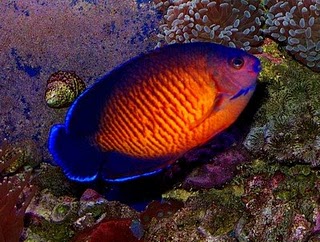 Featuring the same colors as the Flame Angel, these particular fish are relatively easy to keep, as long as you have a good marine aquarium. They are easy to find in pet stores. 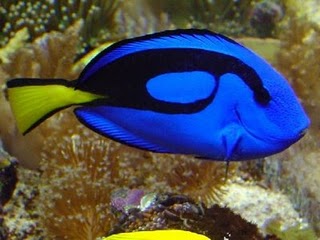 You’ve probably seen this one in Nemo’s fascinating story. The memory problem is only Dory’s characteristic, while the special thing about the real Tangs is their retractable calcareous blade which they use to protect themselves from enemies. 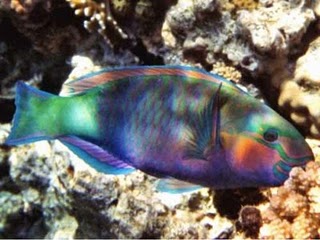 No, they are not called Parrot Fish because of their lovely colorful bodies, but because of their calcareous beaks which give them a “birdy” look. There are many types of Parrot Fish, which differ in color patterns. But they all use their strong beaks to crush their food before swallowing it. 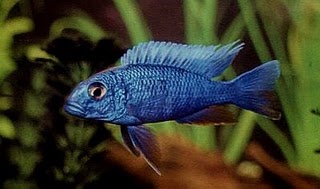 One of the best things about these fish is that they are freshwater dwellers, which makes them easy to keep in an aquarium at home. The African Cichlids (pronounced ‘sick-ids’) also come in different shapes and colors, as there are many subcategories of this species. 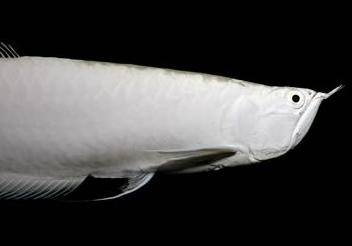 Now this might not seem like a very charming-looking fish, but let us assure you of its uniqueness. This particular specimen belongs to Singapore-based Aro Dynasty, a dragon fish breeder. What makes it really special (and unbelievably expensive) is the fact that due to a mutation, it is a pure white Platinum Arowana. Measuring 15 inches in length, this is the most expensive fish in the world: the last offer that Aro Dynasty received for it was about $400,000, and it was turned down.