Unveiled during the Seoul Living Design Fair event, the Pininfarina Fuoriserie is a limited edition e-bike that was created by 43 Milano. It features a classic, elegant design that was inspired by the Carrozzeria Pinin Farina and other similar works from the 1930s and 1940s. Its frame was manufactured using chromed steel and boasts a walnut briarroot coating, while the bike’s seat and handlebars are enveloped in the same leather that adorned the interior of the 1936 Lancia Astura Bocca car. 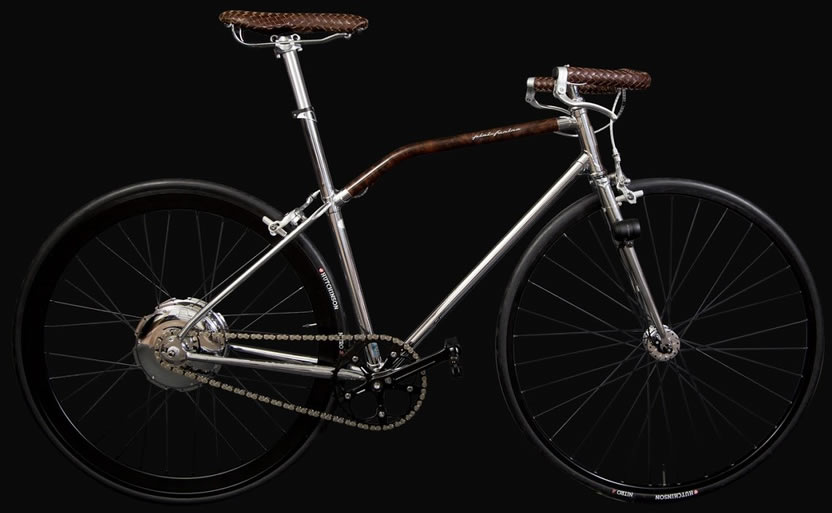 As far as tech is concerned, the Pininfarina Fuoriserie comes with a system called Bike+, which helps the rider cycle for long distances with the help of a small electric engine. There’s also a place to plug your mobile phone in if you want to charge it through the dynamo, and you can definitely ride this thing during the night with no trouble at all thanks to an impressive LED lighting system. 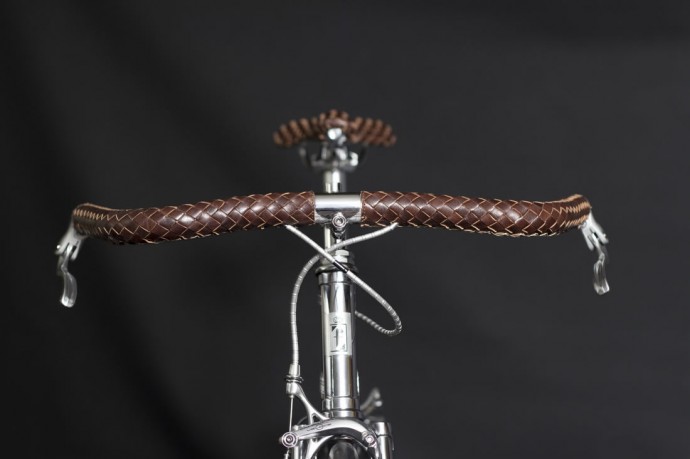 Depending on your own preference, you can have this stunning bicycle with or without the electric motor for approximately $11300 or $7500 or respectively. You should also know that the Pininfarina Fuoriserie e-bike is limited to just 30 units, which makes it very exclusive and sought after. 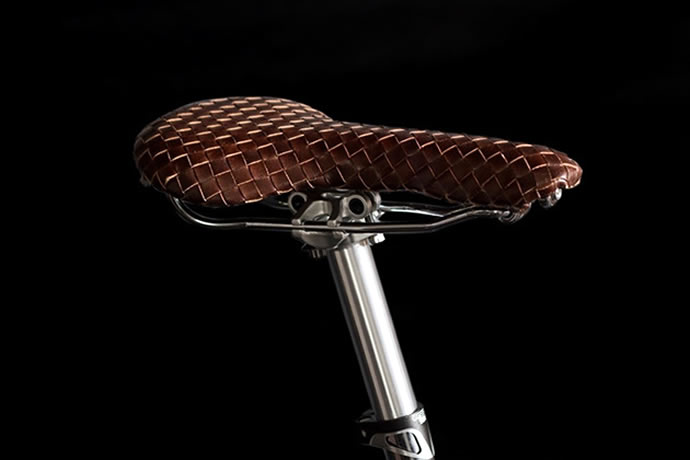 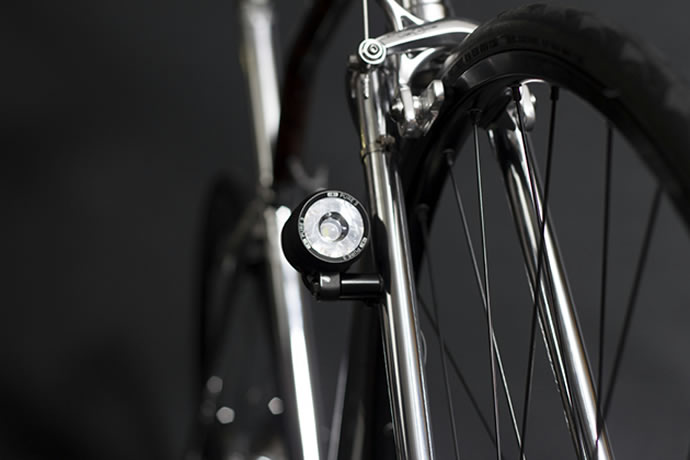 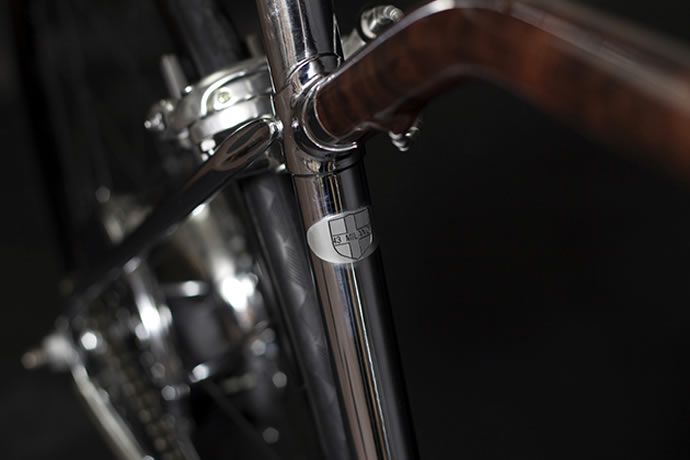