The ongoing collaboration between Bentley and Vertu is still bearing fruit as the two companies have released their third Signature Touch For Bentley smartphone. Just like its predecessors, this high-end gadget is dressed in luxurious materials such as Beluga and Hotspur Bentley leather, and it boasts knurled side keys, a sound bar, a 3D Bentley logo and a bespoke pillow rail. 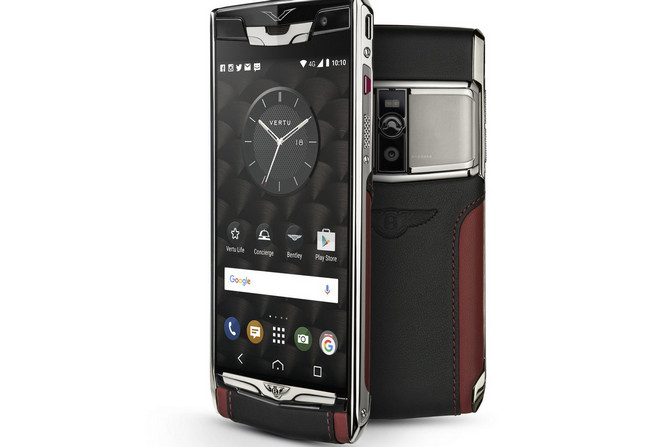 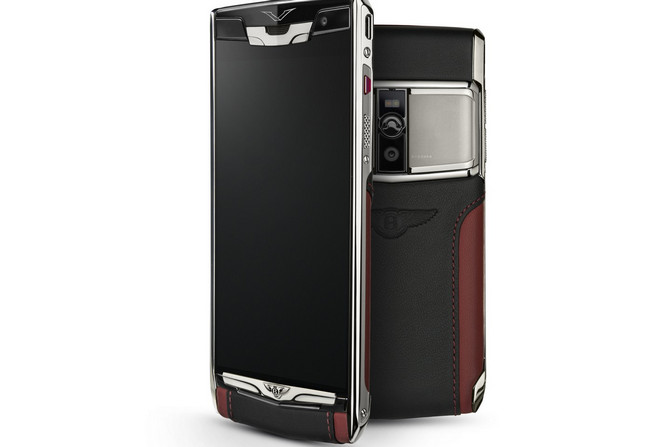 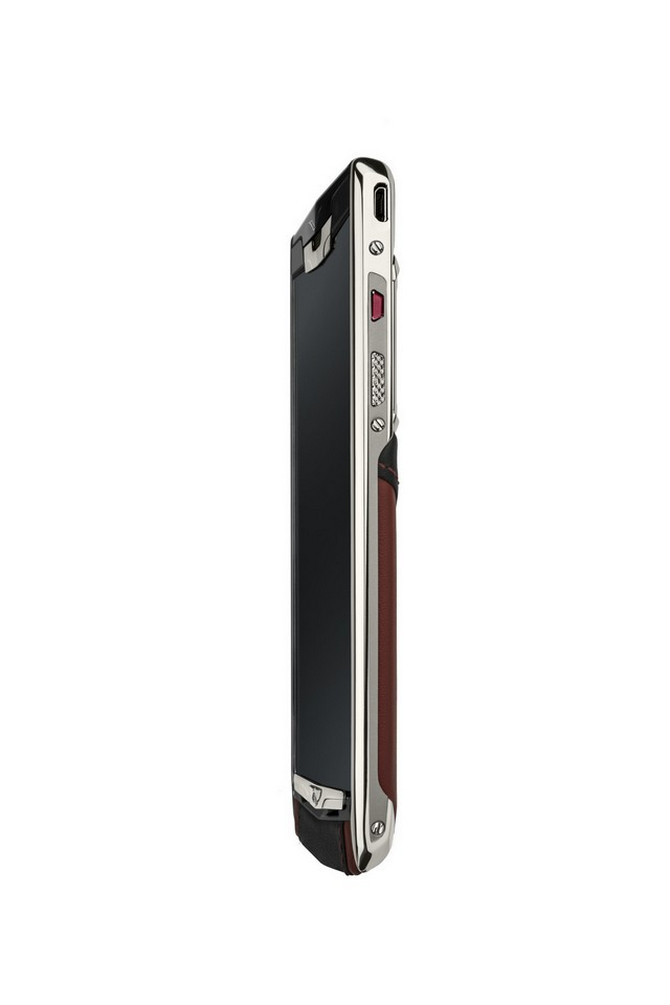 However, one of its most important features comes in the form of an incredibly vibrant and sharp display. The Android 5.1 operating system is also a nice touch. As far as specs are concerned, it is powered by a Qualcomm Snapdragon 810 processor, and it offers 64GB of storage space as well as 4 GB of RAM. The 5.2-inch full HD touchscreen is protected from the elements by sapphire crystal glass, while the 21 MP rear camera and 2 MP front camera will probably satisfy all of the user’s image capturing needs. It’s also worth pointing out that the battery flaunts a capacity of 3,160 mAh, which is quite a lot for today’s standards. 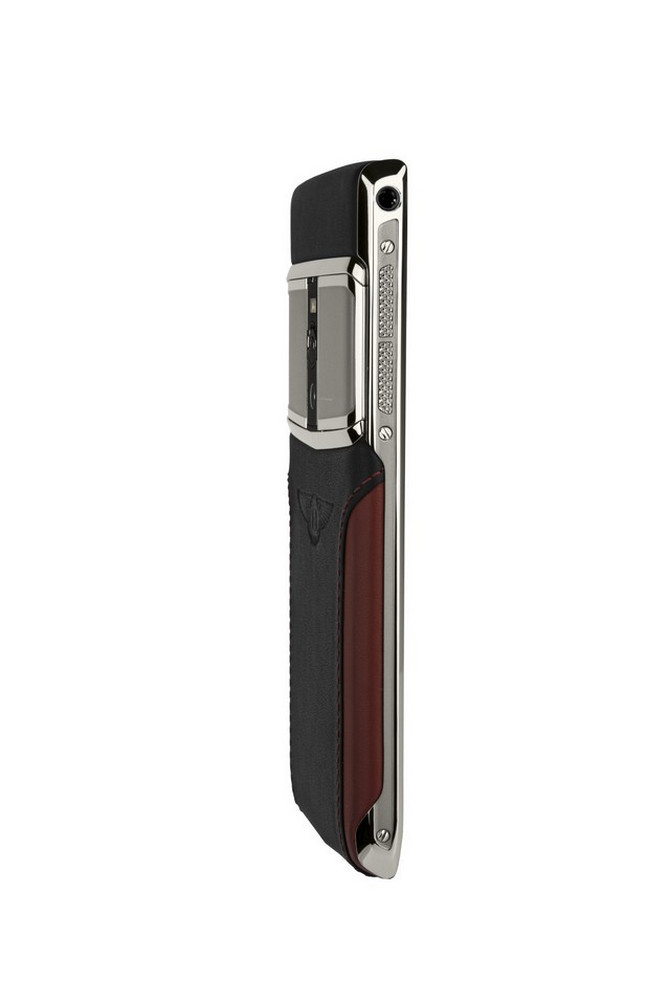 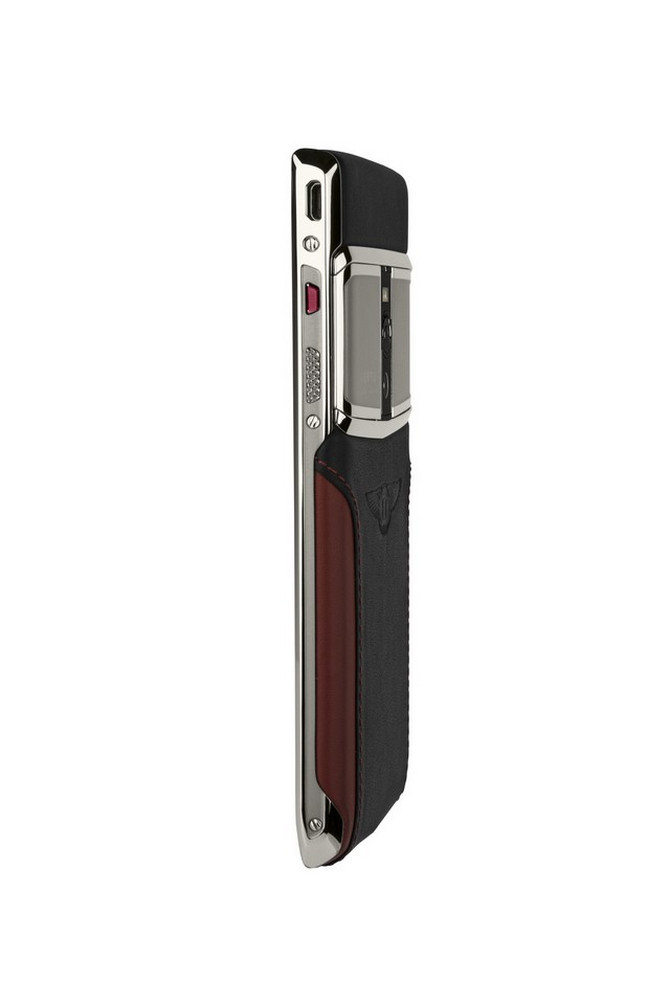 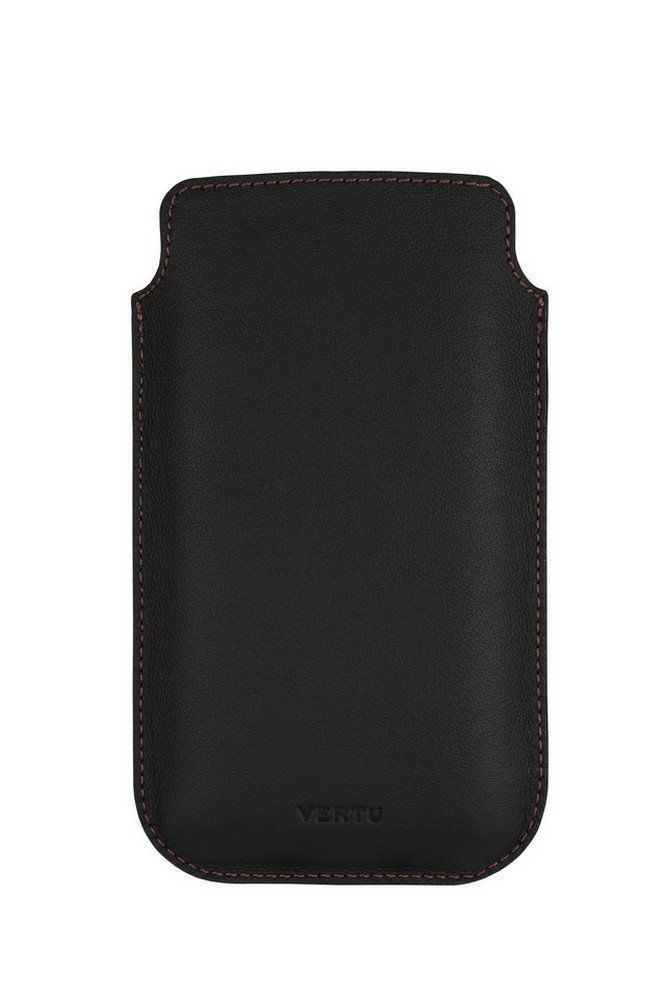 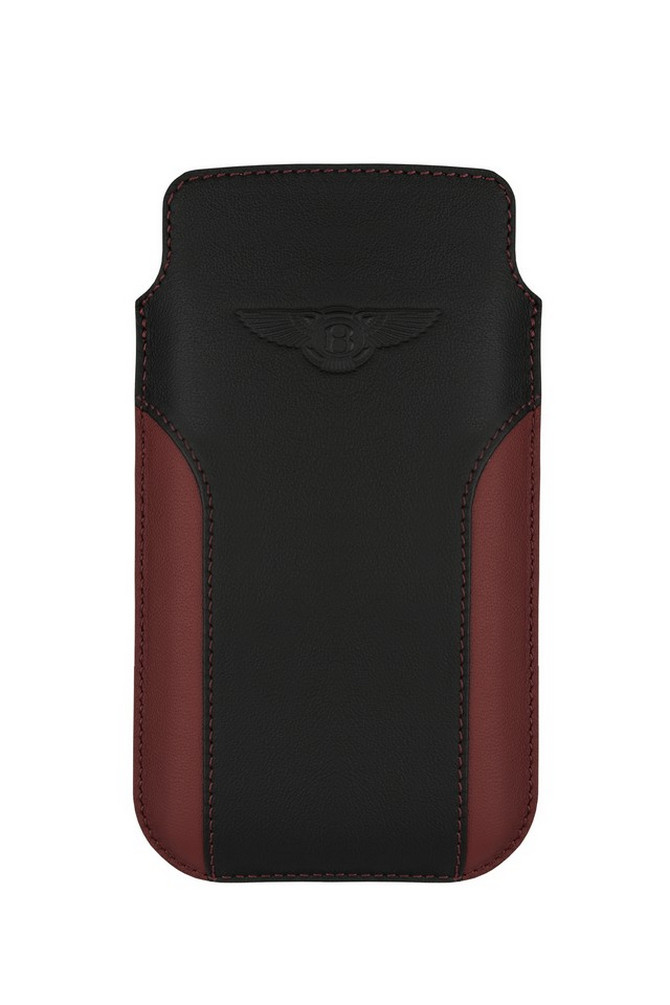