Jaeger LeCoultre was there for Queen Elizabeth II back in 2002 on the occasion of her Majesty’s Golden Jubilee, and it didn’t miss this year’s celebration either. For the much anticipated Diamond Jubilee, the luxury watch and clock manufacturer, which was also the official timekeeper of the event, created a new exquisite timepiece named Jaeger-LeCoultre Atmos du Millenaire Diamond Jubilee Edition.

Engraved with the Queen’s detailed family lineage, the clock features a special “Dieu et Mon Droit” seal on the top of the case. The anniversary timepiece displays hours, minutes, months and moon phases, and it can work without batteries, manual winding, or electric current. The clock literally lives on air. Its mechanism depends on temperature fluctuations, as even a small change in temperature (one degree) can keep it running for as much as 2 days.

How does this work? The mechanism inside the anniversary Atmos features an hermetically sealed capsule that dilates and contracts as the temperature around the clock changes. This moves the mechanism and acts like a very effective winding system. The technology that this exquisite clock is based on dates back to the late 1920s.

Another remarkable feature of the Atmos is that it needs no lubricants of any type and that it consumes less energy than a regular wristwatch. Imagine that 60 million pieces put together would use only 15 watts, which is as much as an electric light bulb! The last feature that really impressed us is the immense display time span, which covers the period between the years 2,000 and 3,000. Now that’s a collector’s item that’s truly worth a lot of money! 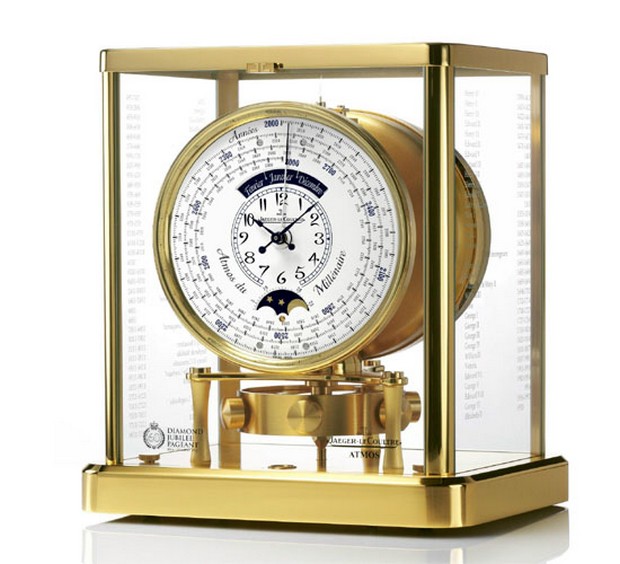 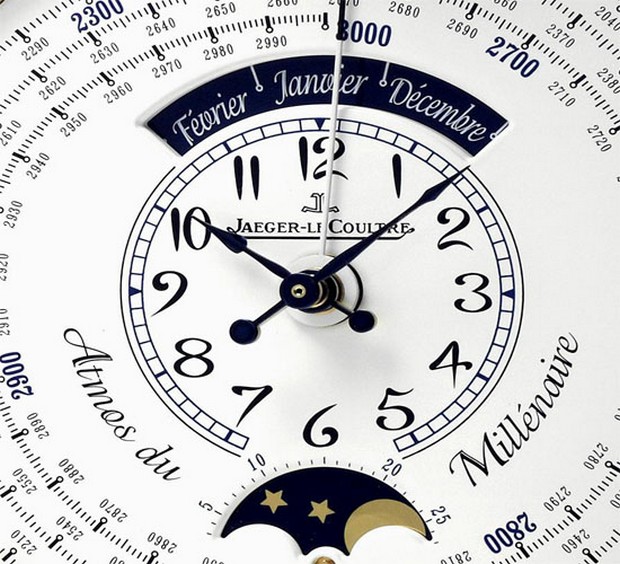 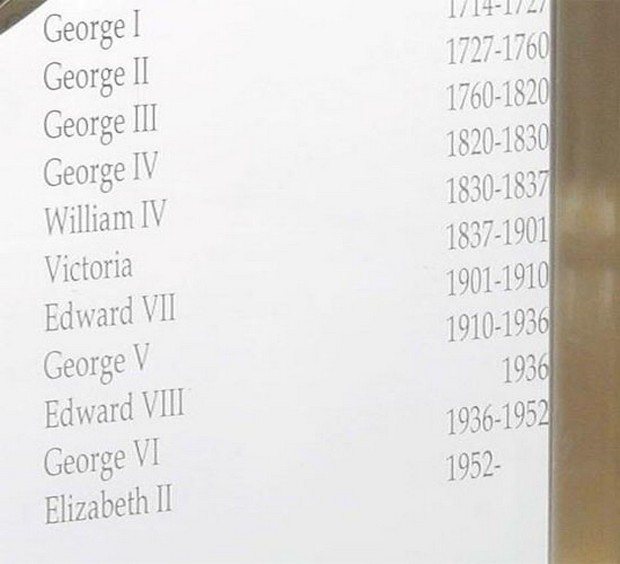