Standalone music players might not be as popular as they once were but this doesn’t mean that they’re going anywhere anytime soon. Actually, the Astell&Kern AK380 has everything it takes the become one of the most popular gadgets in the music player niche, all thanks to its incredible build quality and performance. Made out of aircraft-grade Duralumin, the AK380 is touted to be one of the most accurate portable players on the market. 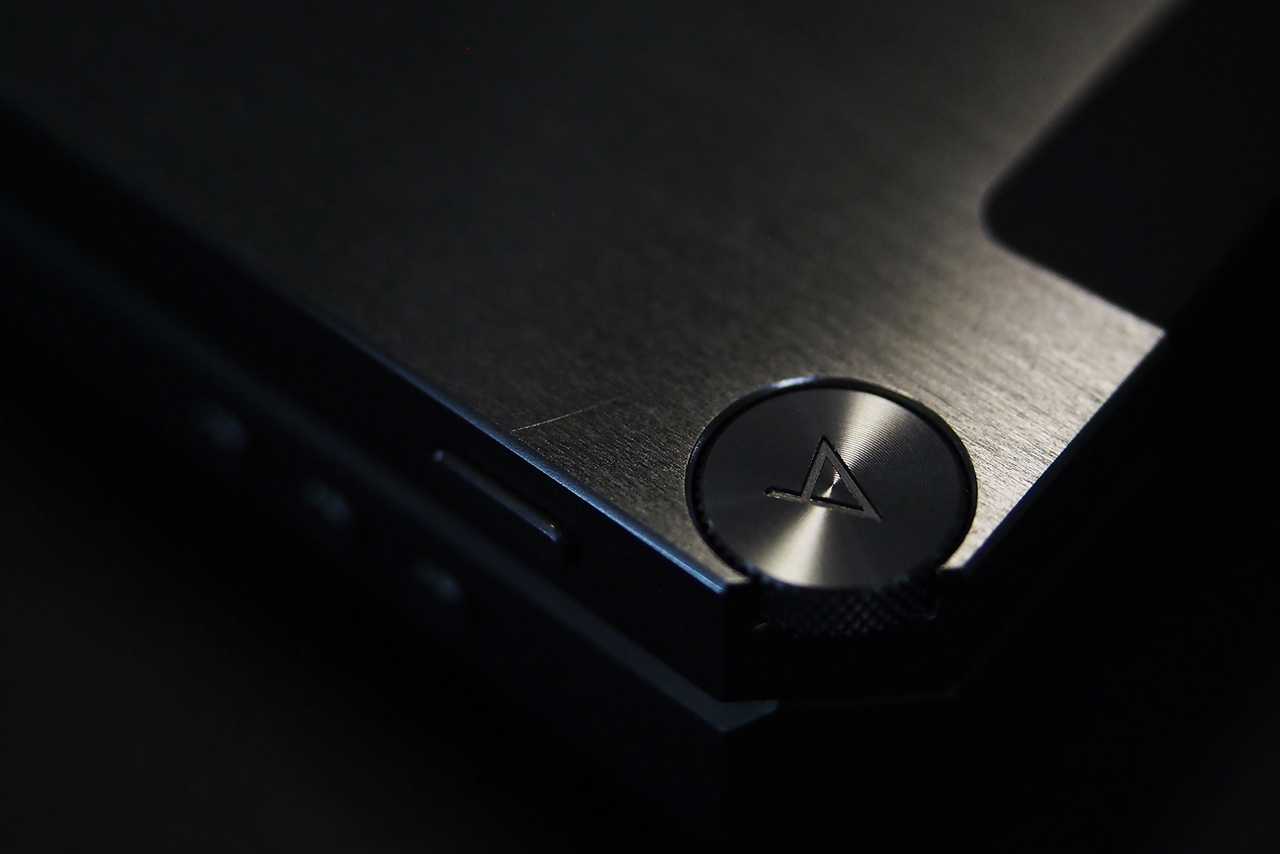 Its highlights include streaming capabilities via Wi-fi as well as Bluetooth native DSD playback and advanced jitter reduction. The unit is based on a modified version of the Android operating system, and it flaunts a 4-inch touchscreen as well as a few physical controls on its side. As far as storage space is concerned 256GB should be more than enough for any true audiophile. 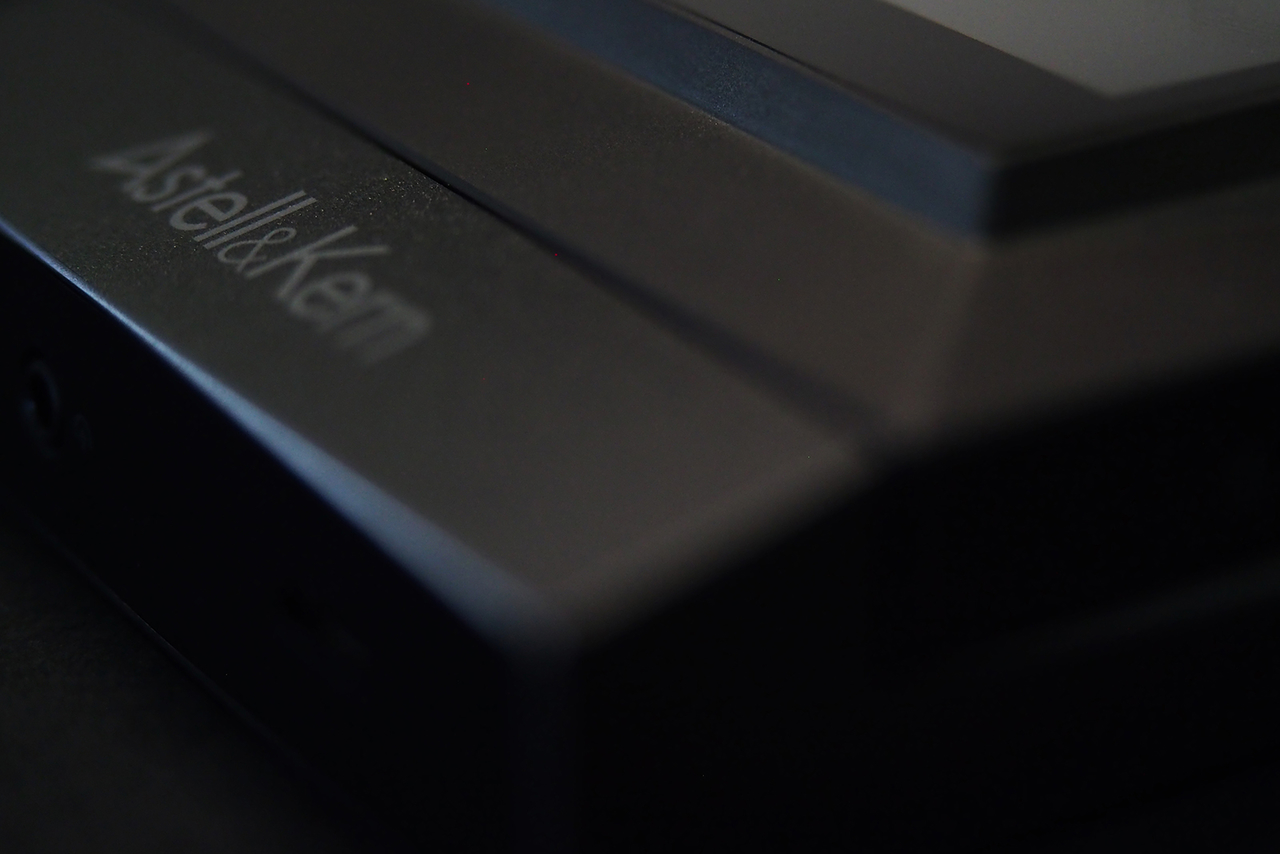 Nonetheless, more space can be obtained with the help of microSD cards. The AK380’s 3400mAh battery is also a big plus, as it ensures lengthy listening sessions.
Priced at $4,700, this thing is definitely out of reach of common music fans. 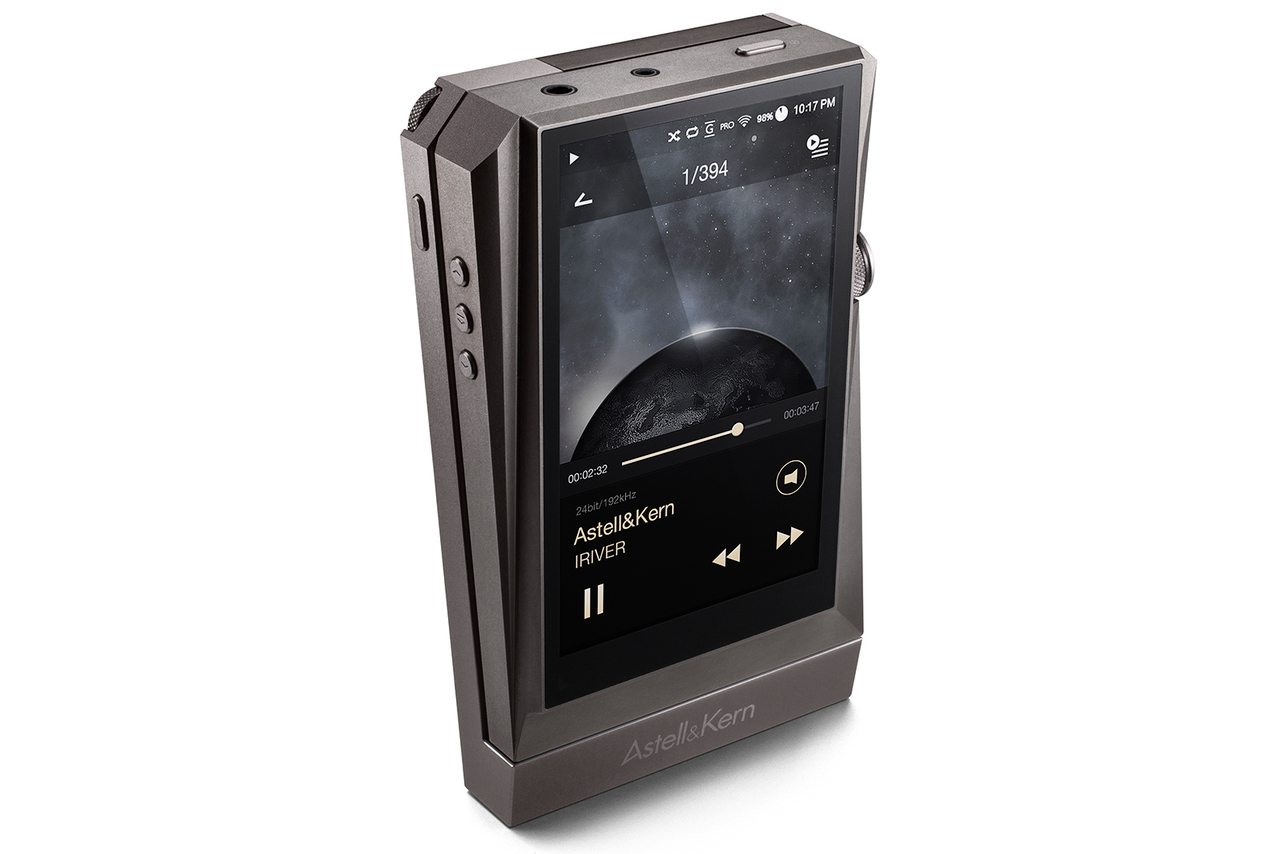 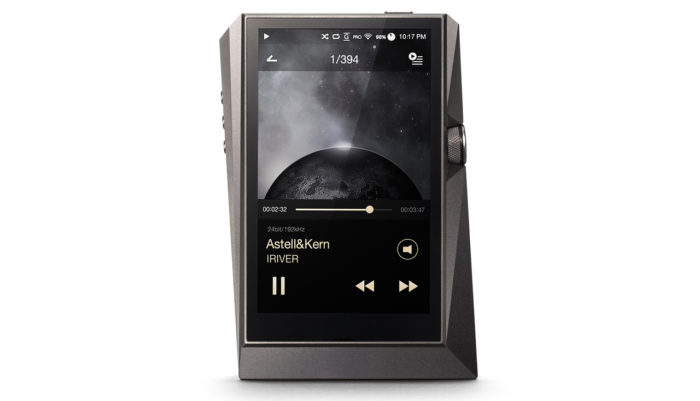 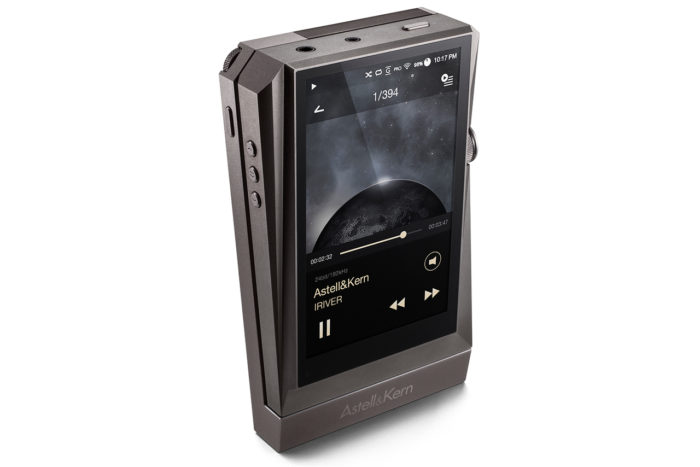 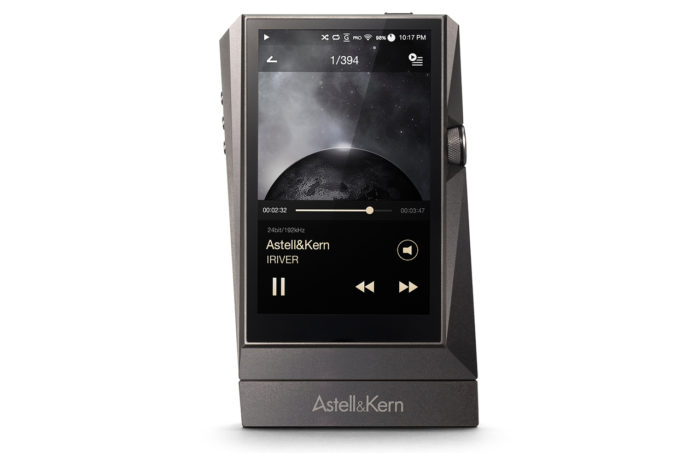 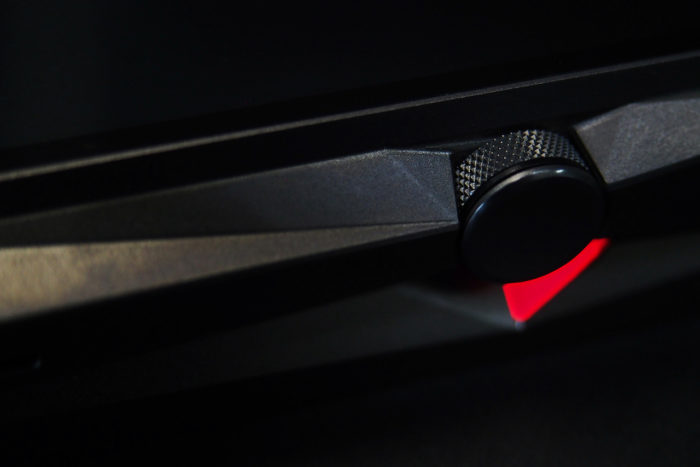 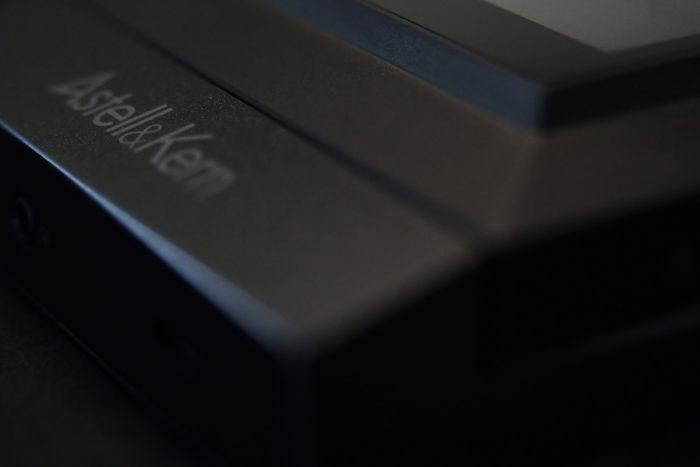 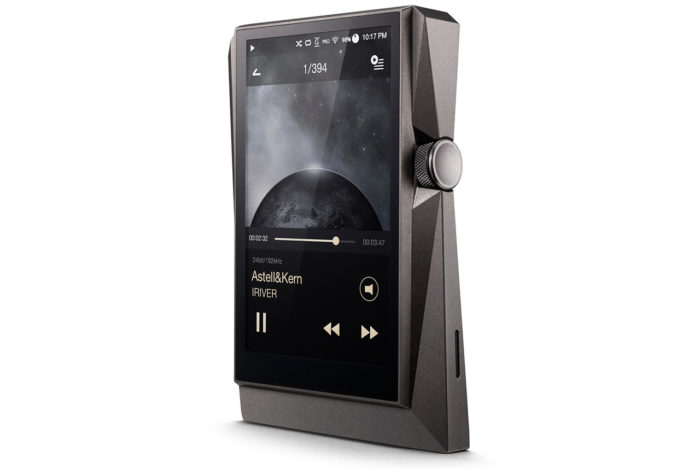 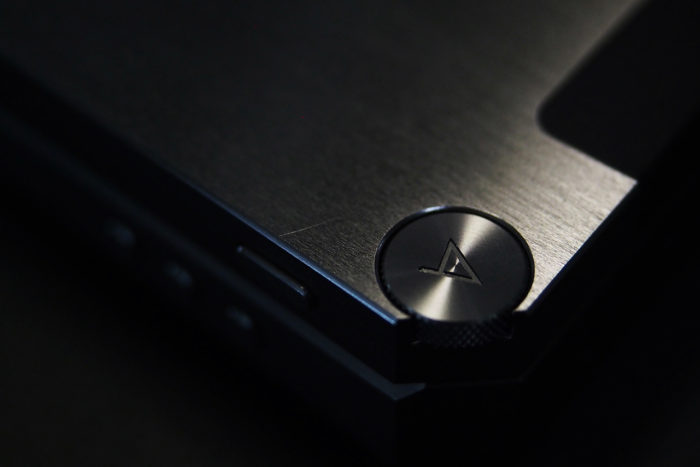