Henry Tang was a candidate in the 2012 Hong Kong Chief Executive election, but then found himself in the middle of a huge scandal based on the fact that he owned a large illegal basement of over 2,200 square feet, for which he had no authorization. After this episode which ended with his wife taking responsibility for the whole thing, Tang decided it was time to sell part of his huge collection of wines that had been stored in the unauthorized basement.

After losing almost all his credibility with this discovery, the politician managed to get over this unpleasant situation by increasing his fortune by£4.1 million (about $6.2 million). The aforementioned basement also held a vast wine cellar with a huge personal collection of some of the world’s rarest and most expensive bottles. He decided to part with a fraction of his massive collection, saying “I assembled a collection that many would die for, but alas, I am mortal. I realized I have far too much wine, and would be unable to consume it even across multiple life times.”

According to Christie’s specialists, some of the items had been sourced from extremely small and remote villages, for which one “would need to scrutinize a map to find them”. The 810 lots that were offered at auction represented only a small part of what Tang managed to collect over a period of approximately three decades.

Among the most important lots that went under the hammer there were 12 bottles of 1978 MontrachetDomaine de la Romanee-Contithat went for much more than the upper presale estimates of $77,500, fetching $110,000. The star of the event was a lot of six magnums of Romanee Conti Domaine de la Romanee Conti 1995, which was bought for $154,800, again more than the presale estimates of $90,300 – $129,000. The sale was a huge success, ending with a total of £4.1 million, almost double the anticipated result of £2.4 million. 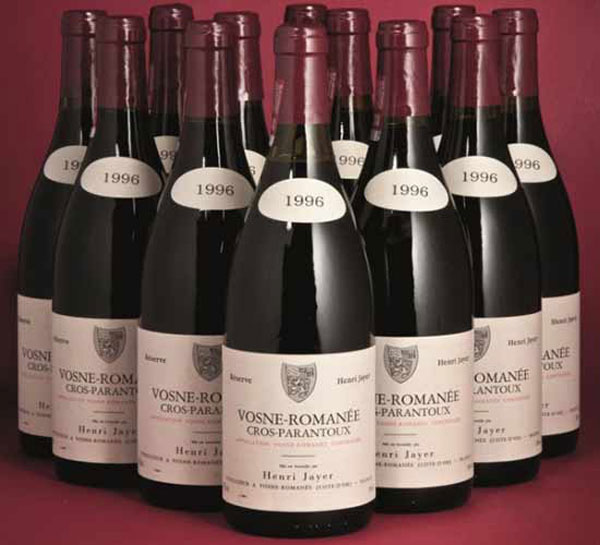 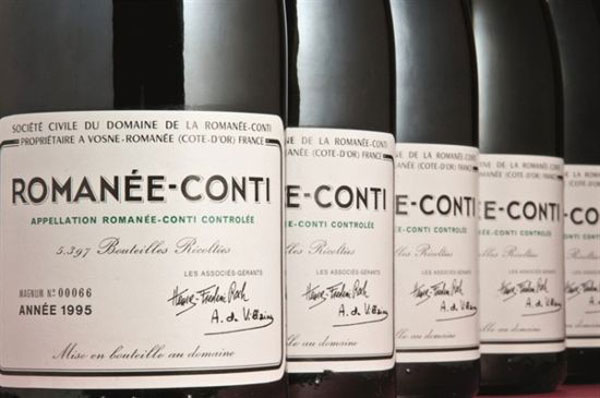