If we were to take a break from our daily chores occasionally in order to think about the technological marvels that surround us, we would quickly realize that we are, in fact, living in the future. But we’re not going to talk about computers and phones this time, because there’s something even more incredible happening right now in the field of tech: electric-powered personal transportation. A company called Derringer Cycles recently unveiled their Derringer Electric Bike, which promises to ensure a highly practical and comfortable way of getting from A to B, especially in a crowded city. 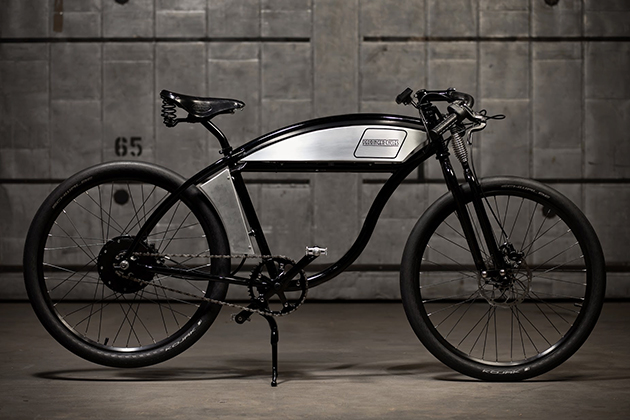 The brand usually specializes in gas-powered bicycles, but since the demand for electric bikes is soaring as of late, it’s not hard to understand why its experts would choose to go the electric way for a change. The bike gets its juice from a 12.5 Ah lithium-ion battery that comes in either 37,52 or 63-volt versions according to the client’s preferences. Furthermore, Derringer Cycles plans to release a Signature Series as well as a Heritage variant of the electric 2-wheeler, both being completely street legal and an absolute delight to ride around. With a maximum top speed of 20mph, these things won’t exactly be the slowest things on the streets either. 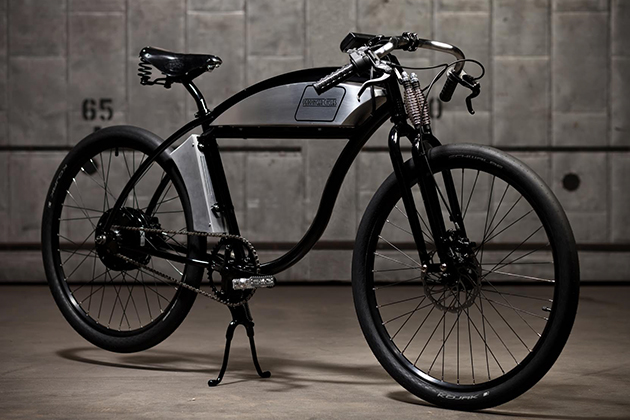 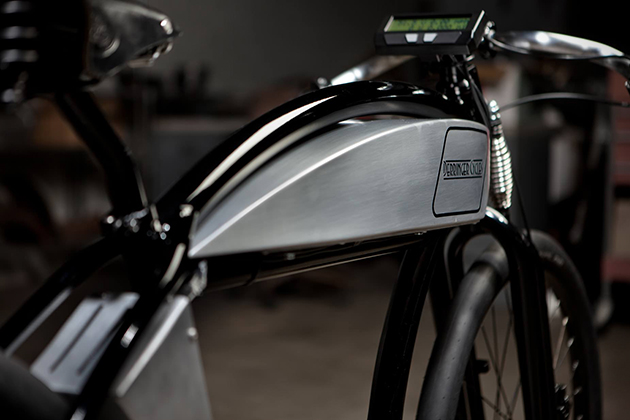 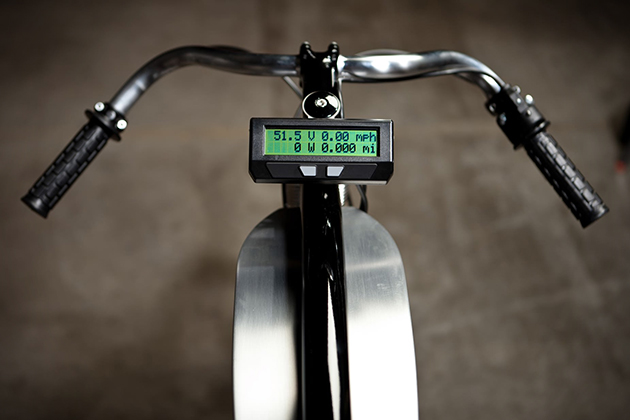 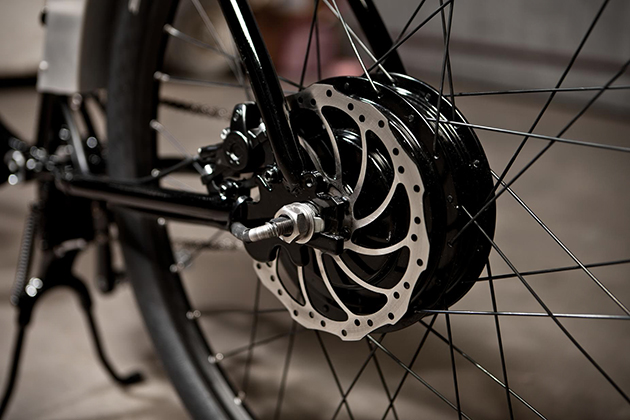