Fresh News on the Royal Wedding

In only a matter of weeks, Kate Middleton will officially become a member of the royal family and a lot of mystery still surrounds the grand event. Especially so when it comes to Kate’s wedding dress, even though some suspect that Sarah Burton, late Alexander McQueen’s creative director, might be the one to create the gown. 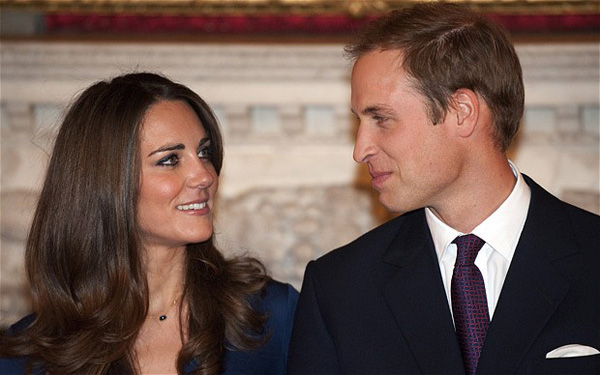 However, we are happy to share with you all the information that we do have, and that includes rumors, because right now they’re better than no information at all. So, Kate and William have both had their bachelor and bachelorette parties last week. Pippa Middleton and Prince Harry have taken care of that as the couple’s maid of honor and best man.

As we already told you, the bride will arrive at the wedding in a royal Rolls Royce and will leave the ceremony in the same 1902 Sate Landau  that carried Prince Charles and Princess Diana at their wedding, some 30 years ago. The service at the famous Westminster Abbey will begin at 11 a.m. London Time. At about 3 a.m. PT, 6 a.m. PT, the live streaming of the event will start. 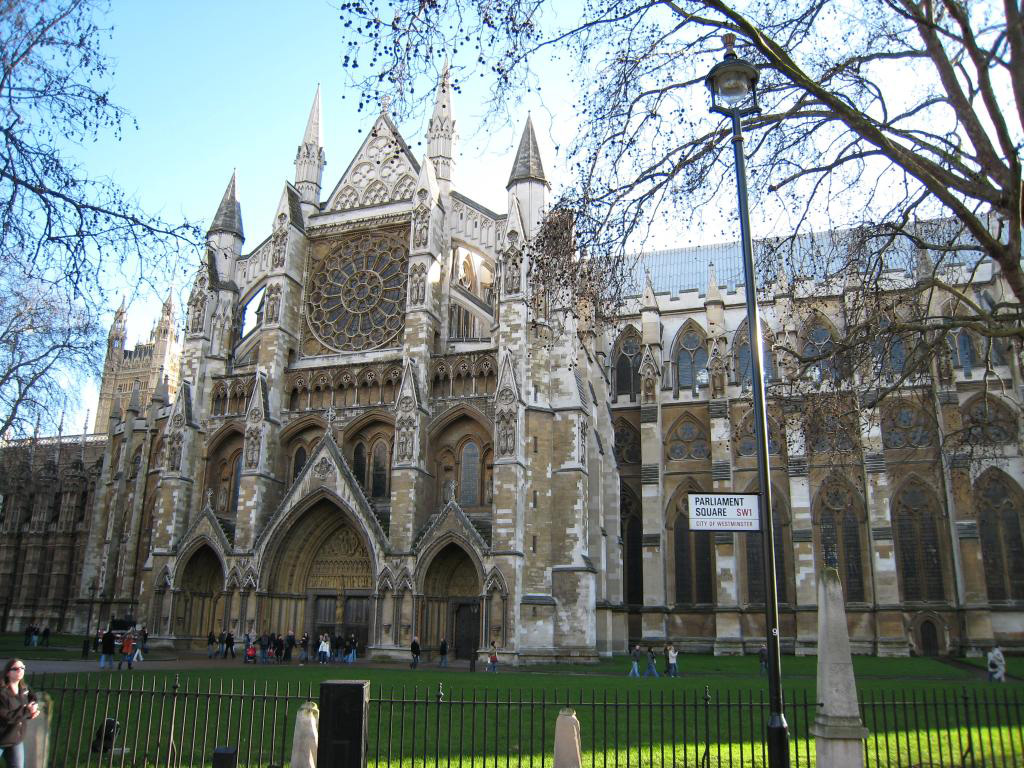 But when will we see the couple again before that? We mean, officially, not with the help of the paparazzi. Well, Kate and William have an official public appearance scheduled for April 11 when, according to BBC News, they will visit the Darwen Aldridge Community Academy, the tuition-free school. The Prince will hand out an award and then he and his beloved will take a stroll in a local park to emphasize the importance of recreational areas. The whole visit will last for about an hour and a half.

Presiding over the ceremony will be Archbishop of Canterbury Rowan Williams. Some 600 dignitaries will attend at the royal reception, while the total number of guests is 1,900. For this, more than 60 royal staff will be present (cloakroom attendants, cooks and everything).

Speaking of cooks, famous cake maker Fiona Cairns will be creating one amazing wedding cake for the couple, adorned with beautiful hand made flowers. Kate Middleton asked Cairns to fashion 16 different blooms for the cake, each having a special symbolic meaning. This was a very popular practice in the Victorian age. However, Prince William’s childhood favorite chocolate biscuits cake will also be served. 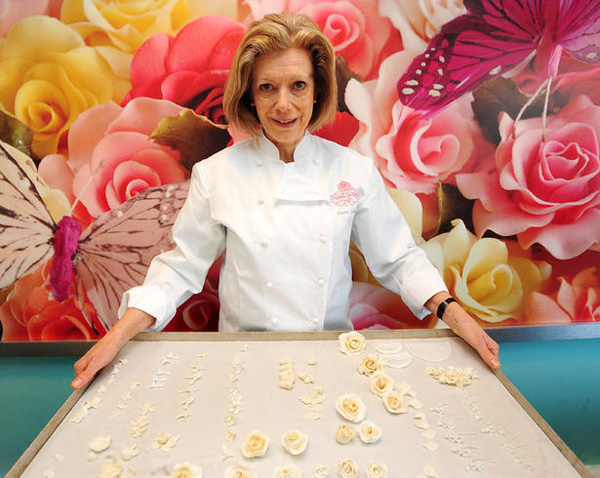 Westminster abbey will be decorated with gorgeous home grown blooms, white and very fragrant. Roses, lilies of the valley, gardenias and delphiniums are some of the blossoms Kate chose. The arrangements will be left at the abbey for the public to admire after the wedding. To make the atmosphere even more fairy-tale like, 68 performers will be singing for the service, including The Choir of Westminster Abbey, The London Chamber Orchestra, The Chapel Royal Choir and The Fanfare Team from the Central Band of the Royal Air force.

It is still not known where the newlyweds will spend their honeymoon. However, we must mention that the Prince himself told the Telegraph that “maybe we’ll have a honeymoon in Cairns”. This happened after he visited Australia and found it really enticing.