Home » Luxury » The Falcon 900LX By Dassault Has Received Some Updates

The Falcon 900LX By Dassault Has Received Some Updates

Those of you who are familiar with Dassault’s private jets are probably already aware that the Falcon 900LX was initially launched as an update to the Falcon 900EX model. This happened back in 2010, but a lot of things changed since then, and so the company has decided to give this model an upgrade of its own. The jet received a brand new cabin, which was created to provide exquisite accommodations to travelers who expect nothing but the best. 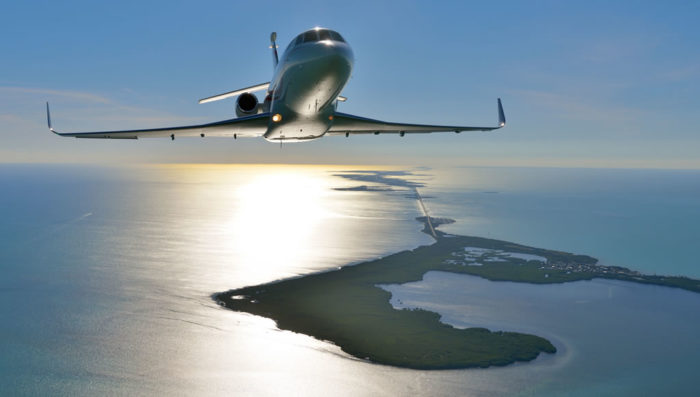 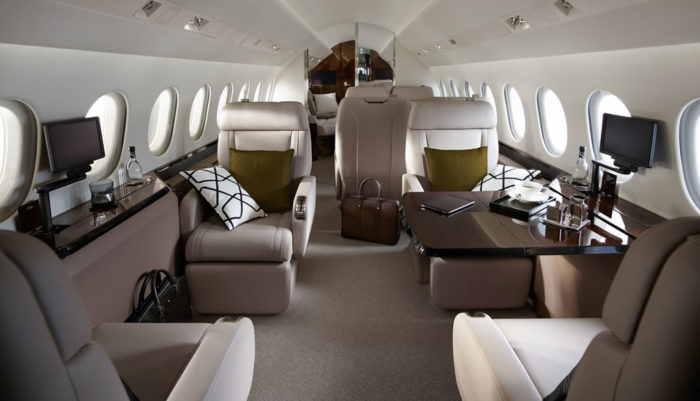 The interior is filled with charging ports and storage spaces, and it ensures high-speed network access while offering high-definition onboard fiber-optic audio and video systems. As Dassault’s most advanced model in the Falcon 900 lineup, the 900LX is also one of the most powerful, as it flaunts a range of up to 4,750 miles at speeds of up to 550 mph. The engines were designed to operate on short and high-altitude runways, which definitely improves the plane’s versatility, but all of these conveniences come with a rather intimidating price tag of $43 million. 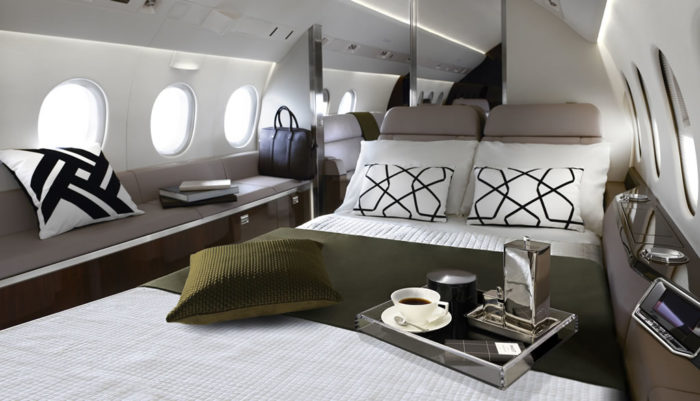 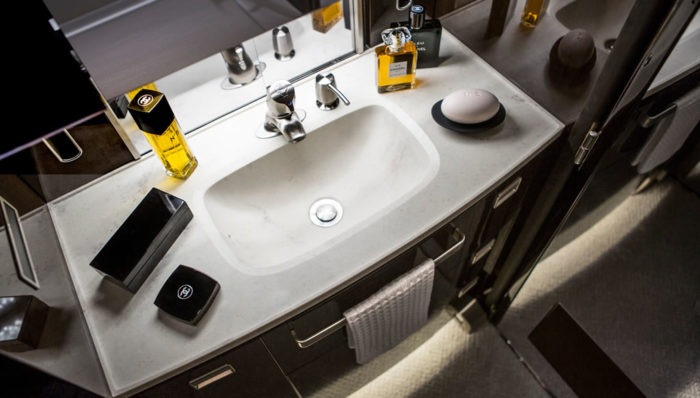