Dangerous Past-times the Wealthy Actually Used to Do

It’s amazing how much luxury has changed in the last 100 years or so. Our rich ancestors did, and used, some pretty crazy things, things we now consider unsafe and unhealthy. It’s amazing what passed as safe and luxurious in the past. These activities and items were widely practiced by the rich, despite how unsafe (sometimes deadly!) those practices are now.

In the 1900’s, radium was all the rage. The first light-up watch faces were made from radium! At the time, radium was considered completely safe to use. Women were employed to work in factories, using paintbrushes to paint the dials in radium. These women were often left disfigured, because they’d lick the paint brush to keep it at a point. It’s amazing to think about, but all across America, the wealthy were adorning their wrists with radioactive materials. Once radium was determined to be unsafe, the wealthy turned the back on the material, opting for safer luxuries like gold and silver – like the materials used to make the million dollar watch.

Speaking of radioactivity, can you believe women actually applied radium to their faces? Launch in Paris, the capitol city of Glamour, Tho-Radia was incredibly popular in the 1930’s. Affluent ladies bought Tho-Radia, believing it would enhance their complexion. Unfortunately, long-term exposure to radium can have some pretty nasty results, including teeth falling out. The company that produced Tho-Radia disappeared sometime in the 1960’s.

Tobacco products were marketed as safe, even after Morton Levin published a study definitively linking smoking to cancer in 1950. Doctors, celebrities, and athletes all promoted the use of cigarettes in advertising. Even Santa Claus was featured promoting cigarettes in the ads of old. It’s no wonder everyone smoked! These days, we know cigarettes are bad. They’re horribly addictive and cause cancer and other ailments.

What’s more luxurious than smoking in our modern time? Quitting smoking. Quitting has become the “in” thing, so if you’re still smoking it’s time to turn your image around. There are lots of options for assistance with quitting your tobacco addition. You could buy electronic cigarette, the cigarette designed to provide the activity of puffing on a cigarette, without all the carcinogens.

Lawn darts are still a popular past time, but back in the day they weren’t designed using safe plastics and foam. Nope! Back in the day, lawn darts were steel missiles, with sharp pointy ends. They were like an extra-large real dart that you hurl through the back yard. You know, the same yard where children are known to play. In fact, lawn darts were a popular pass time for kids too. That is, until they were recalled in 1988 and banned by the Consumer Product Safety Commission.

What did wealthy homeowners provide their housekeepers with, so they could get the laundry all clean? None other than good ‘ole Carbon Tetrachloride, a mix of chloroform and chlorine. Sounds safe, right? Wrong! This cleaner was quickly discovered to be ultra-dangerous and was outlawed when its toxic effects were discovered.

More radium? As it turns out, radium had many, many uses back in the 1900’s. The idea to create chocolate with radium is easily the worst use for the radioactive material. Especially, considering, the women who created those radium watch dials were prone to teeth falling out, jaw problems, and other serious illnesses, simply from ingesting the material off the tip of a paintbrush. Radium chocolate was advertised with rejuvenating properties. It’s not surprising the chocolate was taken off the shelves in 1936. 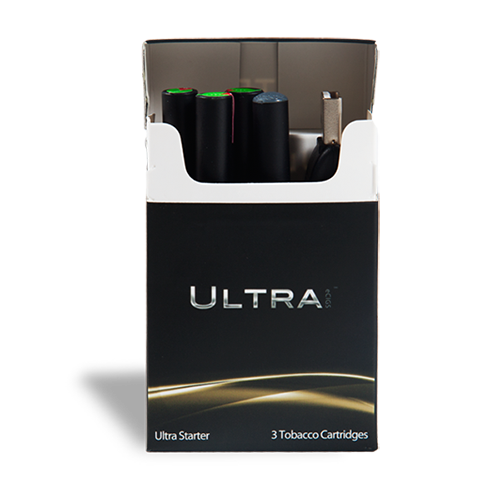 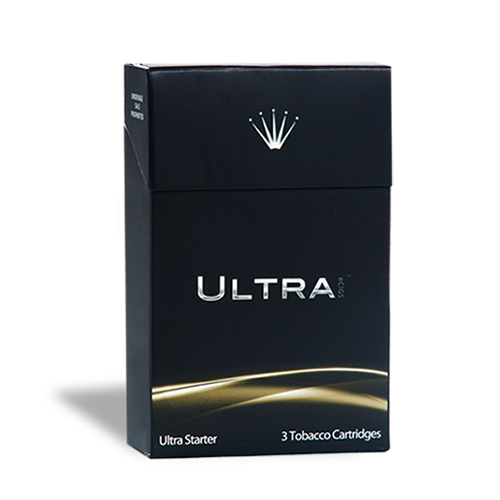 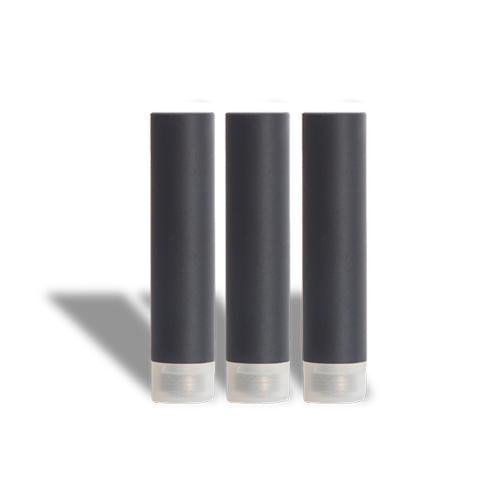