KTM X-BOW race cars are arguably some of the most menacing and powerful vehicles of their kind, but it looks like there’s always a bit of room for improvement, at least that’s what the tuning company named Wimmer proves. The German tuners modified three KTM X-BOW race car models, namely the RR, R and GT ones, by adding new stainless steel exhaust systems as well as improved chassis, modified ECUs and impressive brakes. 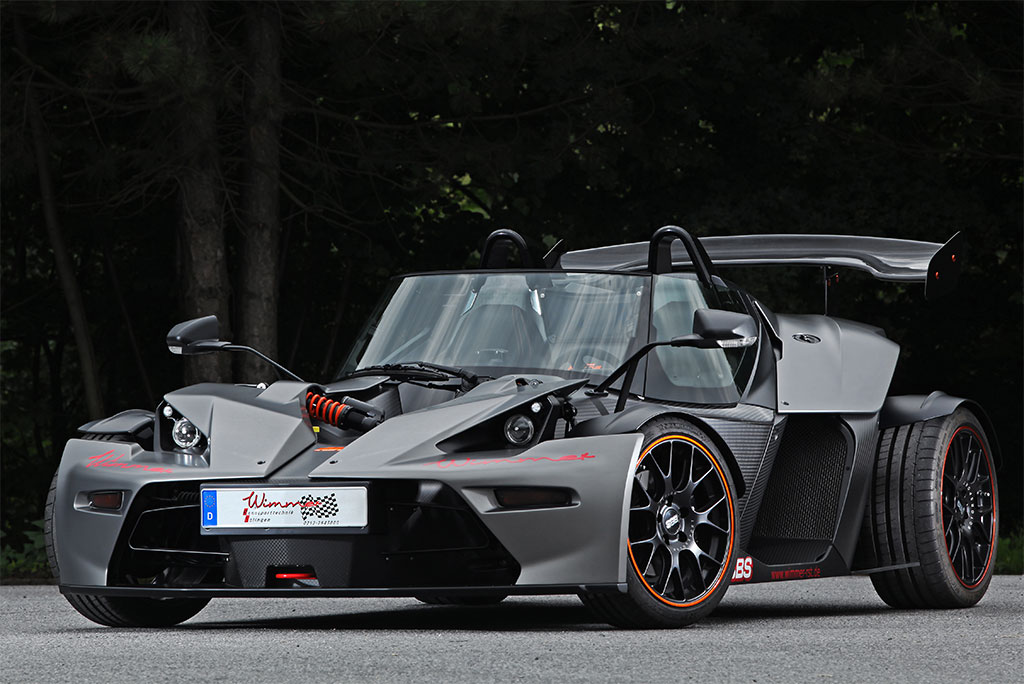 The Wimmer RST KTM X-BOW RR features a power output of 370 horsepower thanks to the aforementioned modifications, but those ponies will only get to gallop on the race track. The Wimmer RST KTM X-BOW R can be used on normal roads and flaunts an output of 368 lb ft of torque and 450 horsepower, which means that it can reach a maximum speed of 154 mph. 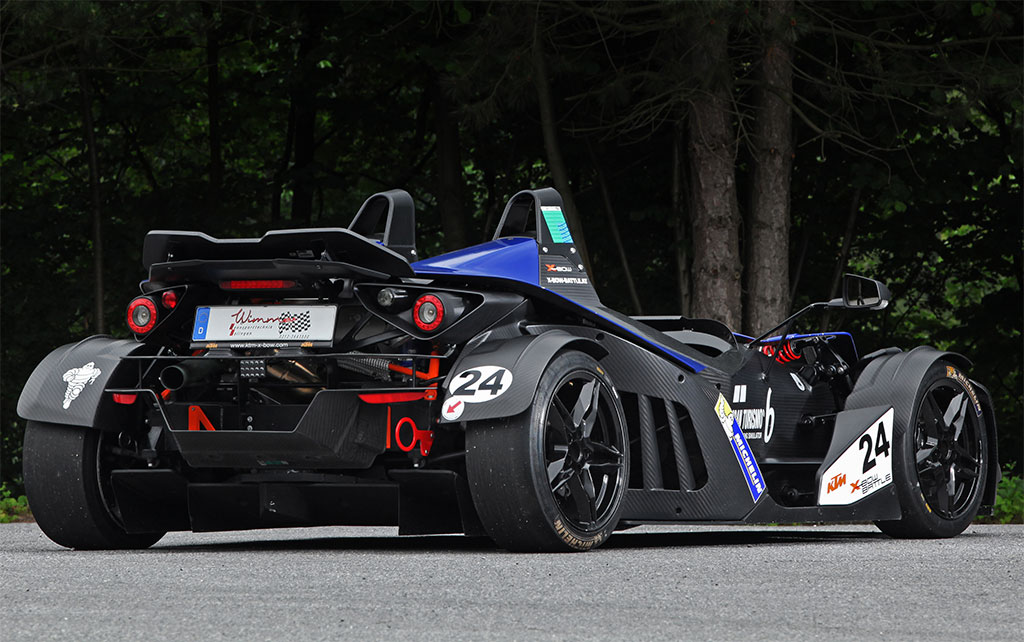 The KTM X-BOW GT was equipped with a modified turbo, a tuned engine, an EVO 2 carbon fiber rear wing and an improved high compression pump complemented by a better intake system. This ride boasts 383 lb ft of torque and 485 horsepower, and it is able to reach a top speed of 160 mph. It weighs no more than 1,873 pounds and can perform a 0-60 mph sprint in less than 4 seconds, which is quite impressive. 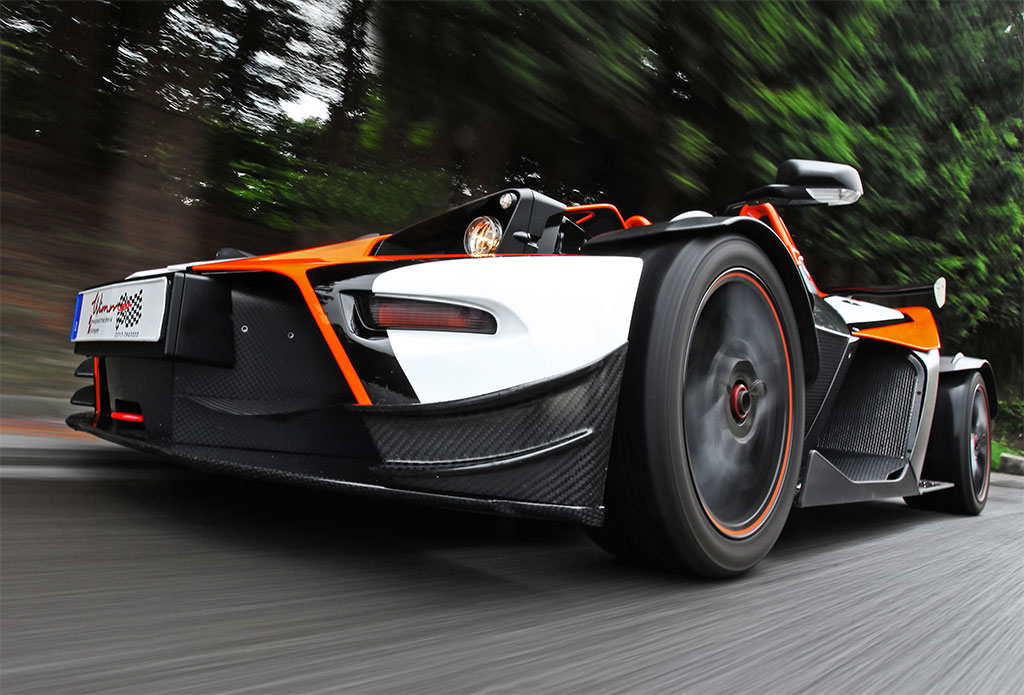 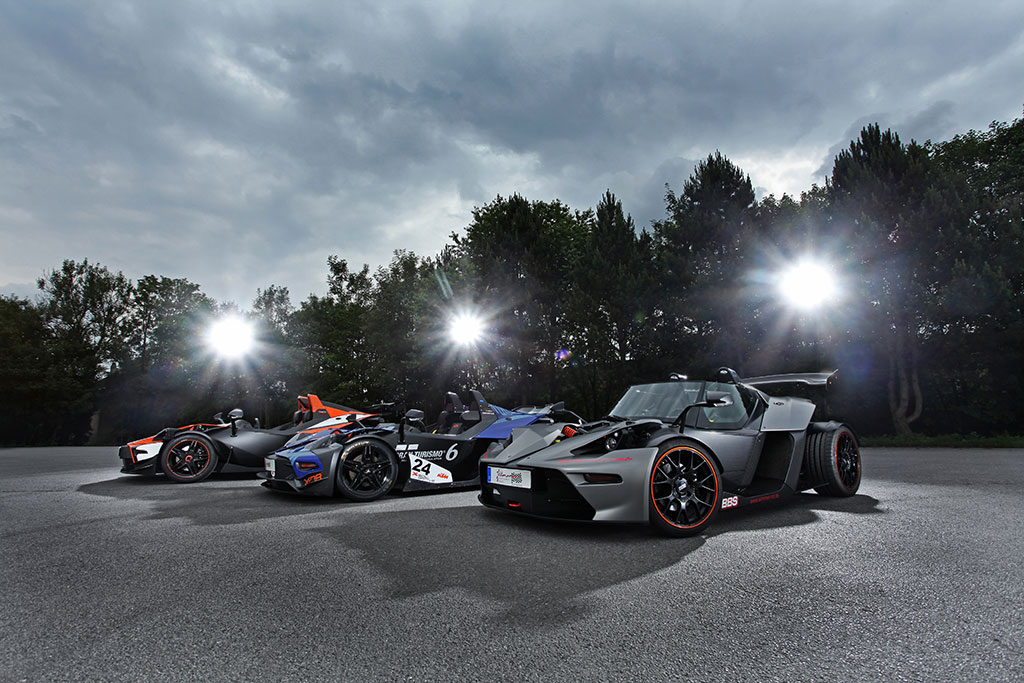 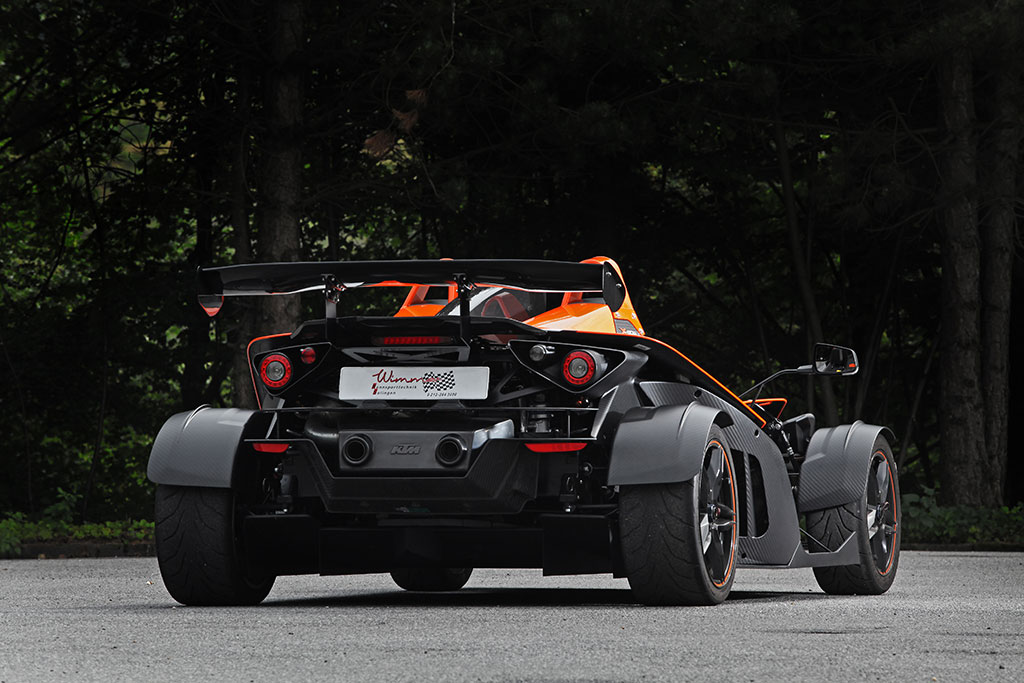 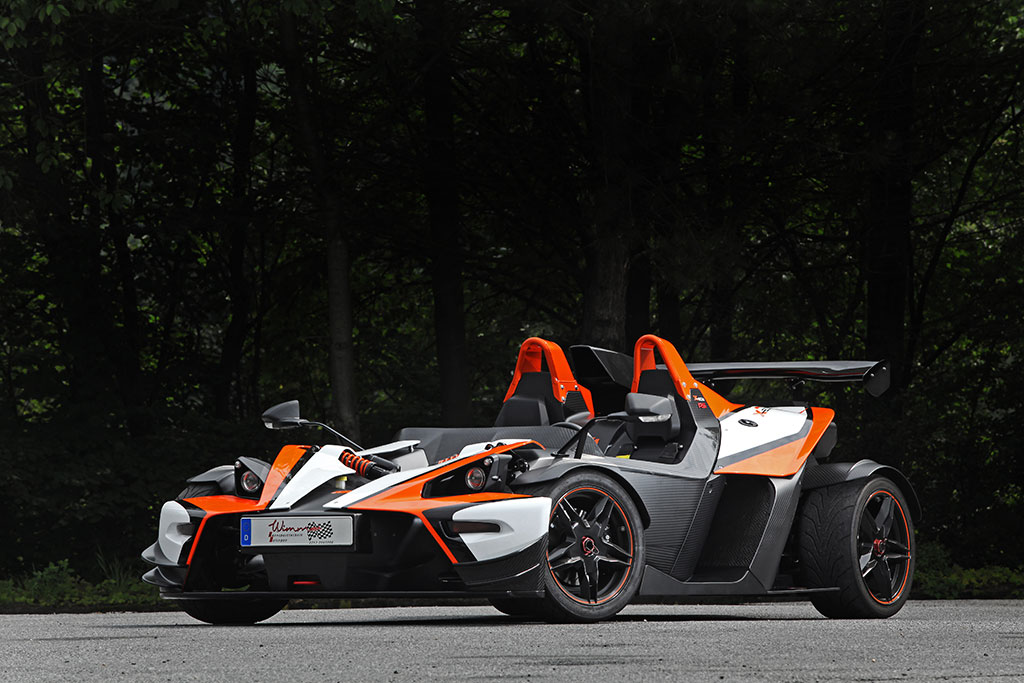 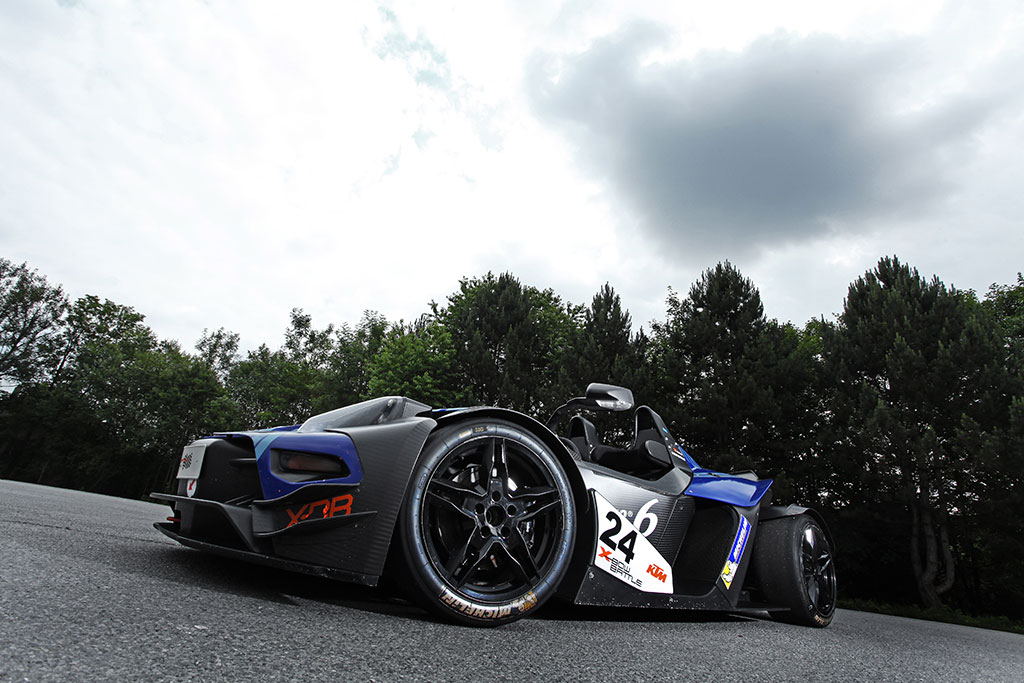 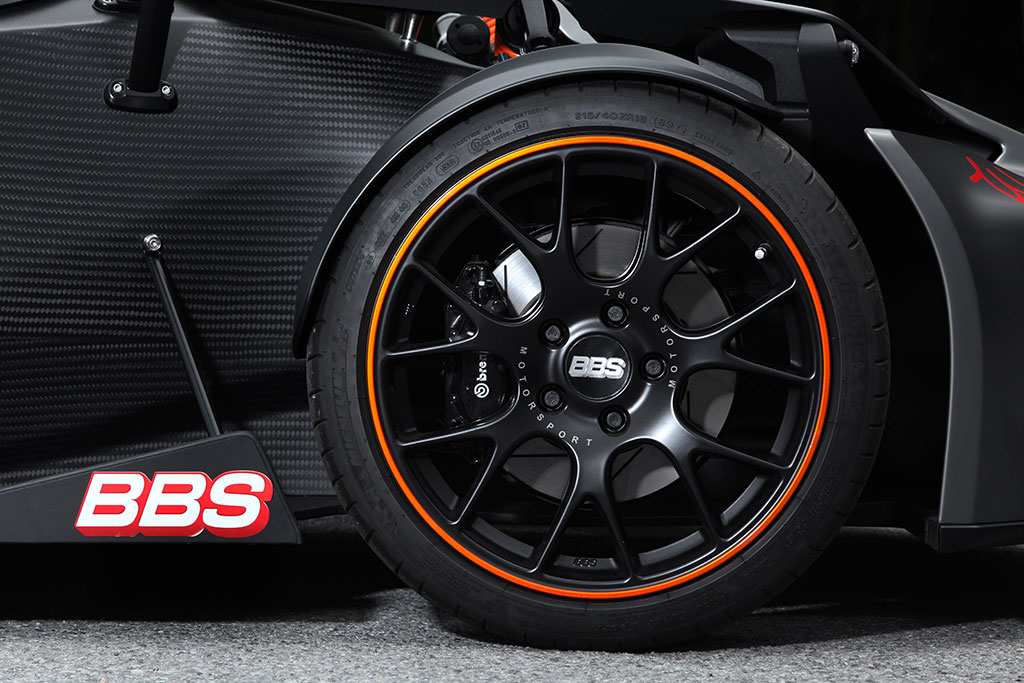 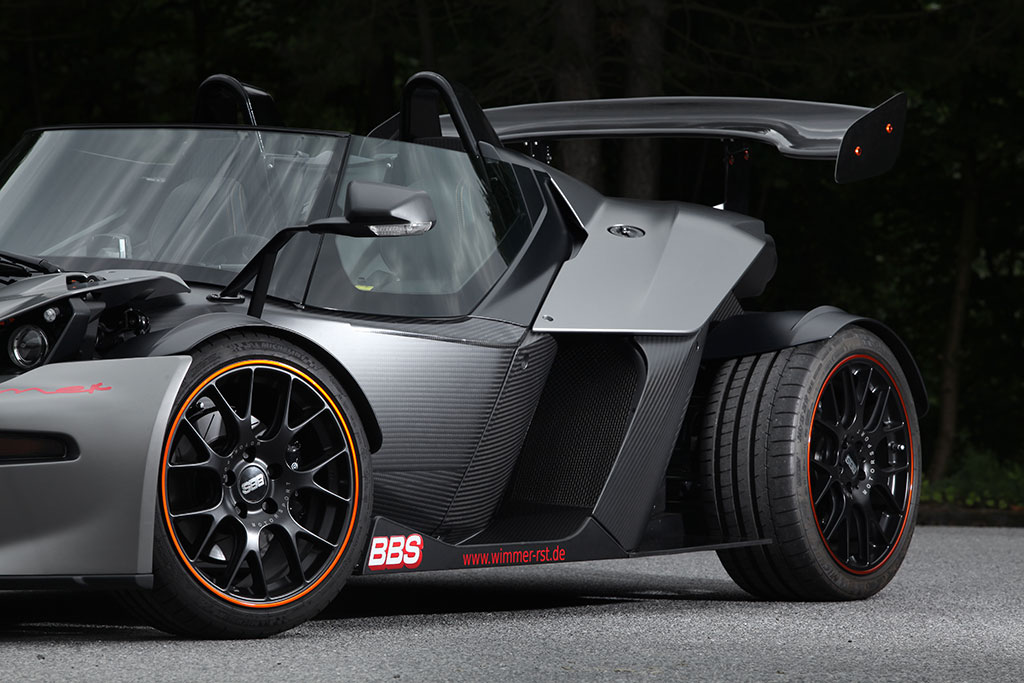