Concorso d’Eleganza Villa d’Este: And The Winner Is…

This year’s Villa d’Este event was particularly special. It had three new elements that brought it “into new territory while preserving its character”, as President of the Concorso d’Eleganza Villa d’Este and Director of BMW Group Classic, Karl Baumer said. First of all, this year RM Auctions held a special sale on Saturday evening, gathering collectors from all over the world to the event. Another novelty was the motorcycle competition at the Villa Erba. Finally, the organizers of the Concorso decided to give the public an extra day to admire the gorgeous classics gathered near Lake Como.

Now that the competition is over, it’s time to unveil its winners! The “Trofeo BMW Group” was awarded to a 1968 Alfa Romeo 33 Stradale, thus recognizing the car as the best one presented at the show. Then, the public decided to offer the “Coppa d’Oro” prize to a 1942 Alfa Romeo 6C 2500 SS. In the “Concept Cars and Prototypes” category there were a lot of jaw-dropping vehicles, but there could only be one winner and the jury decided to offer the prize to the Aston Martin Zagato.

The winner among two-wheelers was an American Pierce Four from 1910, who received the first “Trofeo BMW Group” for motorcycles. Thrilled to present this new special award, Hendrik von Kuenheim, the General Director of BMW Motorrad, said: “We are looking to develop this concours into a meeting point for all enthusiasts of motorcycle design. That fits in with both the tradition of the BMW motorcycle brand and the passion for bikes here in Italy.” 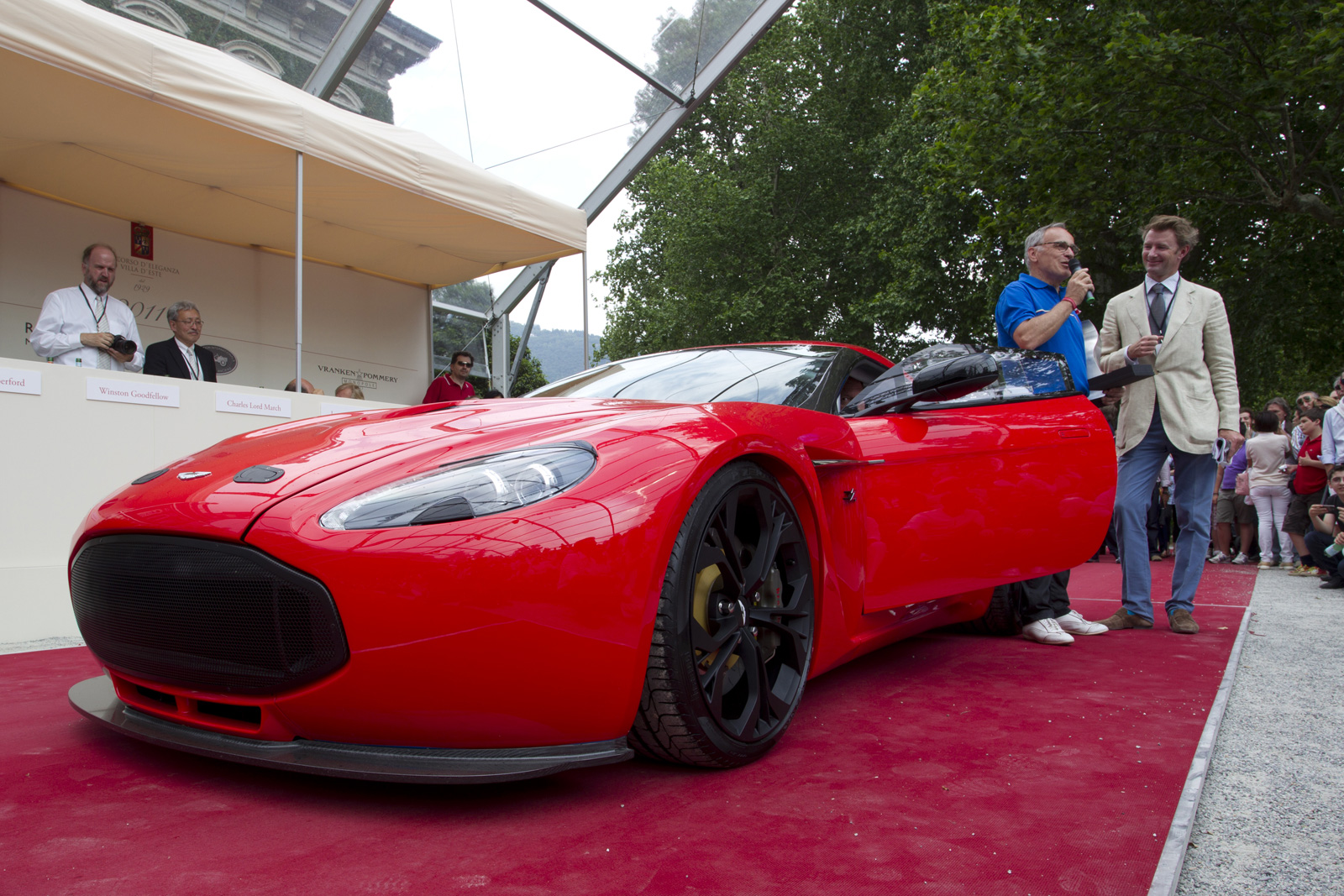 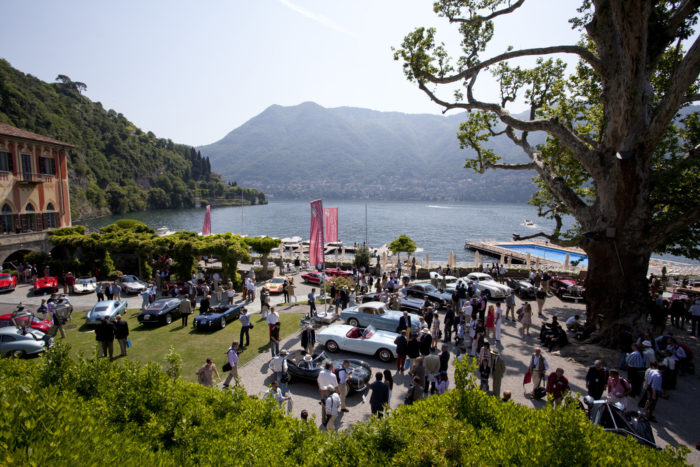 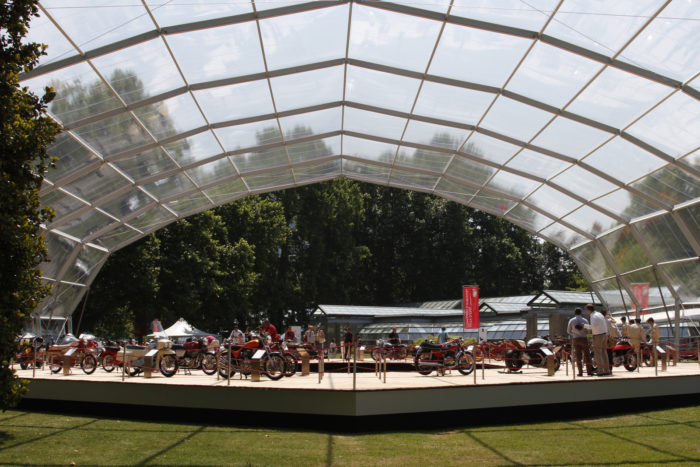 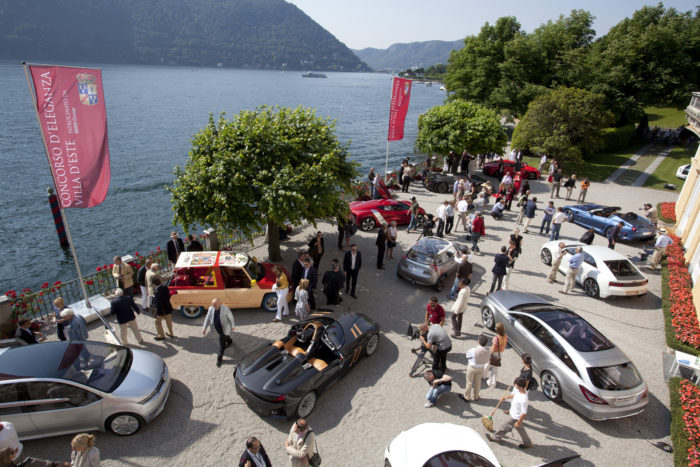 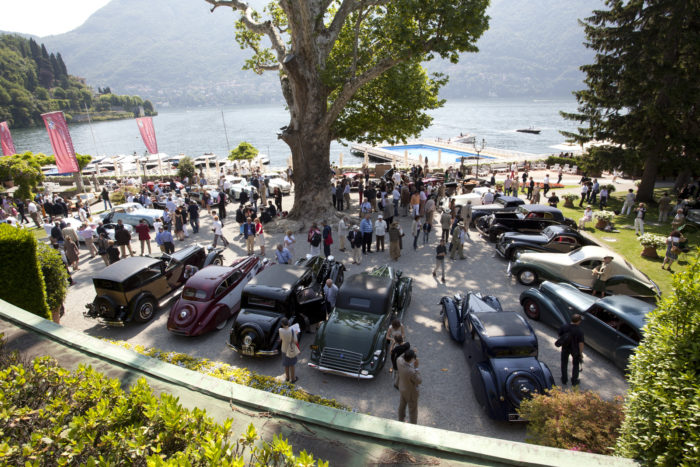 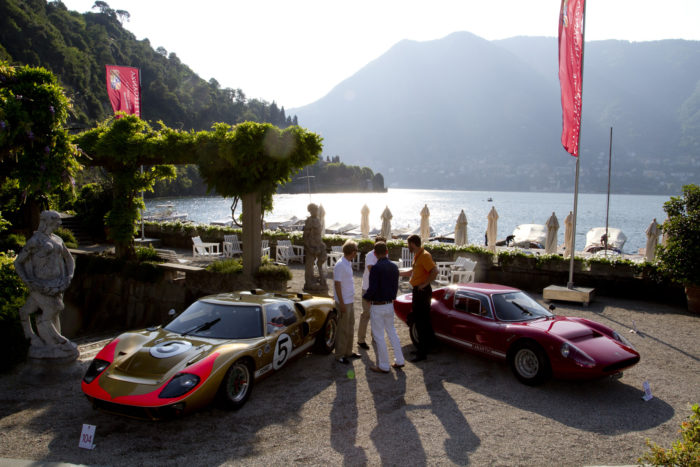 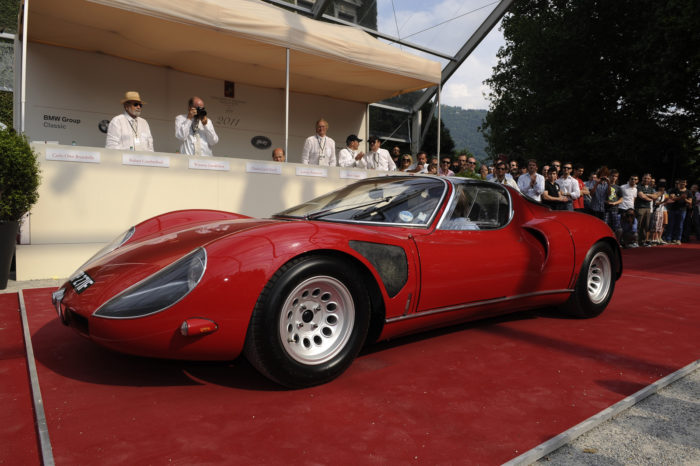 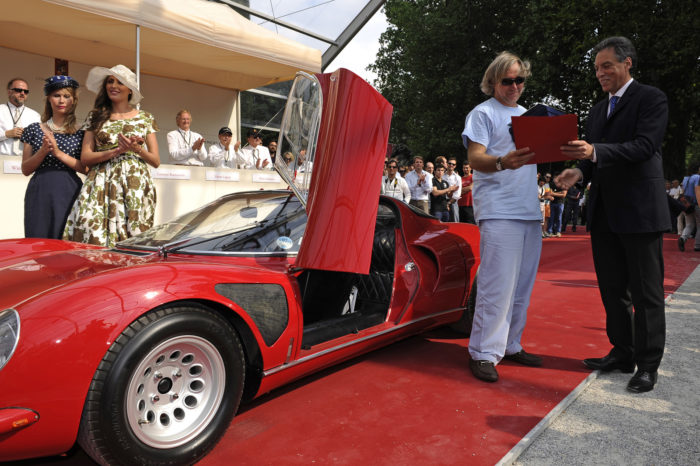 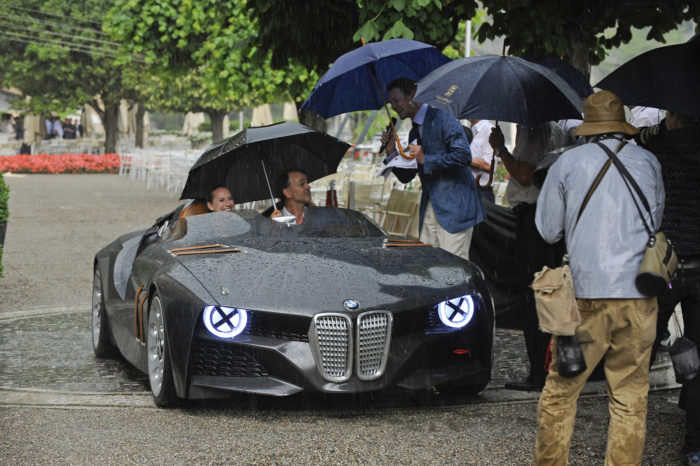 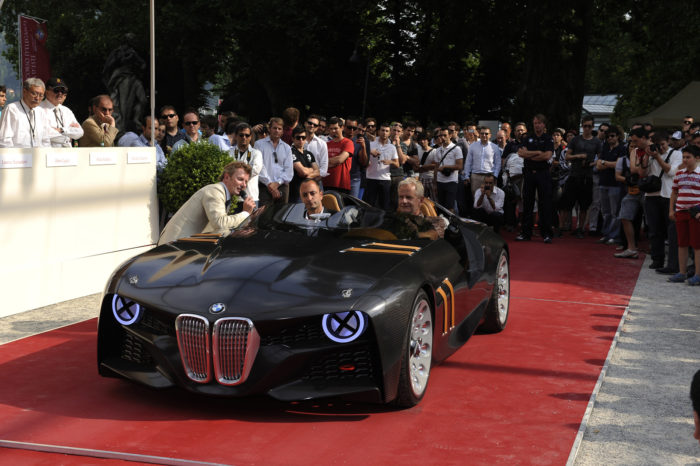 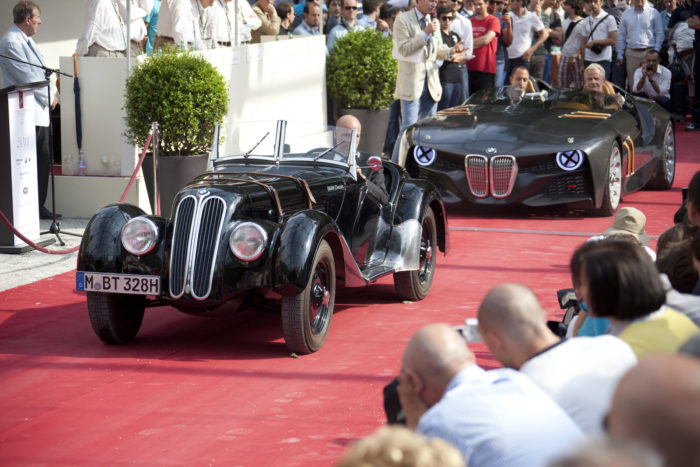 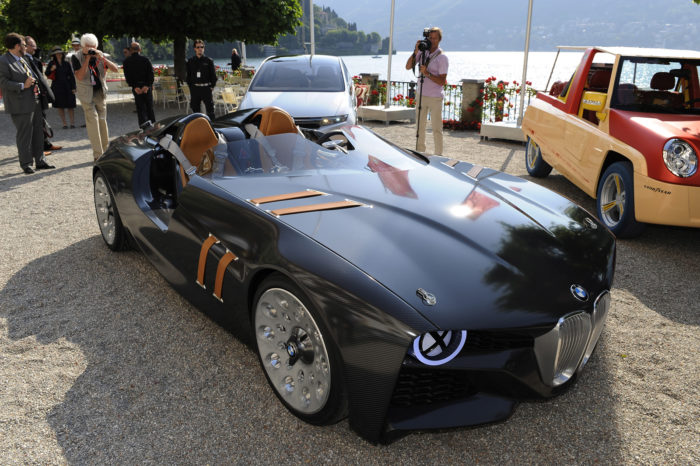 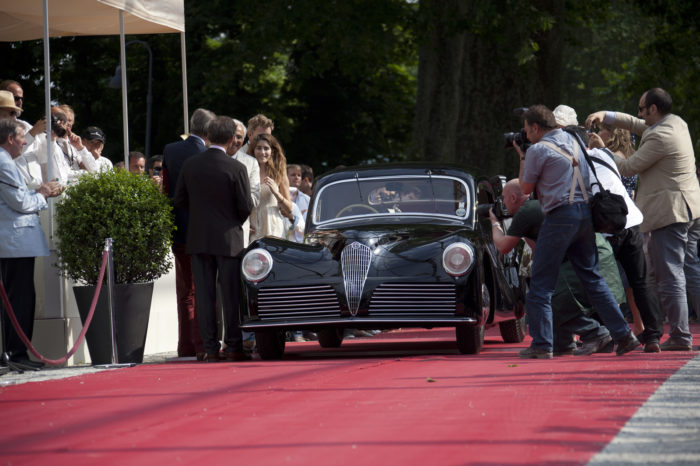 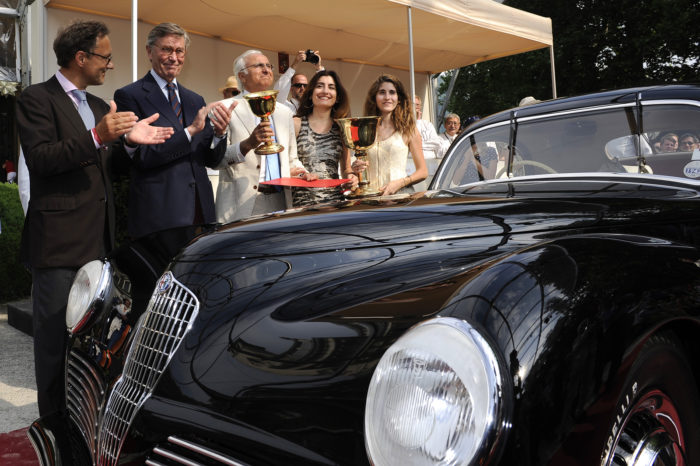 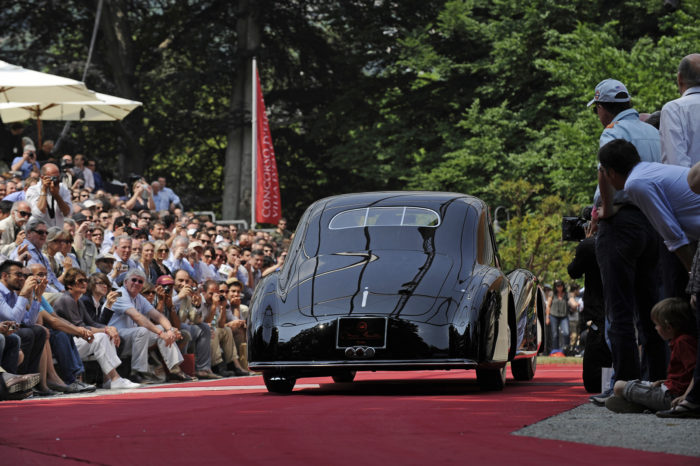 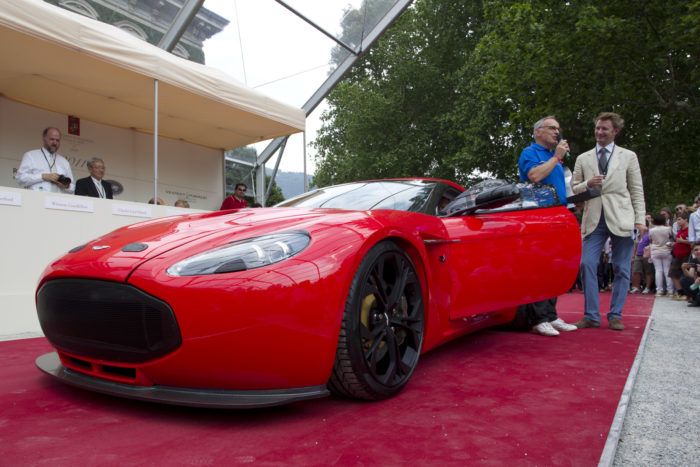 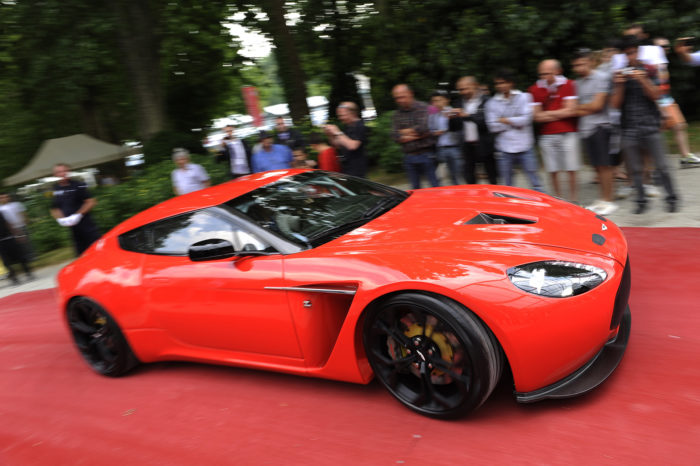 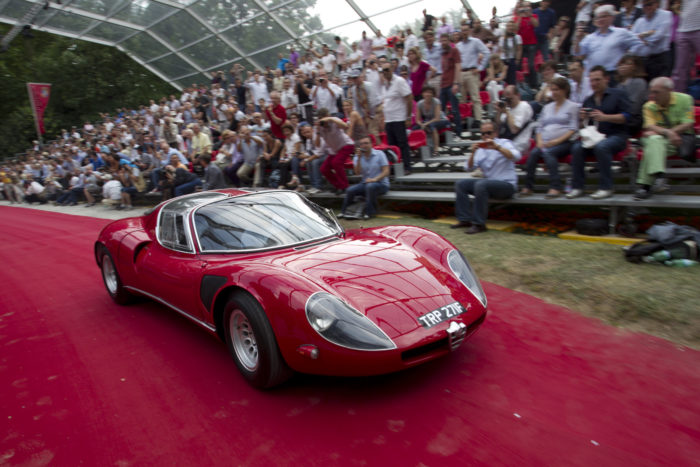 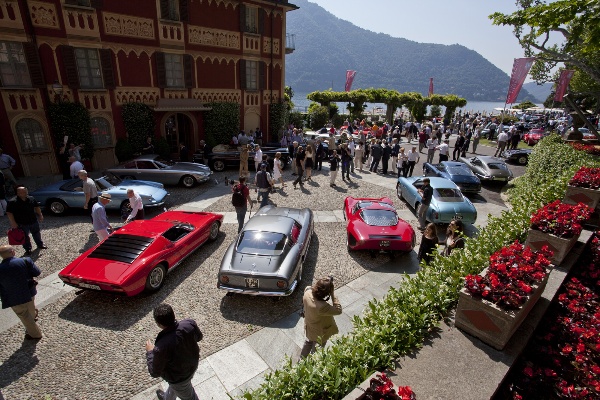