Cars to Drive in a Lifetime: The Blastolene Brothers Special

Absolutely outrageous, the Blasto Bro Special is a hot rod that every car passionate should drive at least once in their lifetime! Built by Randy Grubb and Michael Leeds – also known as the Blastolene Brothers – the Special is a one-off massive, 21.5-foot hot rod like no other. It was created as a homage to the roadsters that dominated the Indy 500 and USAC racing in the ‘50s and early ‘60s.

Unlike the cars that inspired Leeds and Grub, this behemoth flaunts a huge 12-cylinder Continental military tank engine coupled with an Allison transmission. With 810 horsepower, the car has a maximum speed of 120 mph and can complete the 0-60 mph sprint in 7.7 seconds. The body is made of polished aluminum and most of the car is hand built from scratch. 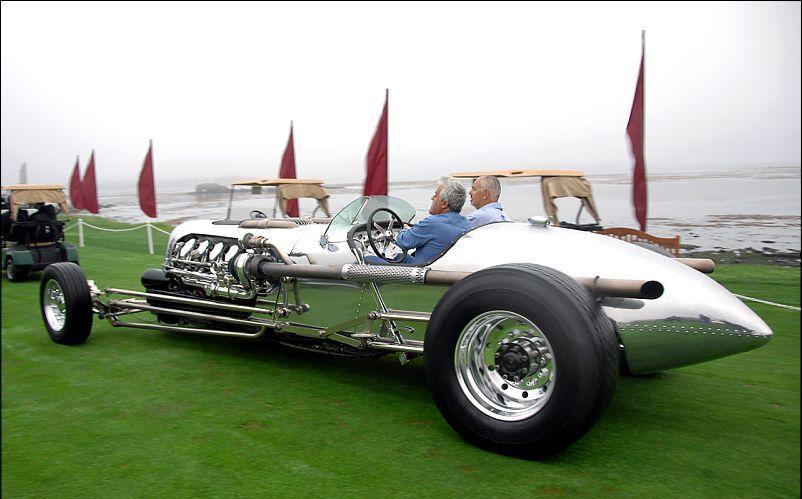 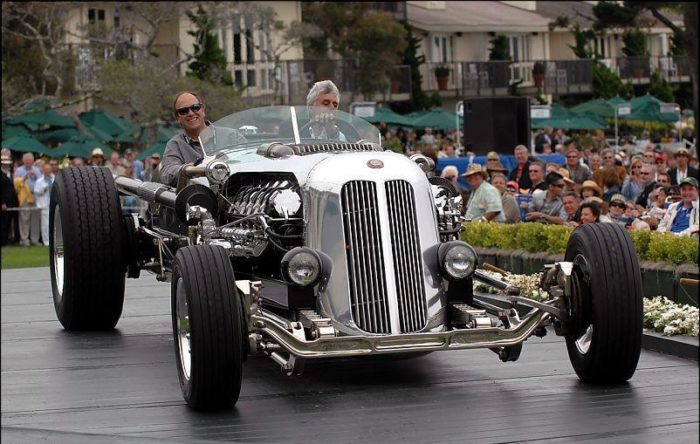 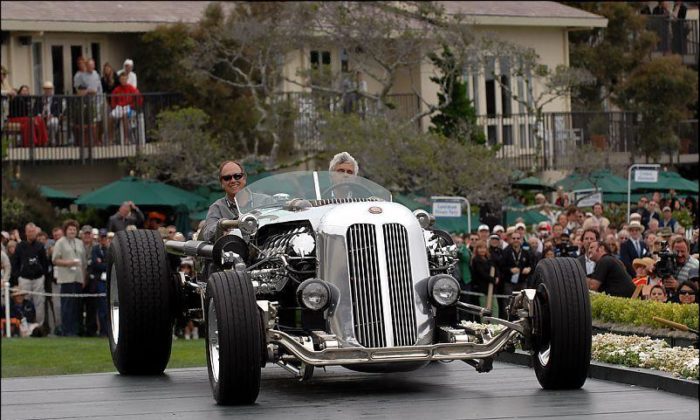 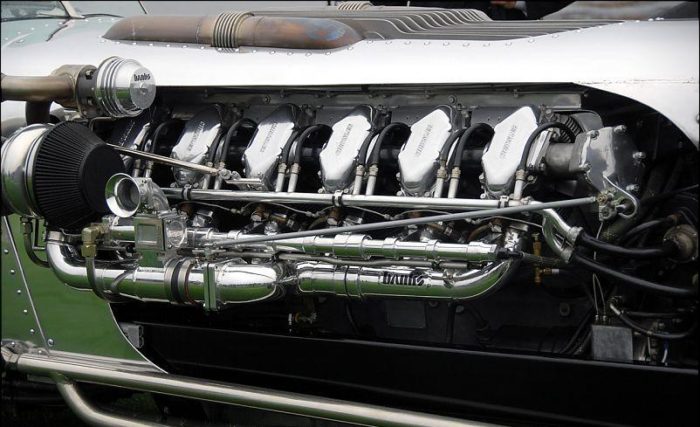 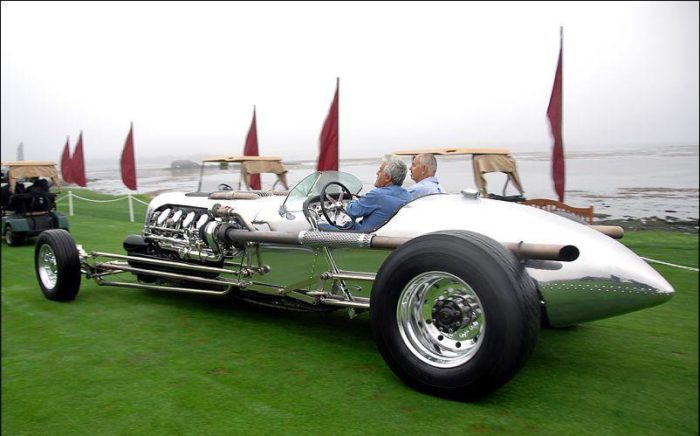 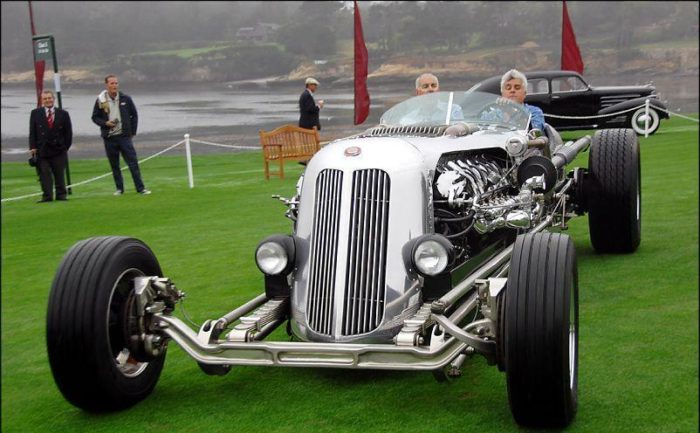 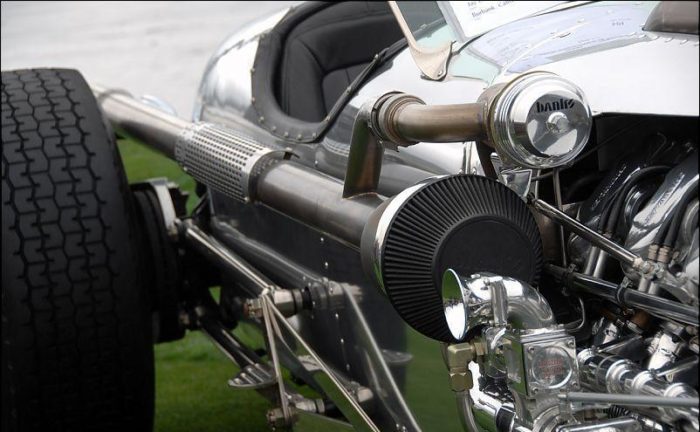 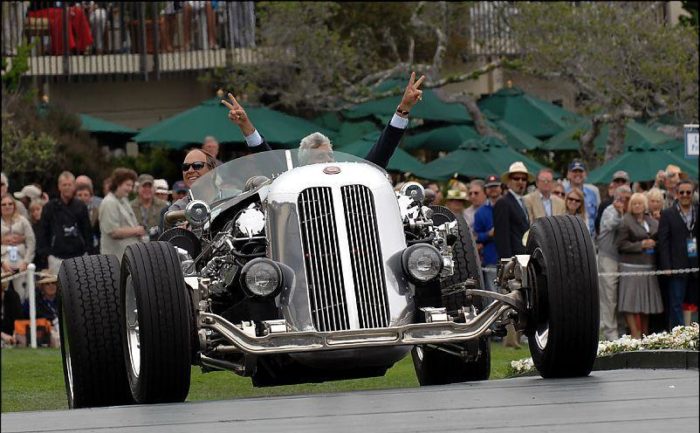 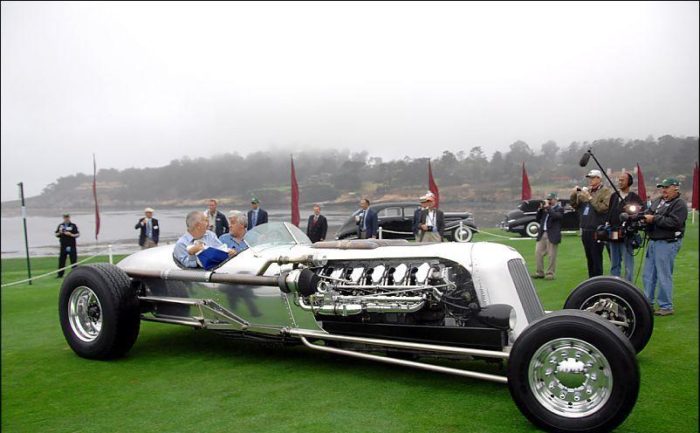 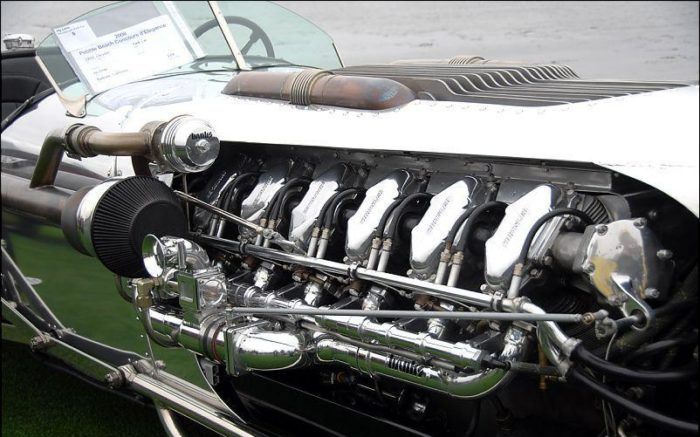 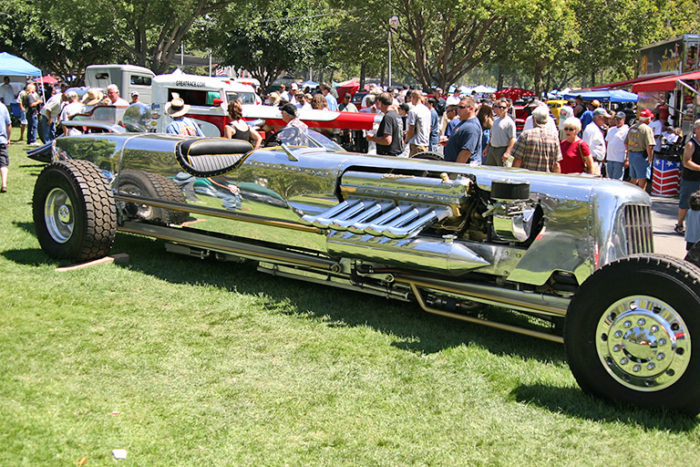 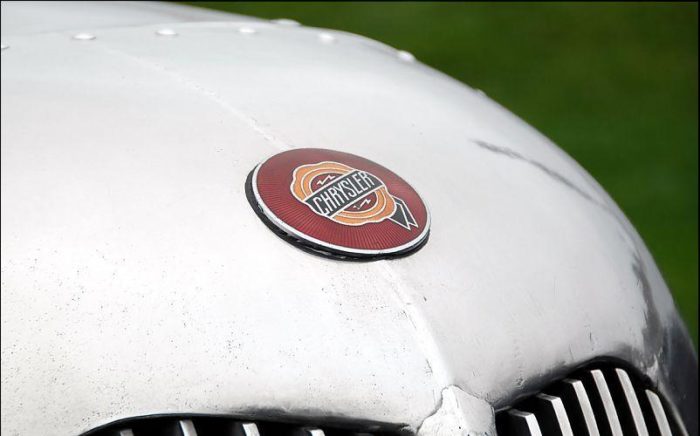 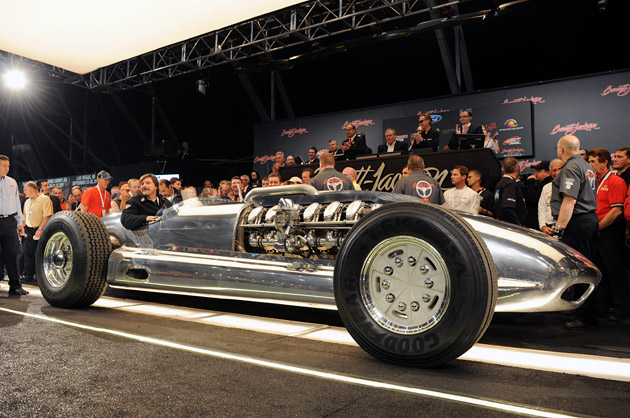 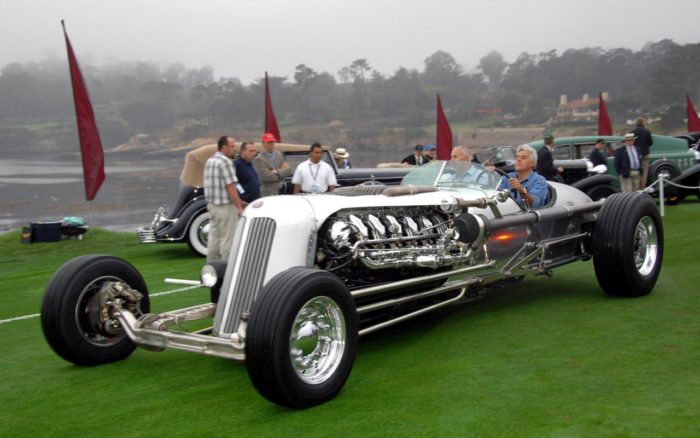 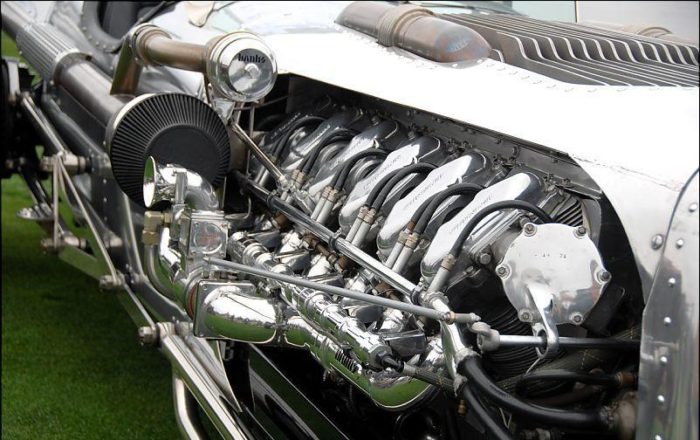 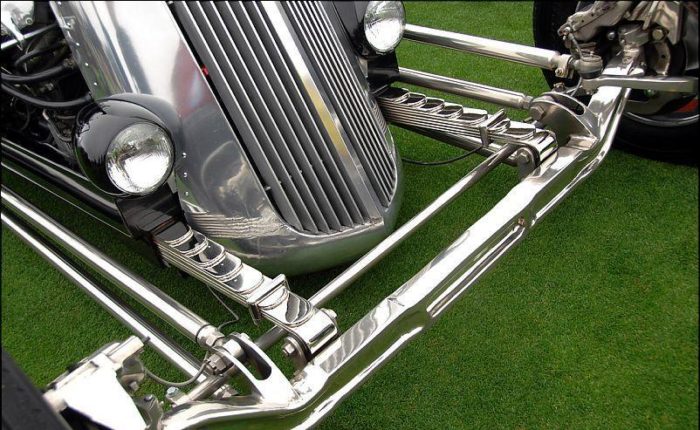 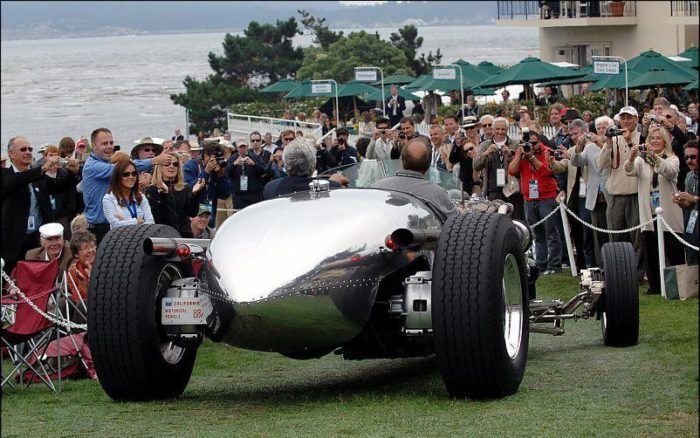 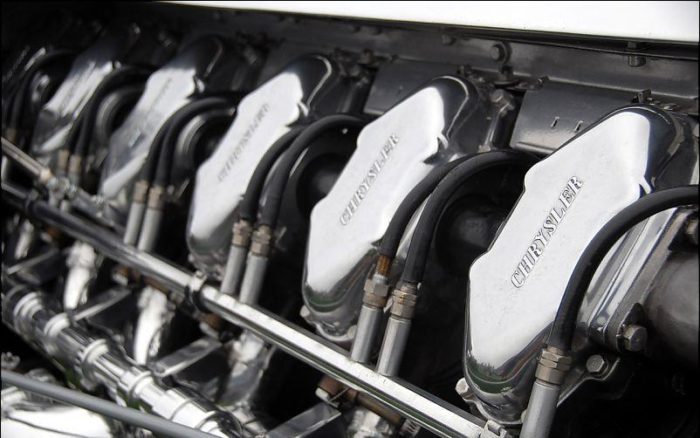