Cars to Drive in a Lifetime: The Barris Batmobile

Featured in the 1960s Batman television series, the stunning Barris Batmobile is probably the most famous TV car, together with the iconic Aston Martin DB5,  driven by Agent 007. You simply have to want to drive this beauty at least once in your life!

George Barris, aka the King of Kustomizers, built the famous Batmobile based on the Lincoln Futura concept car from the ‘50s. The car was only finished less than a month before the first episode was shot and most of the sound and special effects in the series were added after the shooting.

However, the Lincoln V8 engine gave the vehicle enough power to make it exciting, and the rocket exhaust at the rear was like icing on the cake. The Batmobile boasted 300 horsepower and needed approximately ten seconds to complete the 0-60 mph sprint. Oh, and let us not forget the twin deployable Bat chutes. The current value of the car is of approximately $1-2 million. 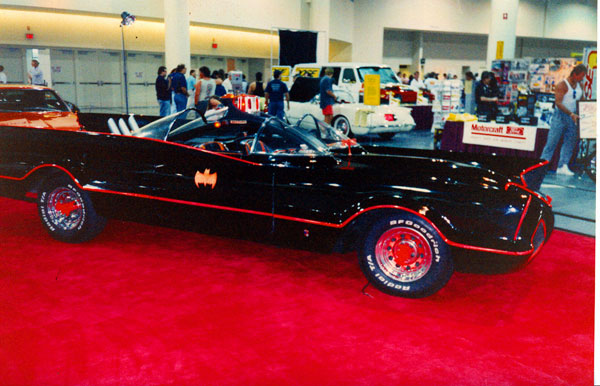 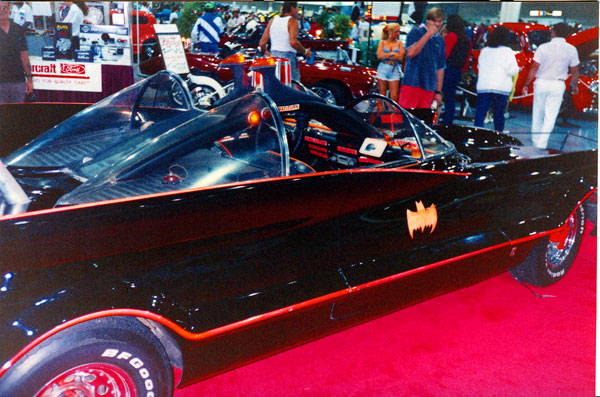 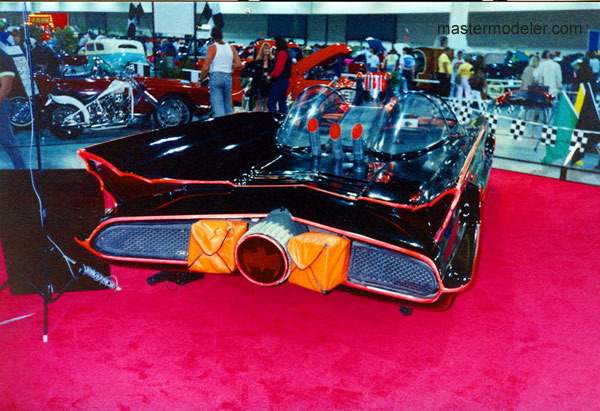 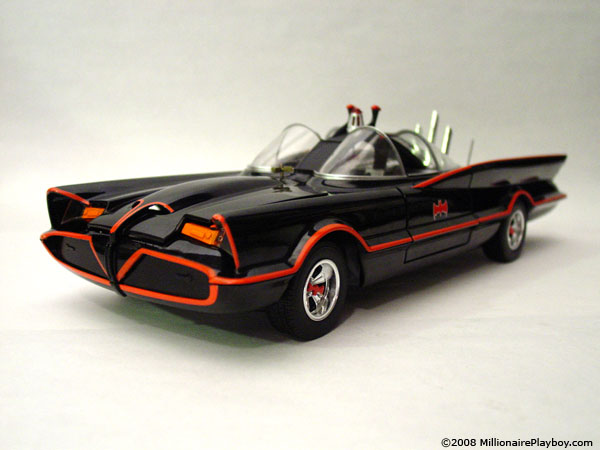 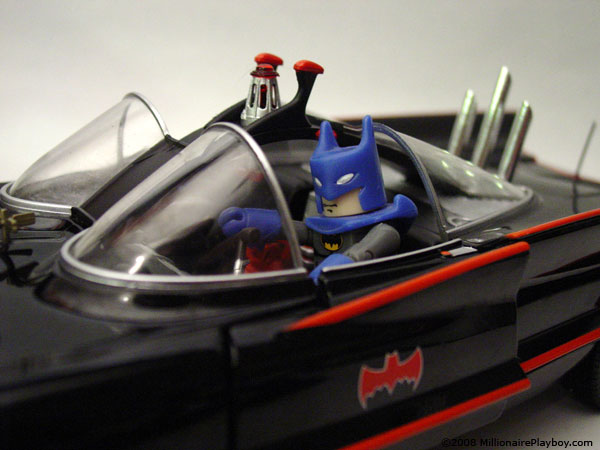 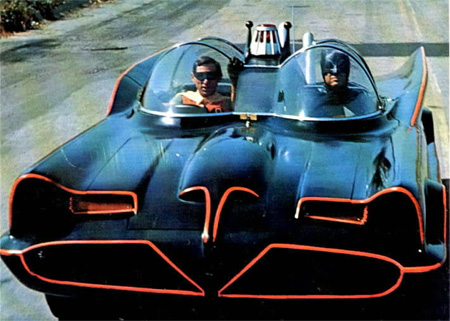 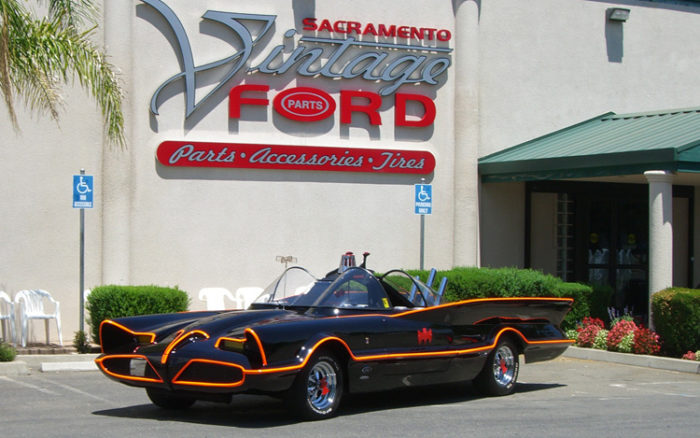 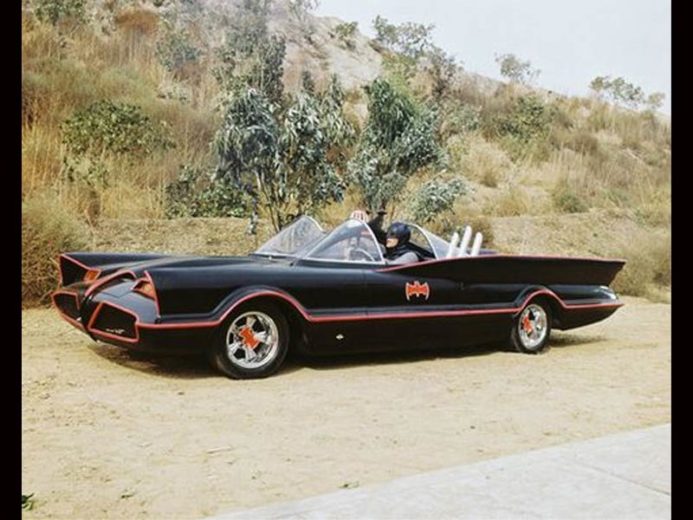