Cars to Drive in a Lifetime: Ford GT40 Mk. III

This one was actually sort of a failure car. Ford simply didn’t manage to give its best when it created the GT40 Mk. III. Built in 1967 as a street-legal version of the GT40 (a Le Mans winner), the car didn’t receive proper development and marketing. Initial interest quickly faded and finally only 7 units were built.

To make it a true street-legal car, Ford made the MK. III some eight inches longer (for more luggage space), added suitable lighting, mufflers, vestigial bumpers, a new interior trim, a relocated shifter (from the right side sill to the cockpit’s center) and a ventilation system. It was powered by a V8 engine, mated to a ZF five-speed transaxle and flaunted 306 horsepower. The 0-60 mph sprint could be completed in 6 seconds flat, before reaching the top speed of 160 mph. A new Mk. III cost $18,500 in 1967, but its value has now grown to approximately $400,000. 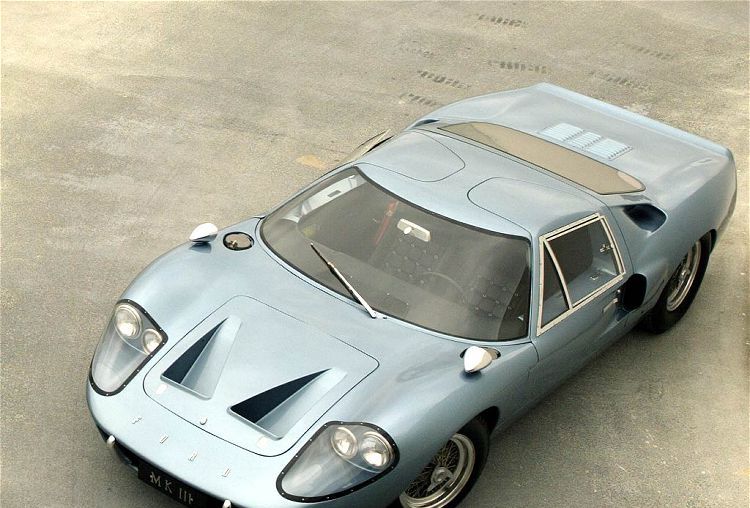 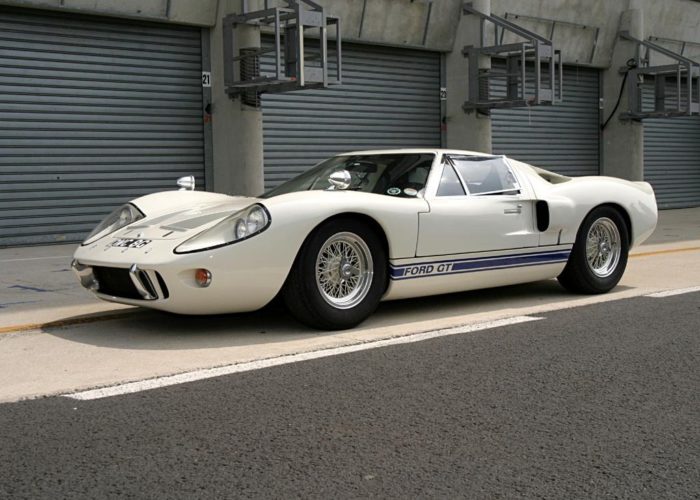 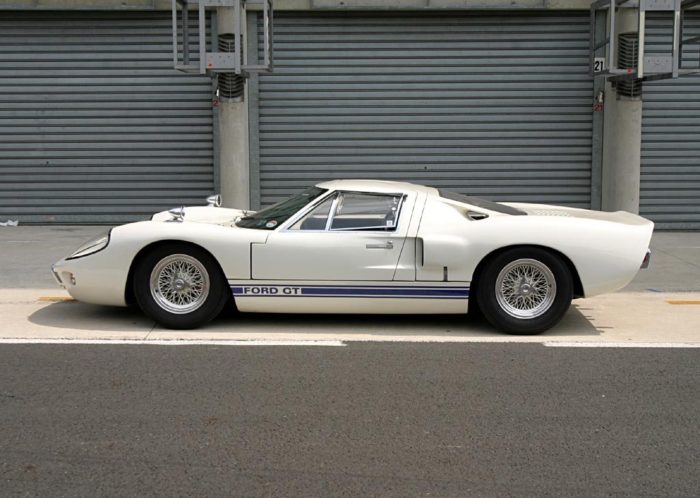 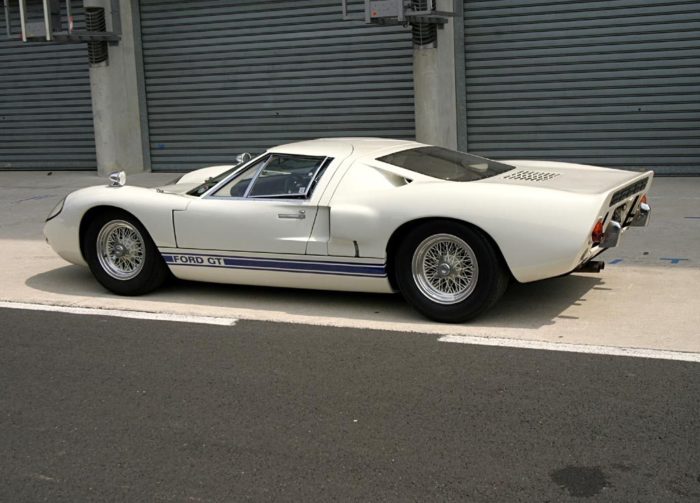 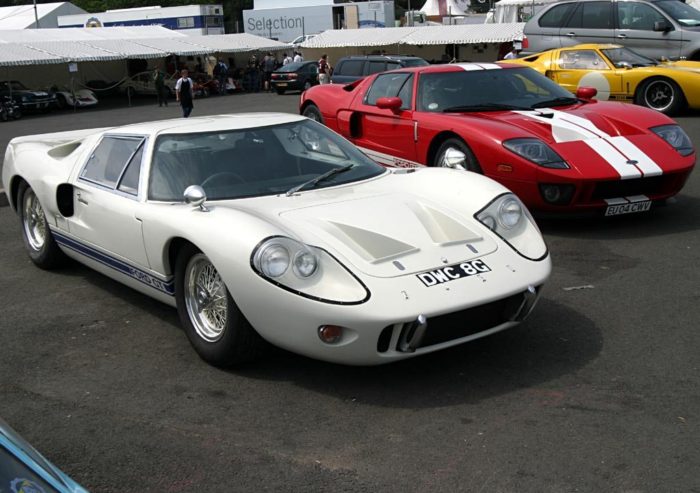 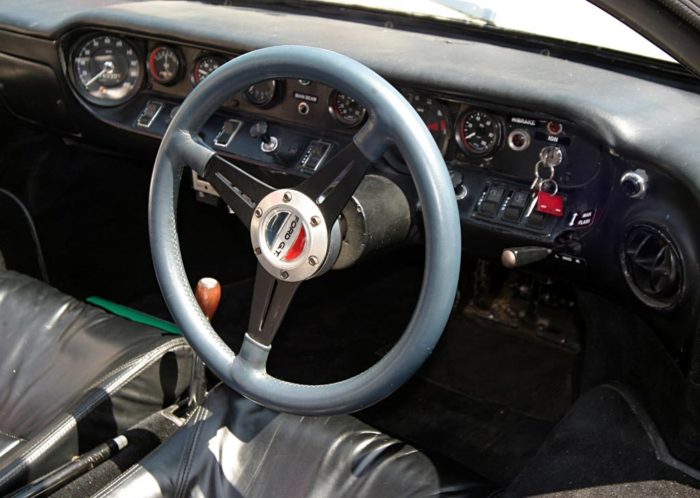 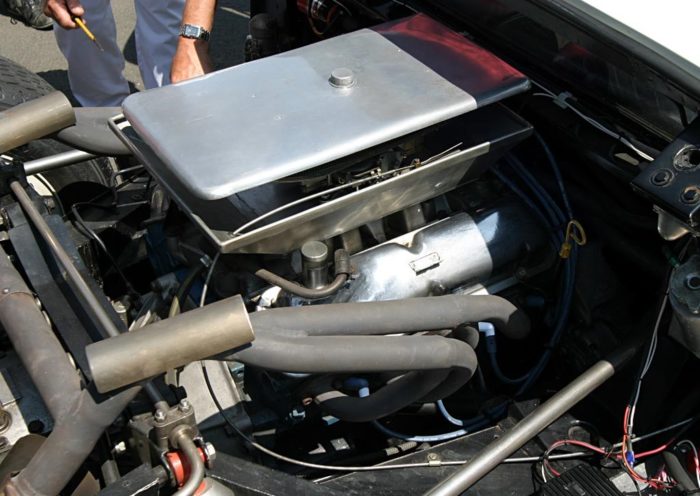 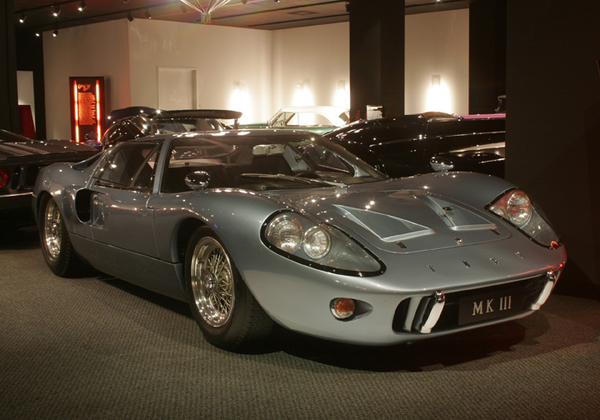 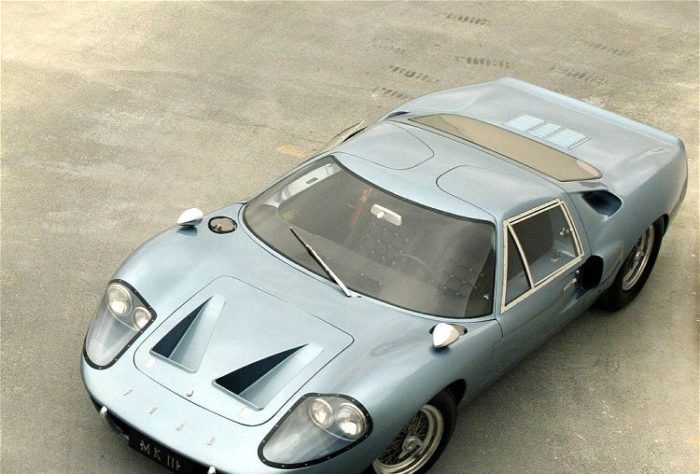 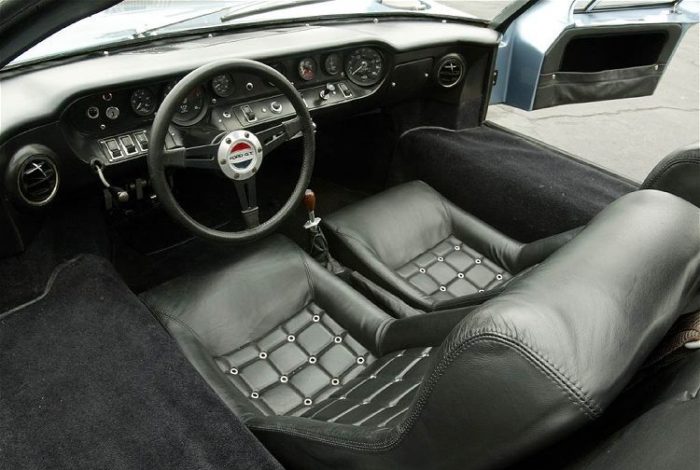 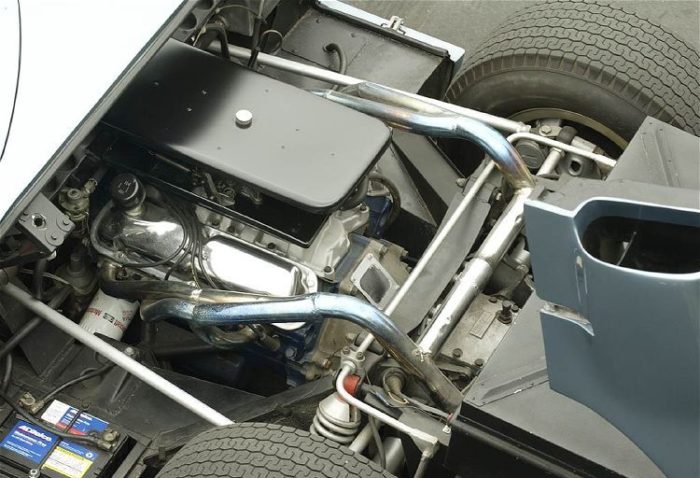 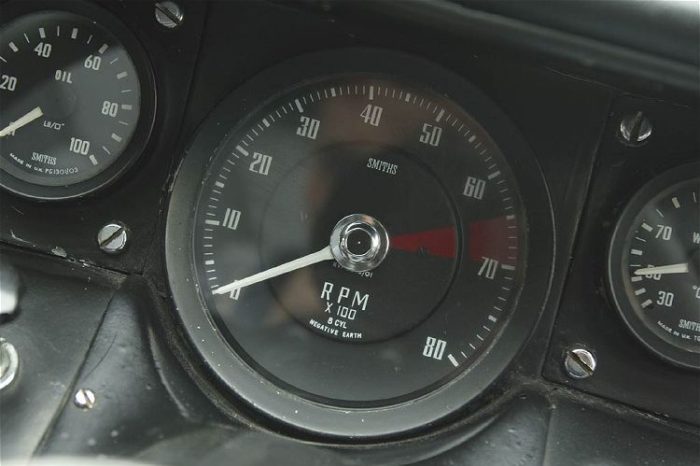 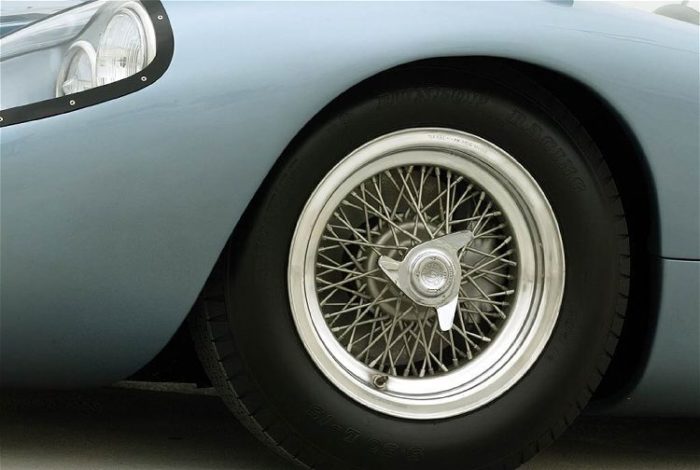 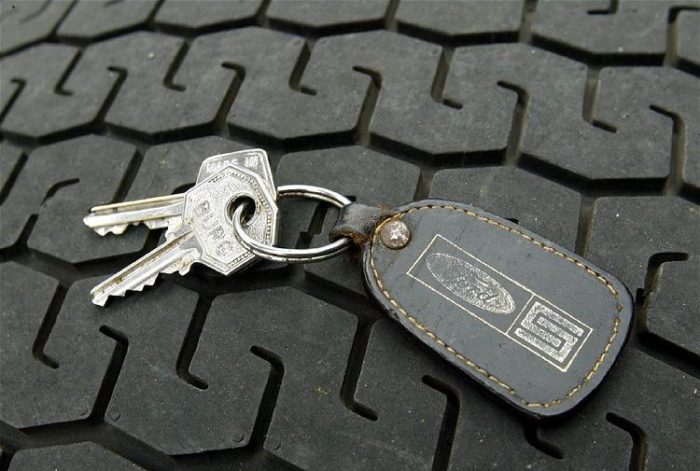