Breaking into the World of Real Estate Rezoning

In Million Dollar Miracle, Michael E. Bash tells the story of how he profited a million dollars off real estate rezoning, which he discovered to be relatively low in risk contrary to popular belief. With the help of Bash, you too can make connections with the necessary people to break into the world of real estate.

In case this is the first time you’re hearing of it, the term “rezone” refers to “a permit for the reclassification of a property or neighborhood to a more accommodating set of rules and restrictions”. To put this into even simpler terms, “rezone” refers to modifying a property for the purpose of increasing its value. Bash’s success begins in 1963 when he decided to take a chance on purchasing land zoned for a single-family dwelling. He hangs on for all the ups and downs of his journey of rezoning it into affordable apartment units. At the young age of 32, he finds himself with a million dollars in his pocket and a hunger for more.

A theme that rings true over and over throughout this book is the importance of making connections with people. At the beginning of his journey, Bash searches through a long list of real estate brokers before coming upon the man’s name who would sell him his first piece of property. Charlie Patrick, despite being 20 years older, immediately became a close friend.

Although the process of getting a loan has changed a lot over the years, Charlie was crucial to Bash having the financial power to make investments. Due to his mentor attesting to his credibility and trustworthiness, as well as the fact that Bash could talk the talk in a sophisticated manner, the bank agreed to the loan. While this strategy might not necessarily work at a bank today, he includes it nonetheless to show how he was fortunate to have a mix between “beginner’s luck” and “ignorance is bliss”.

Other than a trustworthy real estate broker/mentor, Bash stresses the importance of connecting with the neighborhood you are trying to infiltrate. By meeting the neighbors and finding out their hot-button issues such as loud traffic or late-night construction, he later leveraged this when it came time to ask for approval to rezone.

Bash tells many stories of how his instinctive ability to make connections with people usually worked out in his favor. For example, a lucky run-in with Rupert Murdoch in an elevator ended up with Michael buying his lucrative publishing business. This investment showed how with a bit of luck, it can pay off to be decisive and confident.

On the opposite side of things, Bash also cautions readers about crossing paths with the wrong people. For example, when applying his rezoning process to the west coast, he hires a charismatic salesman who raises a ton of money but at a great cost to them both. Their big miscalculation was due to not following the gold rule of business: under-promise and over-deliver, especially to your investors. In general, Bash found great success from holding onto people he could trust. When millions of dollars are at play, as often described in Million Dollar Miracle, it can be almost impossible to repair that trust once broken 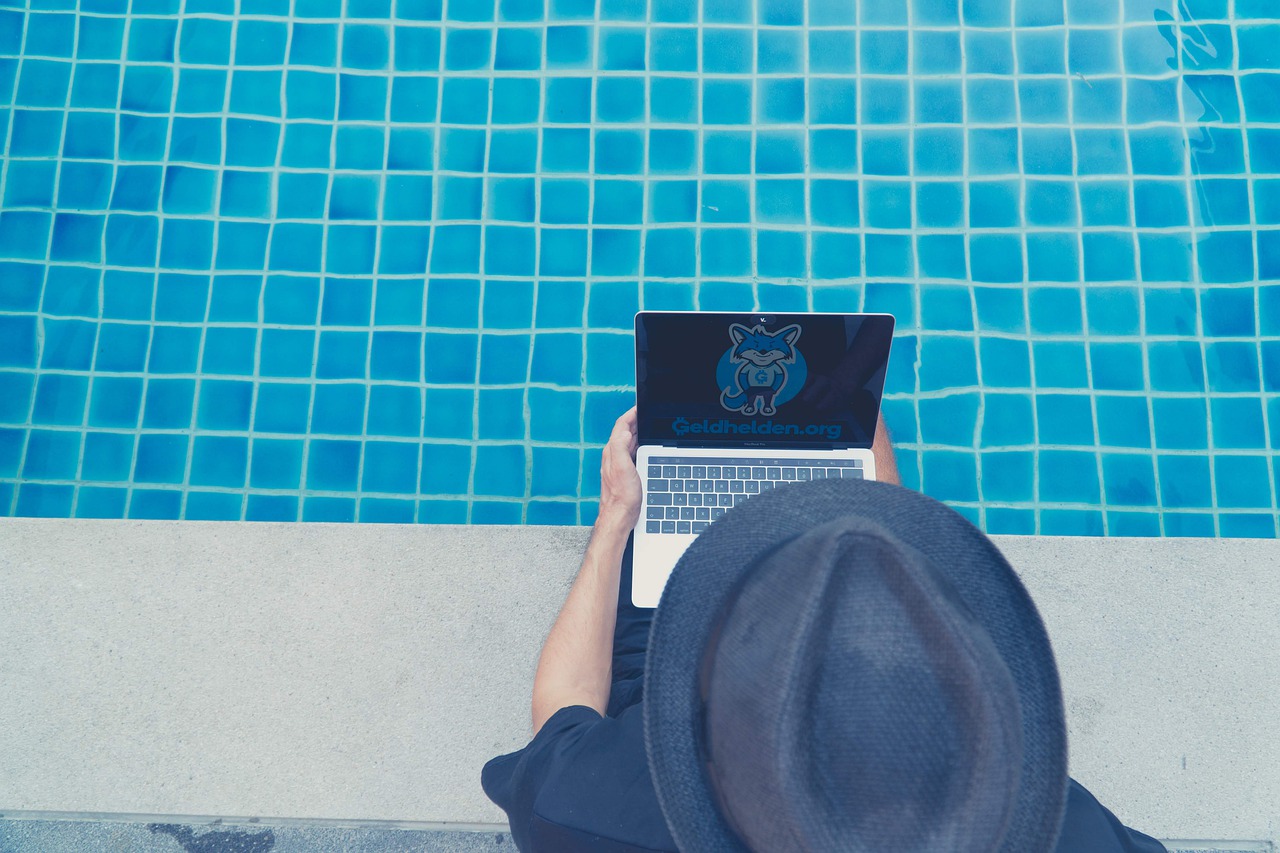 Understanding What a Portable Data Center System Is