So you plan to start anew in a different place, surrounded by new people and living a lovely new life, starting with this new year! Great plan! But where to go? We have here a list of the ten bet places to live in. Taking into account the most important aspects of life – economy, political system, environment, health, personal safety, education and many more – the list presents the highest ranking cities in the world. 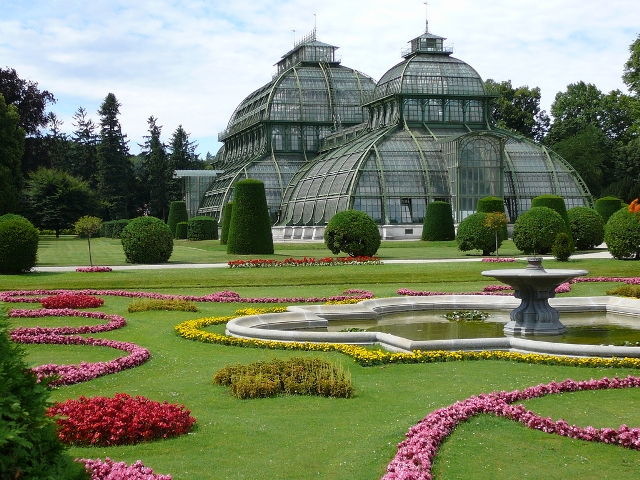 The list was made by comparing each place with New York City, which received a base score of 100. Vienna ranks first with an impressive score: 108.6. It is Austria’s political, economic and cultural capital and it is populated by 1.7 million people. The country flaunts an enhanced political stability and its GDP is $362.791 billion. With a very good and reliable health system, the life expectancy of Vienna is 79.5 years. 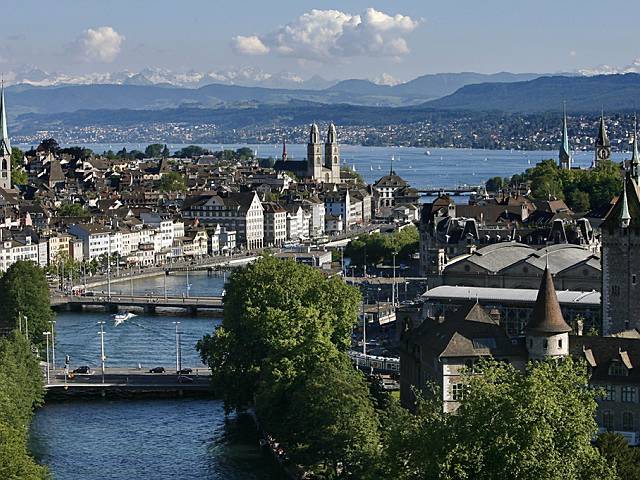 The score difference between no.1 and no. 2 is really small, as Zurich got 108.0 points. The population of the largest city in Switzerland is 365, 098 and the life expectancy here is 80.74 years. Zurich is truly a beautiful city and it is also the country’s financial center. The GDP of Switzerland is $491.4 billion, a little more than that of Austria. 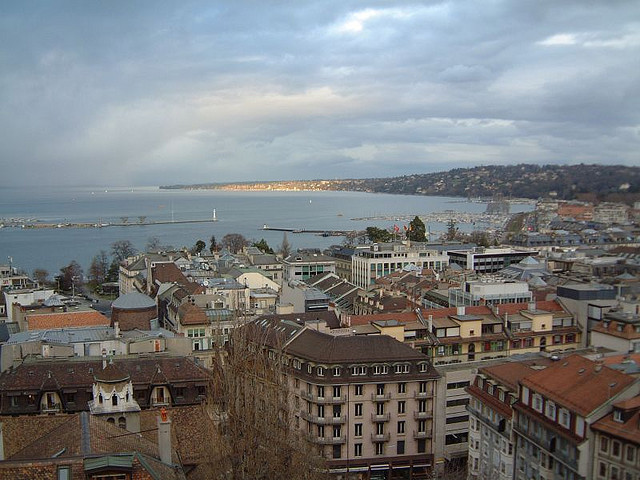 Not only the second largest city in the country (by population) with 185,958 inhabitants, but also the second best place to live in Switzerland: that’s Geneva. This is a renowned center of international diplomacy and it has great education and health systems. Very stable both politically and economically, this is a city that received a score of 107.9 points. 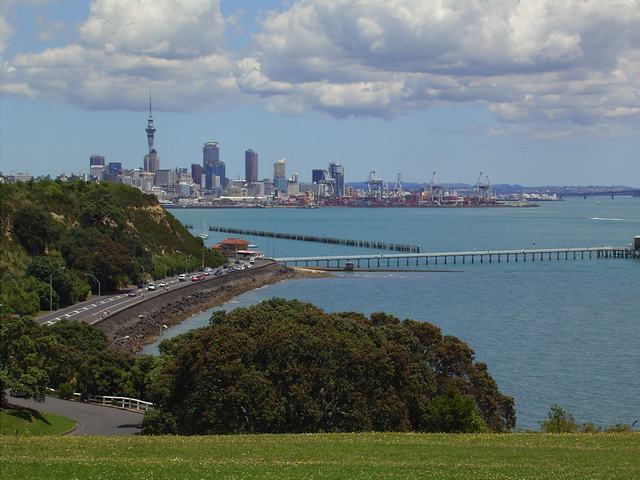 We love New Zeeland primarily because is one of the safest countries in the world. Aukland is no. 4 on our list with a score of 107.4. Another plus for this city is its lovely warm weather and the good life expectancy: 80.24 years. The city population is 1.18 million and the GDP of New Zealand is $119.549 billion. 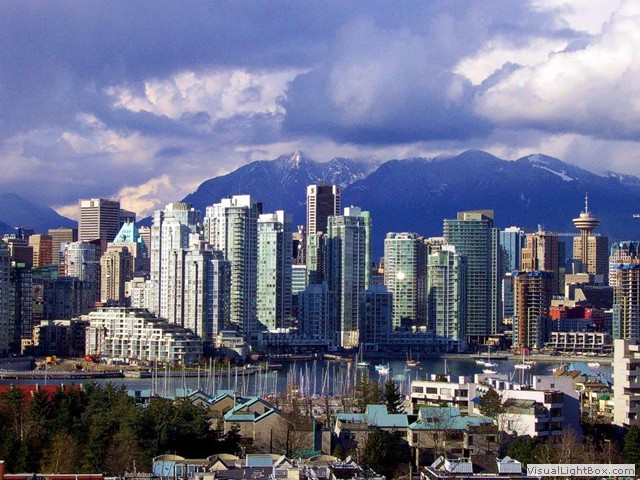 Also scoring 107.4 and ranking fifth on our list is Vancouver with its 578,041 inhabitants. This is the city that boasts the highest life expectancy in the top: 81.16 years. The lovely coastal city of British Columbia has got a great infrastructure and really good health care system and education system. Canada’s GDP is $1.522 trillion. 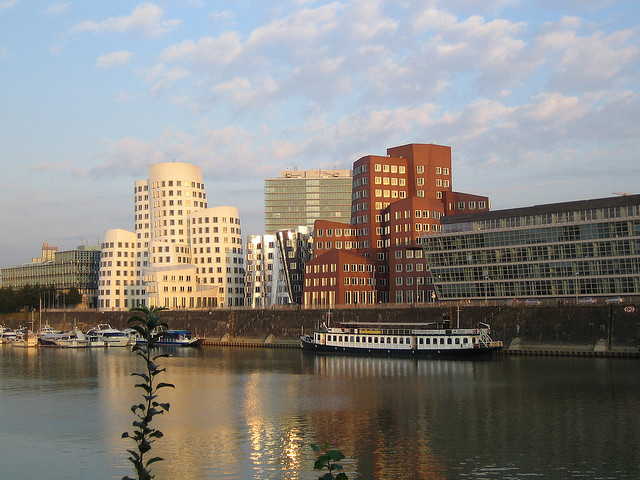 Scoring 107.2, just a little less than Vancouver and Auckland, Dusseldorf is an amazing city in Germany. It has got a (we suppose quite happy) population of 586,217 that enjoys a remarkable political stability and an almost perfect health care system. The country’s GDP: $3,673 trillion. 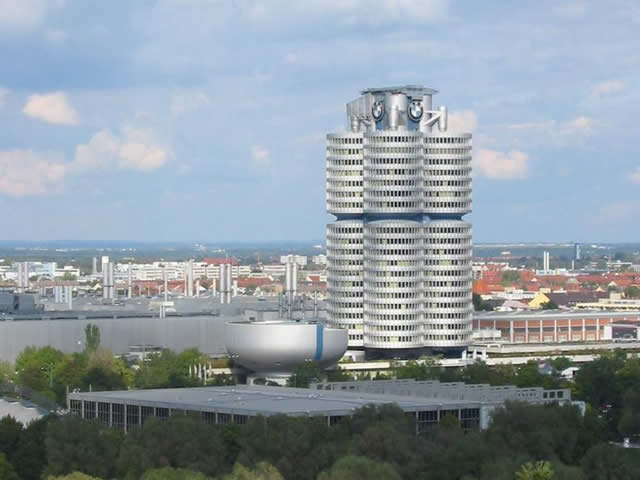 The capital city of Bavaria has got a life expectancy of 79.1 years. Its score says 107.0 and it is the third largest city in Germany. Its population is of about 1.35 million. What we like best about this cosmopolitan city is its motto: “München mag Dich”, which means “Munich likes you.” 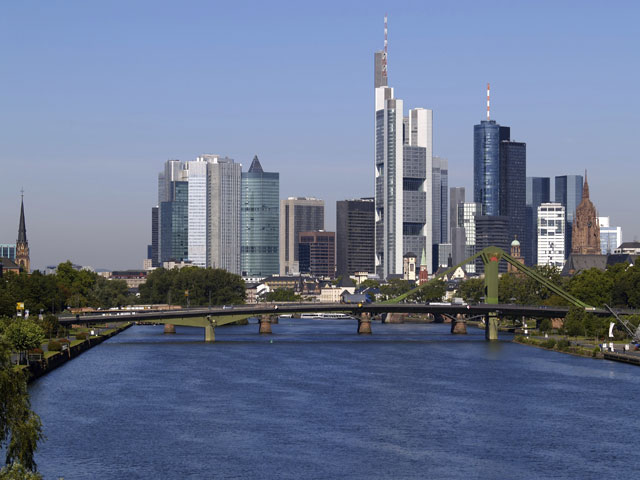 Germany is very well represented on this list (and so is Switzerland as you will further see). Scoring the same as Munich (107.0), Frankfurt has 672,000 inhabitants with a life expectancy at birth of 79.26 years. It is number eight on our list and it is the fifth largest city in Germany. This is the country’s financial and transportation main center and is also considered to be the largest financial center in continental Europe. 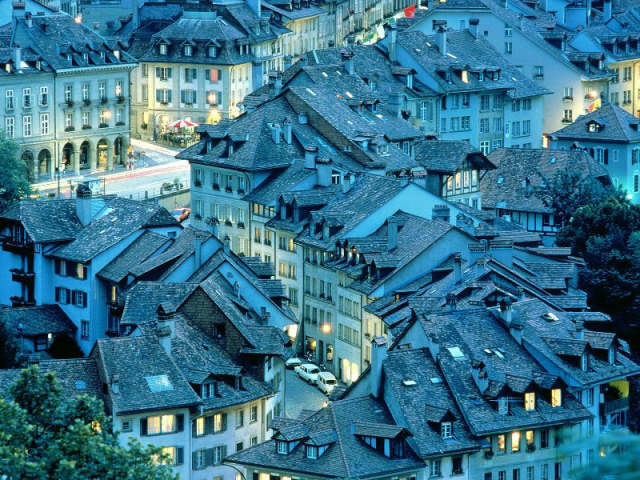 Yes, Switzerland is also represented by three cities in this top. Ranking ninth on the list is Bern, the fourth largest city in the country, by population: 131,000. The life expectancy here is pretty good as well: 80.3 years. Even though German and Bernese German (an Alemannic dialect) are the main languages spoken here, English is also an important language of the city. And if that is not enough for you, you can also try French. 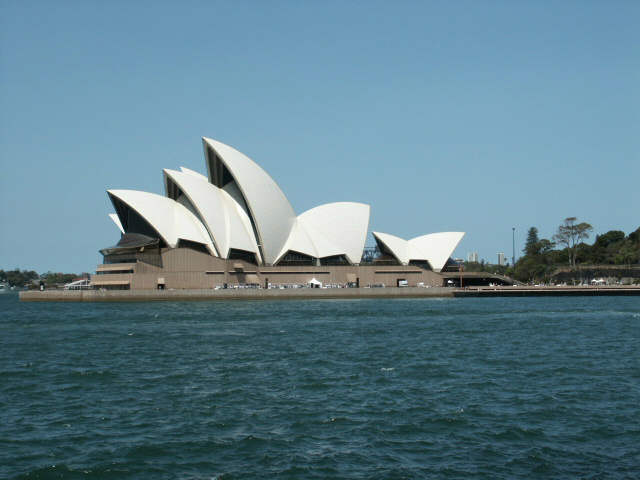 Even though it ranked last in this top, Sydney is definitely a great city to live in! With a score of 106.3, this city has an impressive life expectancy of 80.73 years. It’s name is usually associated with sports, entertainment and tourism, but you should also know that this is the second wealthiest cities in the world considering its per capita purchasing power. The country’s GDP is approximately $1 trillion. There are 4,504,469 inhabitants in Sidney.