We’ve been telling you about incredibly expensive cars sold at auction for a while now. James Bond’s Aston Martin, Churchill’s Daimler, the first Phantom III of America, or very rare Ferraris , these were all part of the list. So now we decided to create a top of the ten best cars sold at auction during 2010. Here they are.

This is the only LWB California Spider to have a 262 horsepower Tipo 168 competition engine, an alloy body (not steel), an outside tank filler, disk brakes,  covered headlights and other innovative features. The car was sold for $7.26 million in August. 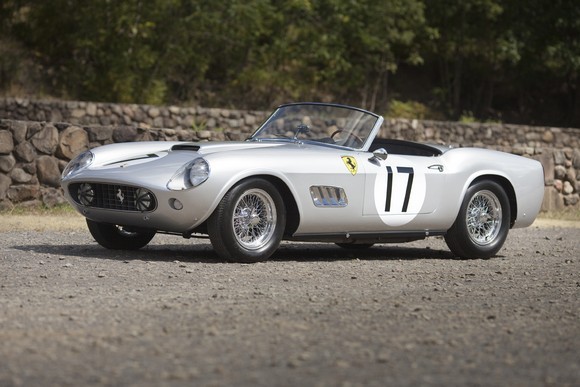 The beauty went for $6.71 million, which represents a new records for Alfa Romeos at auction. The car proved to be a natural born winner, gathering numerous prizes and awards in its time. Only 188 units were ever made. 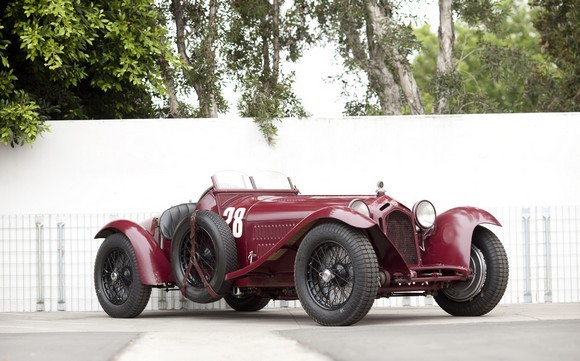 Another rare beauty is this 300-horsepower SWB Berlinetta. Only 20 units of this model were made and they were known to be simply dazzling whenever they hit the road. This winner sold for $6.11 million. 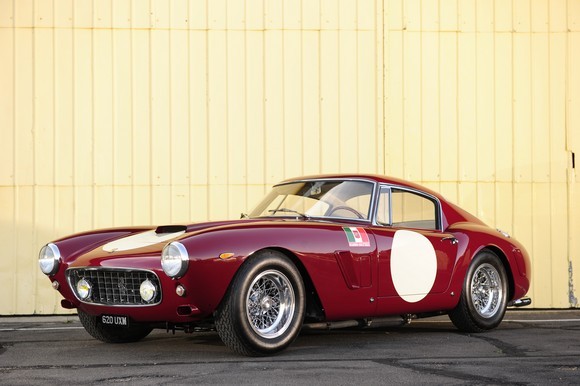 With a rich story behind it, this classic’s final price is still a mystery. The bidding price reached the impressive sum of $5.84 million, but the following day it sold by private contract for possibly a much higher sum. 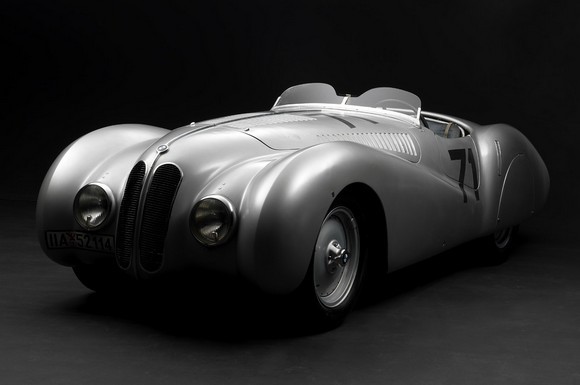 This one is a real beauty. Based on a race car, the coupe fetched some $4.62 million at an auction in August. We’d sure like to know who the proud new owner of the vehicle is. 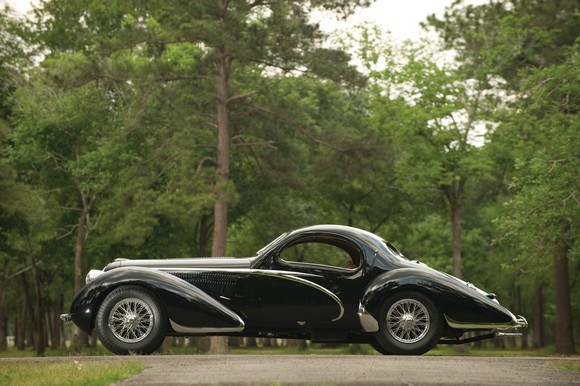 Not only amazing on the outside, this Ferrari also boasts fine brown leather adjustable seats among other interior amenities. The car has even had the chance to ‘play’ in movies. It sold this year for $4.62 million. 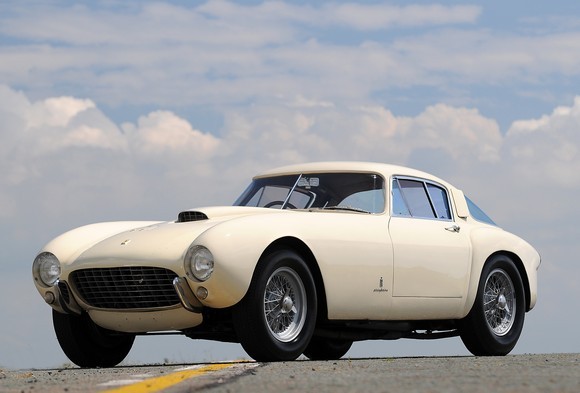 Sold in October 2010, this Aston Martin managed to set its owner back some $4.1 million. We told you about it before and now one thing is certain: it is definitely the most famous classic car ever. 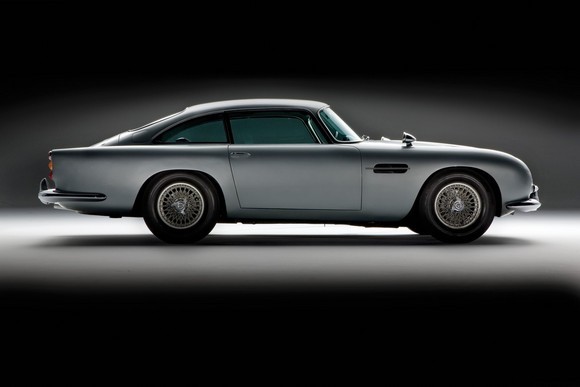 Believe it or not, this baby managed to complete the 0 to 60 mph sprint in less than 5 seconds. 4.7 seconds to be more exact. No wonder it sold for $3.74 million at the beginning of the year. 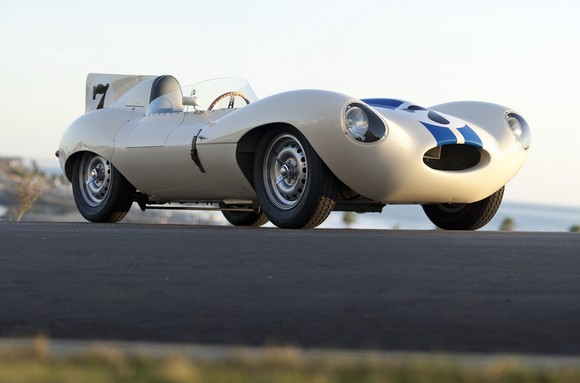 The looks on this car is simply amazing. Very appreciated in its own time, the Mercedes even had the chance to ‘act’ next to Cary Grant and Katherine Hepburn in Sylvia Scarlet. It found a new owner for $3.74 million. 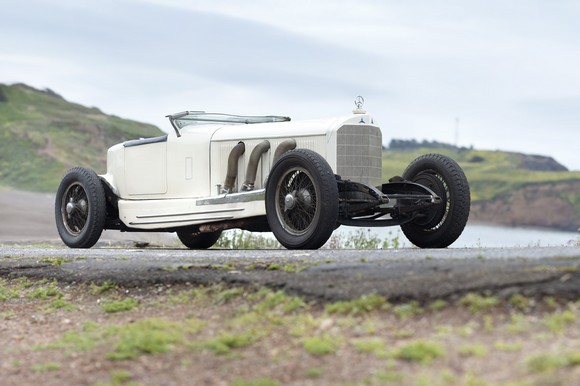 Now this one is absolutely breathtaking! It’s got great looks but also a quite impressive powerplant. The 4.0 liter V12 engine can put out 340 horsepower and needs less than 7 seconds to reach the 60 mph threshold. It sold this year for $3.7 million. 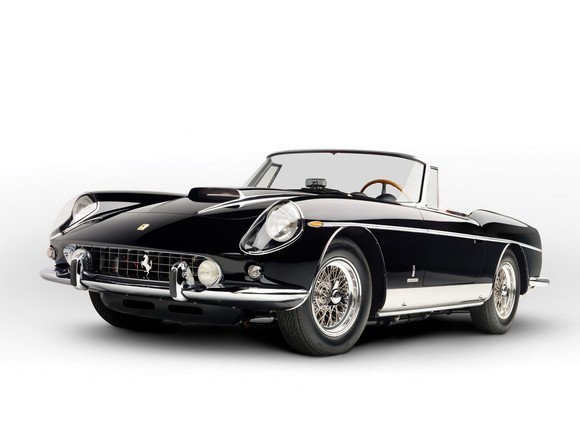